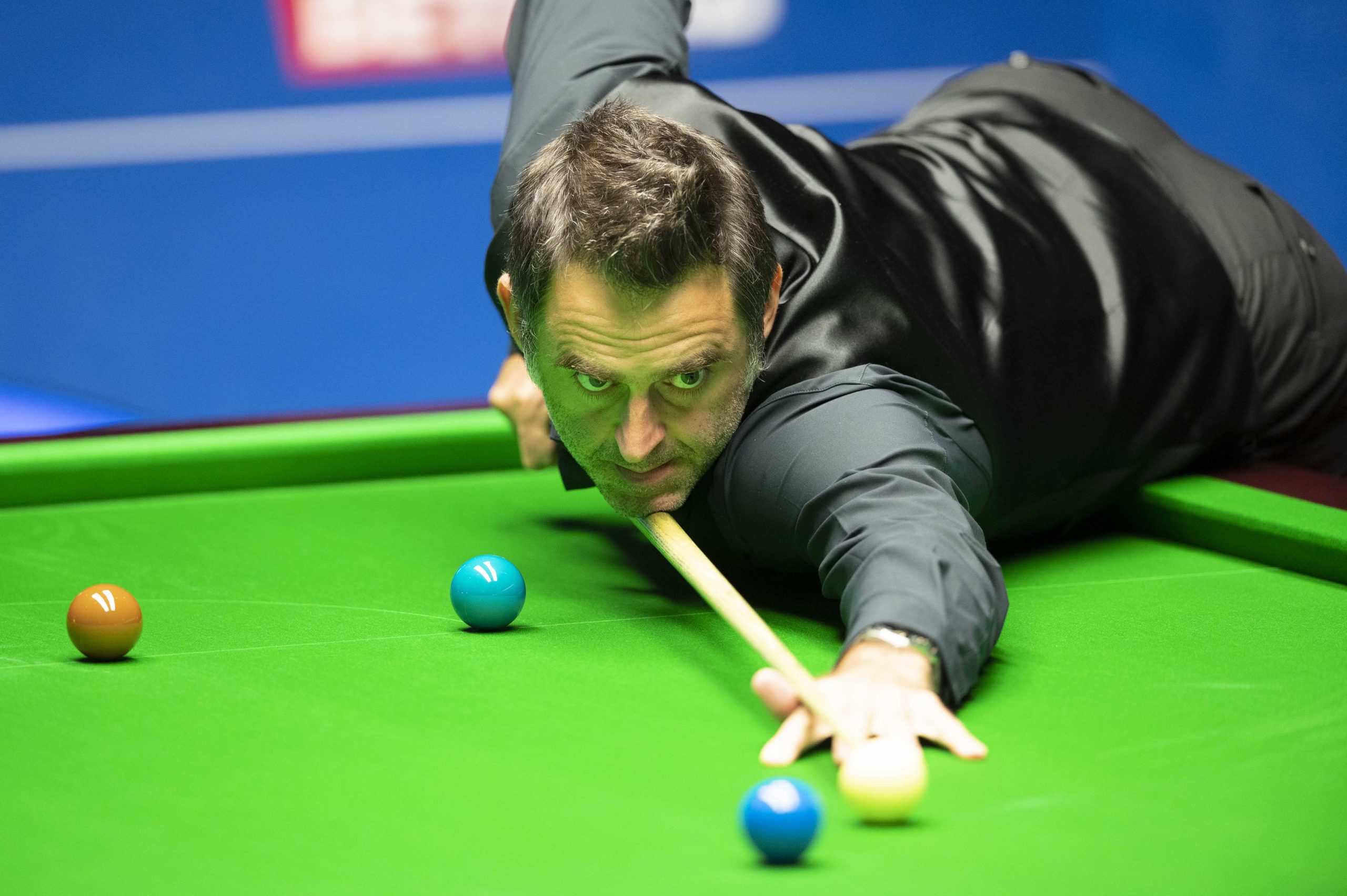 The draw for the 2021 Betfred World Championship has been made with World Champion Ronnie O’Sullivan being pitted against Crucible debutant Mark Joyce.

The Rocket will step out on Saturday morning at 10am to begin his 2021 campaign against world number 46 Joyce, who will be appearing at the Theatre of Dreams for the first time in his career after 15 years as a professional.

World number one Judd Trump has been drawn against Liam Highfield, who made his Crucible debut in 2018. Trump, the 2019 World Champion, has notched up five ranking titles this season. Highfield beat world number 17 Zhou Yuelong in the final round of this year’s qualifying event.

Asian number one Ding Junhui has been been handed a mouth-watering opening round tie against 2015 World Champion Stuart Bingham.

Mark Williams, who picked up his third Crucible crown in 2018, is up against debutant Sam Craigie in round one, while last year’s runner-up Kyren Wilson faces former semi-finalist Gary Wilson.

Click here for the format of play and for details of how to buy tickets click here. The main event runs from April 17 to May 3 at the Crucible Theatre in Sheffield.