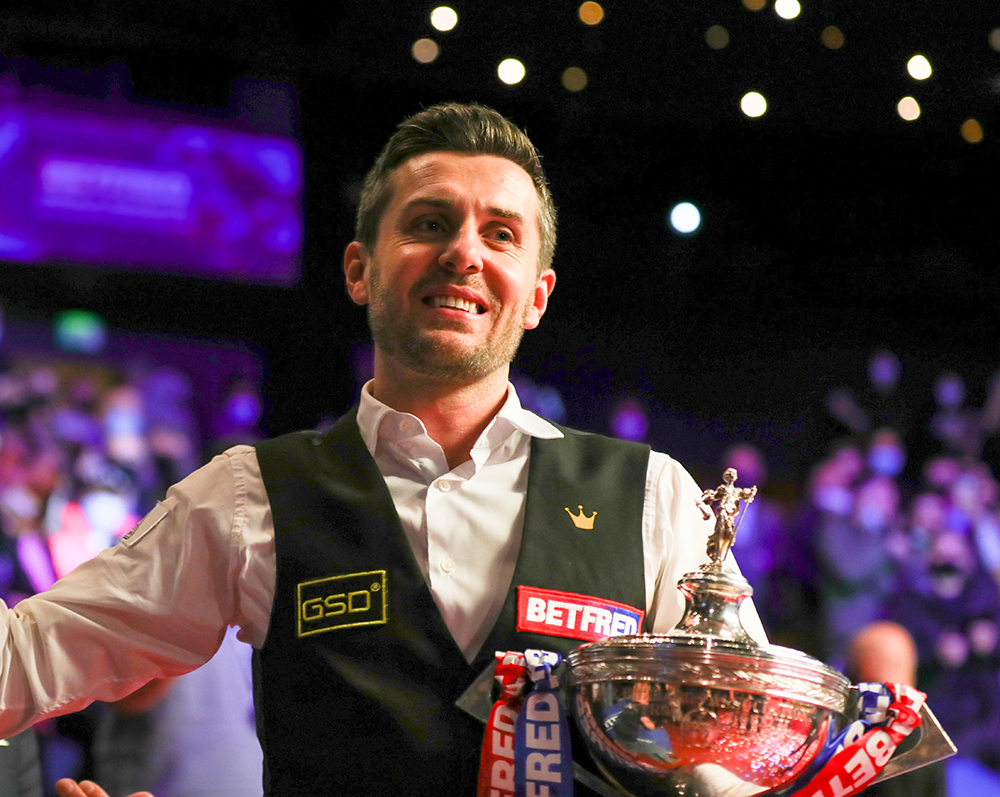 The draw for the 2022 Betfred World Championship has been made, with defending champion Mark Selby opening his campaign against Jamie Jones.

Selby and Jones will take centre stage in the famous Crucible Theatre at 10am on Saturday morning, with their first round clash concluding later that day at 7pm.

Hossein Vafaei, who is set to become Iran’s first ever Crucible competitor, will make his debut in a mouth watering encounter with 2019 World Champion Judd Trump. The Ace in the Pack won his first ranking silverware of the season last month at the inaugural Turkish Masters, while Vafaei won his maiden ranking crown at the Shoot Out earlier this year.

World number one Ronnie O’Sullivan faces a tough test in the opening round against former Crucible semi-finalist David Gilbert. The Rocket is aiming for a record equalling seventh World Championship crown.

Kyren Wilson, who has reached at least the quarter-finals each year since 2016, has been pitted against Ding Junhui. They are both former finalists in the event, Wilson was runner-up in 2020 and Ding in 2016.

The top 16 seeds have been pitted against the 16 qualifiers who have battled through the qualifying stages at the English Institute of Sport over the last week.

The final stages at the Crucible start on Saturday and run until May 2nd.