The WPBSA and WST have today jointly announced the provisional tour card structure for the 2023/24 World Snooker Tour.

As in previous seasons, the top 64 players on the official world ranking list following the 2023 Cazoo World Championship will remain on tour.

They will be joined by up to 36 players who are currently on the first year of a two-year tour card, as well as the top four players on the one-year ranking list, not already qualified. 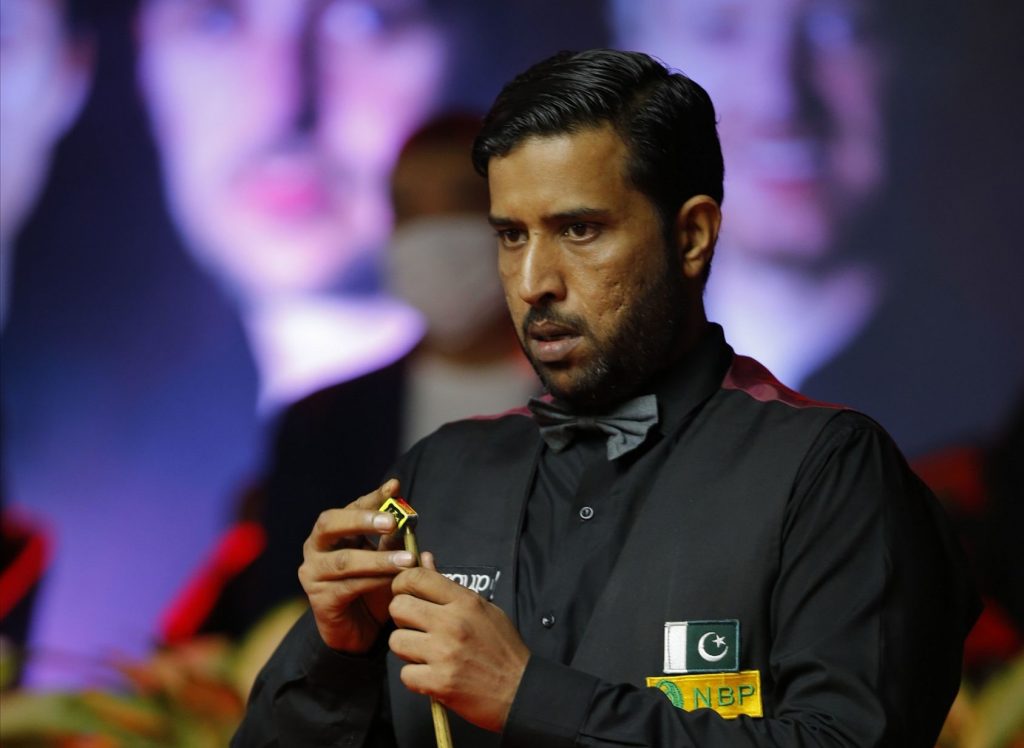 These once again include Q School UK/Europe and Q School Asia-Oceania, with the latter set to return to the calendar following its successful inaugural staging in Thailand this summer.

There will also be two places on offer at the World Snooker Federation Championships, with snooker’s most prestigious international amateur championships to be held in Australia for the first time early in 2023.

Snooker’s premier amateur tour, the WPBSA Q Tour, will again carry a further two places, as will the World Women’s Snooker Tour, which was established as an official tour qualification pathway in 2021.

The tour will be completed by recognised regional qualifiers from Europe, the Americas, Africa and the Asia-Pacific regions, in addition to the CBSA China Tour.

“Our global network of amateur events and tour pathways continues to grow and means that we can provide more opportunities to talented players around the world than ever before. It is critical that the WST remains a global sports property and that our international structures and recognised qualifying routes reflect this.

“As always, there is a balance to be made between providing the ability for players to bounce back who may have just missed out to retaining their places, as well as delivering an influx of new talent to represent the future of our sport.”

Top 64 from the two-year Prize Money World Rankings after the 2023 World Championship: 64

In addition to these minimum guaranteed places, there may be additional Invitational Tour Cards and/or places for any player who qualifies for the final stages of the Cazoo World Championship at the Crucible, who otherwise would not earn a new tour card. Q School numbers may also be reviewed subject to tour numbers at the season end.

The position in respect of these potential qualification routes will be confirmed prior to the release of the entry pack for the Cazoo World Championship.