Talented teenager Jackson Page earned a new two-year tour card by beating Michael Georgiou 4-1 in the final round of Q School event one in Sheffield. 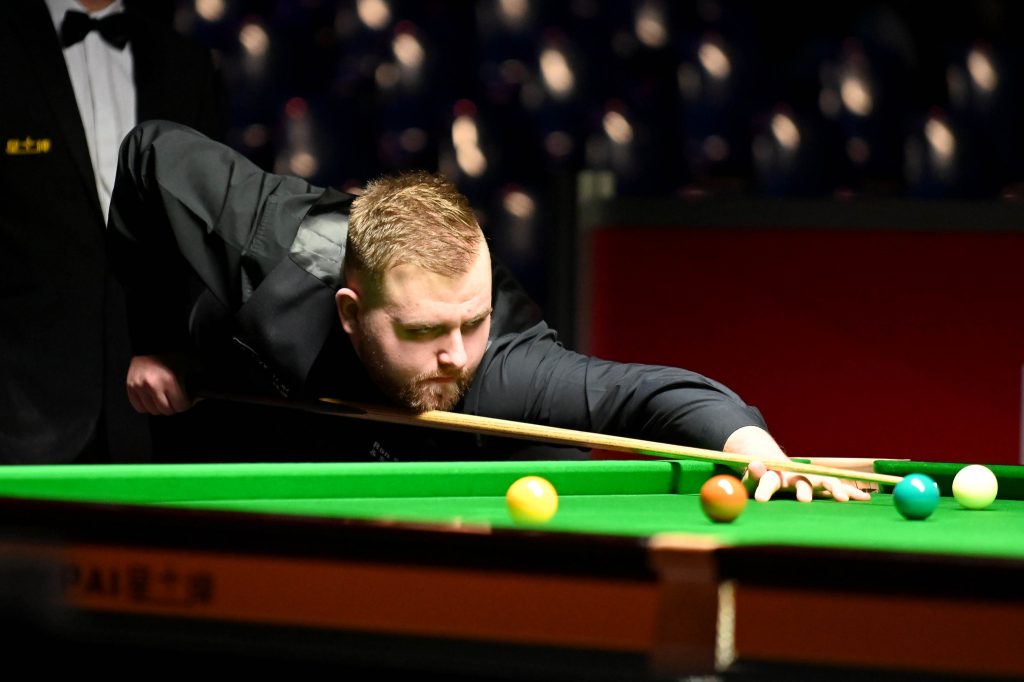 Page has reached the last 16 of three ranking events

Welsh 19-year-old Page turned pro in 2019 then suffered relegation at the end of last season. The player from Ebbw Vale, who is mentored by three-time World Champion Mark Williams, now has another chance to prove his potential.

He is one of four winners from Q School event one who will receive a card for the 2021/22 and 2022/23 seasons to compete on snooker’s global circuit.

Page needed just 73 minutes to end the challenge of Cypriot Georgiou. A break of 89 gave him the opening frame, and he took the second by clearing from brown to black, before making an 81 in the third for 3-0. Georgiou pulled one back but Page made a 56 in frame five as he secured the result.

“I struggled through the early rounds but improved as the event went on and played well today,” said Page. “My game is improving all of the time. My safety still needs to get better and my break-building has always been my strength. Over the last two years I have learned what you need to do to get to the top. It’s all about consistency, I have to perform on a regular basis.”

All four players earning tour cards from event one were relegated at the end of last season and have earned an immediate return. 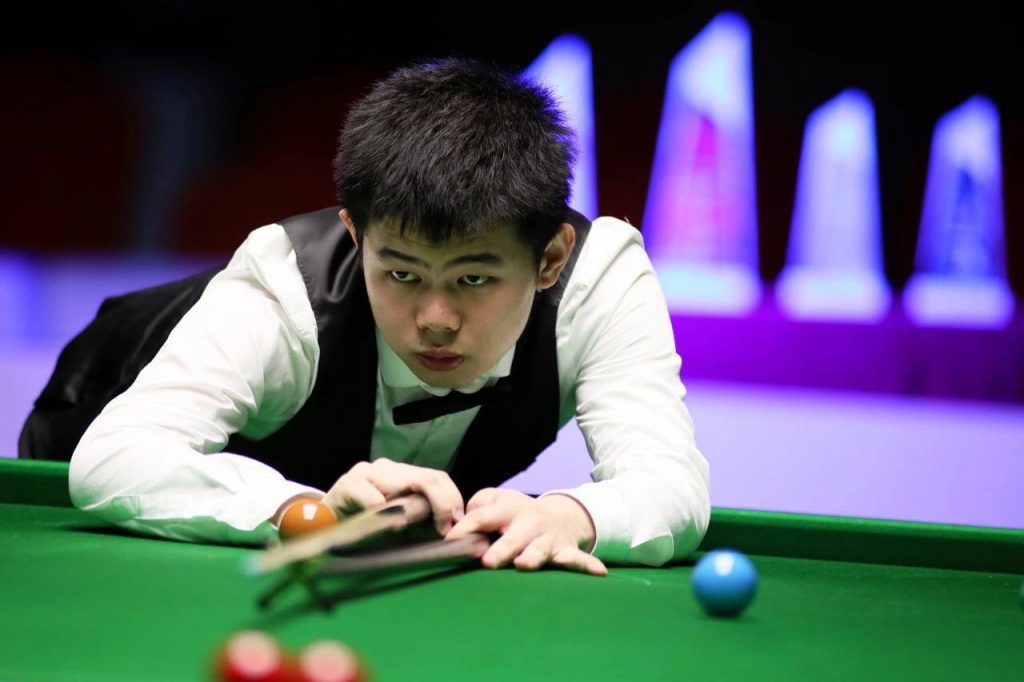 Yuan first turned pro in 2017 and showed his talent with runs to the quarter-finals of the World Grand Prix and semi-finals of the Gibraltar Open in 2019. At the time he was described by Stephen Hendry as “one of the best youngsters I’ve seen since the likes of Ding Junhui, Ronnie O’Sullivan, Mark Williams or John Higgins turned pro.” A loss of form over the past two seasons saw Yuan drop down the rankings but he now has a fresh start. 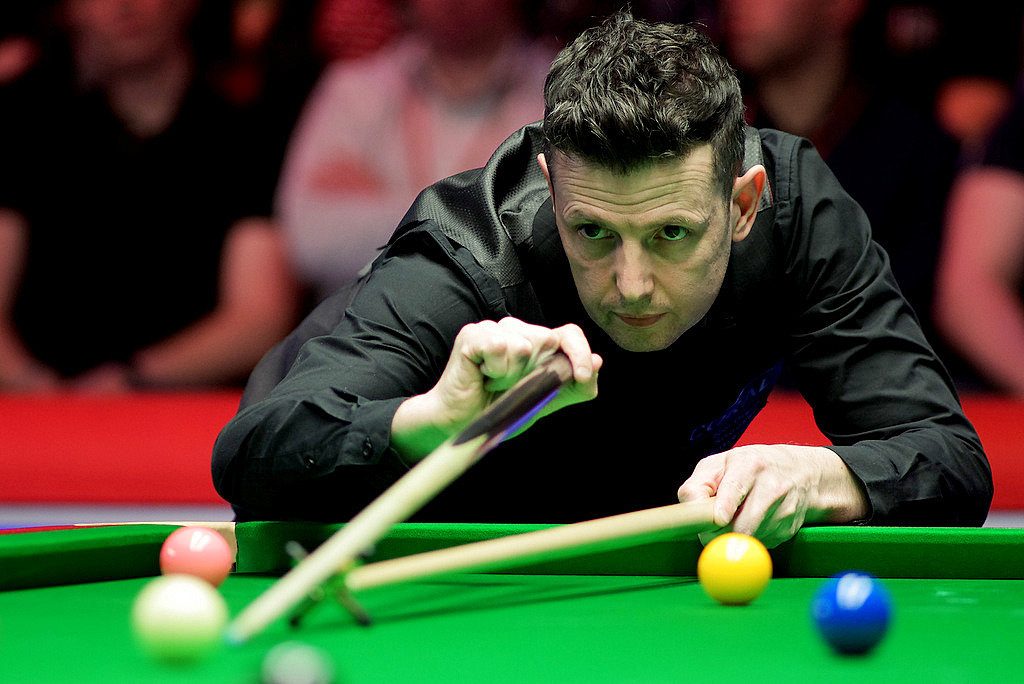 Peter Lines, who first turned pro back in 1991, extended his career for two more years with a 4-2 win over Ian Burns, highlighted by a break of 55. At the age of 51, Yorkshireman Lines will be the oldest pro player other than Nigel Bond who does not have an invitational tour card.

“I came here with no expectations because my confidence was low, but I have got my act together here and I’m delighted to get through,” said Lines. “I just want to enjoy being on the circuit as much as I can, because I have loved snooker since I started at 14. It’s great to be with your friends on tour and do something that you love.

“I’d like to say thanks to all of my friends and family because it has been a tough time for me and (son) Oliver. A special thanks to a player called Patrick Whelan who I practise with. He gave me a ticking off about my attitude, I hadn’t realised until then how bad my attitude was. If he hadn’t pointed that out I wouldn’t have got through Q School, it really helped me.”

The draws at Q School were seeded for the first time this year, with players who had just been relegated seeded highest, followed by those who performed well in Q School last year. Lines believes that innovation was a success. “It has evened out the sections of the draw so the good players are spread out,” he said. “It made things fairer, rather having a lot of good players in one section, so it worked well.” 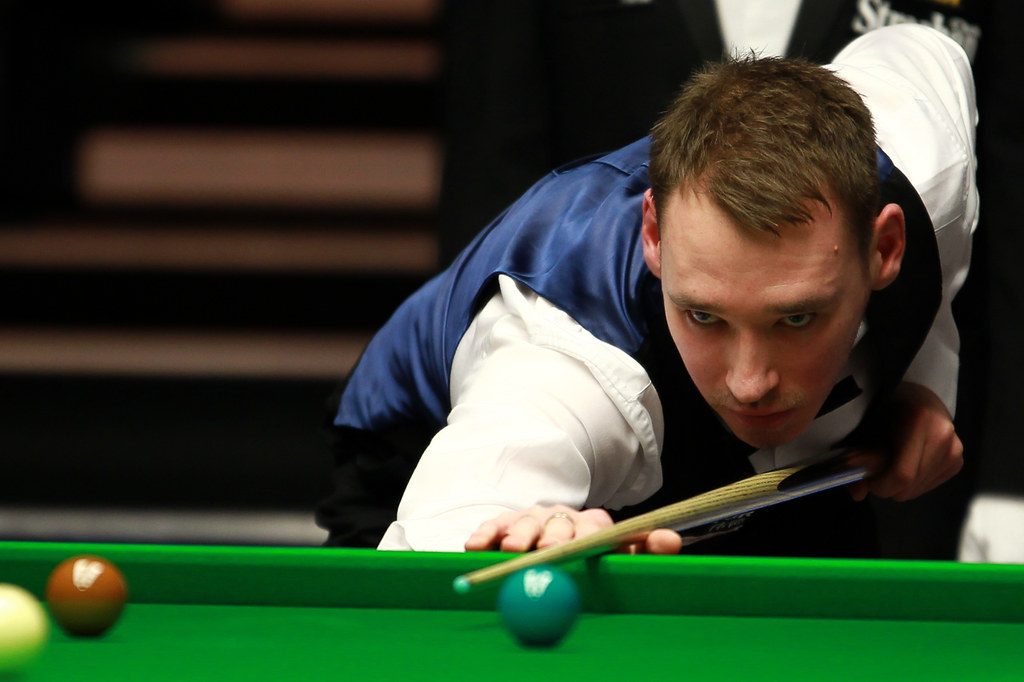 Glasgow’s Fraser Patrick took the fourth and last tour card with a 4-1 victory over China’s Bai Langning, closing out the result with a run of 95 in frame five. Patrick, age 35, first turned pro in 2007.

“When I looked at the names at the start, I felt this would be the hardest ever year at Q School,” said Patrick, who has come through the qualifying event three times. “There were so many good players. To get through at the first chance, I’m very relieved.

“I have hardly practised for the past 16 months because the snooker clubs have been shut. I have been turning up to tournaments and getting pumped. If I can start practising now and have more games with the likes of John Higgins, Stephen Maguire and Graeme Dott, that will help me.”