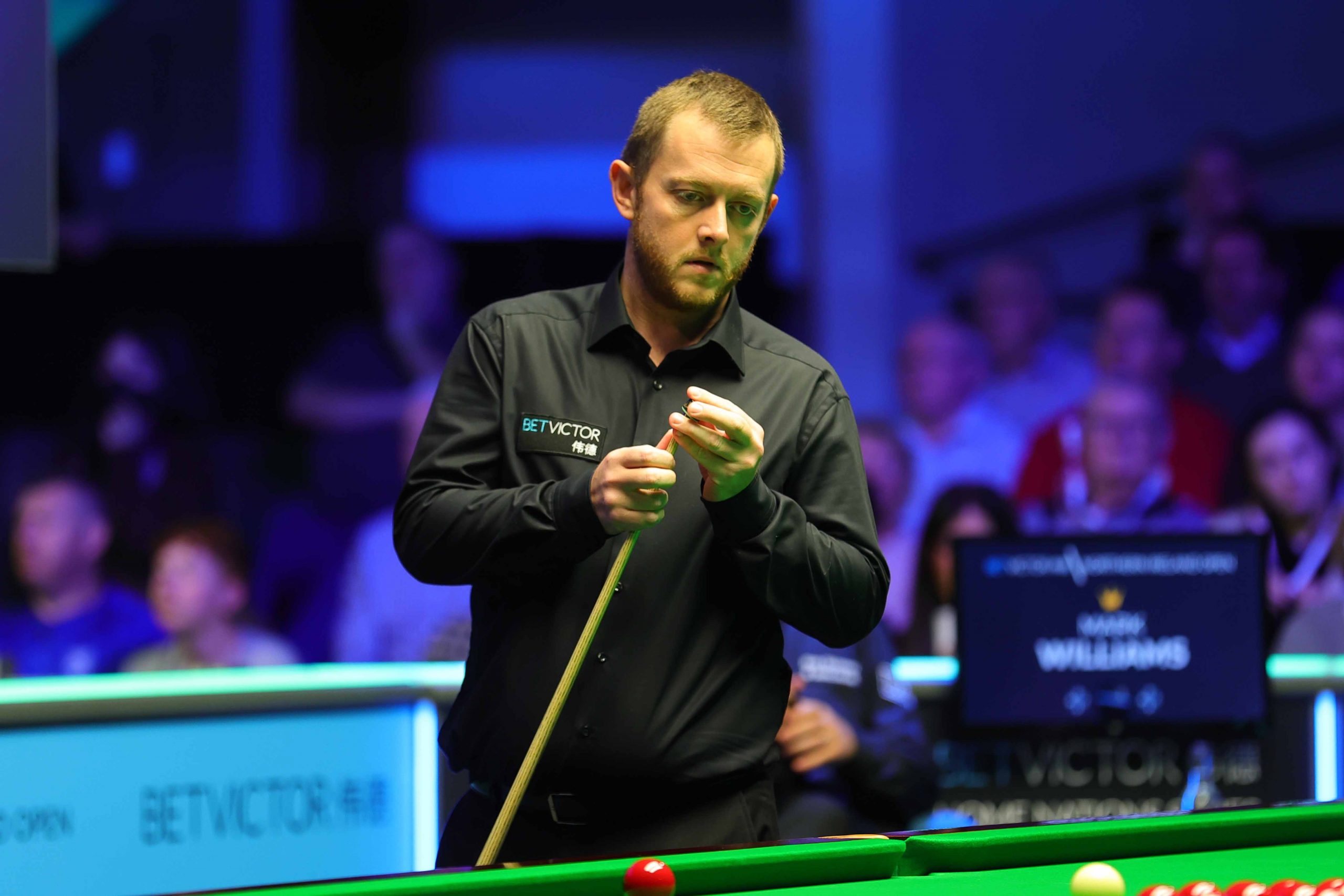 Antrim’s Allen delighted a raucous home crowd by securing victory this evening. He scored an emotional title winning triumph here at the Waterfront Hall 12 months ago, defeating John Higgins 9-8 in the final to claim the Alex Higgins Trophy for the first time.

Allen’s run this week has seen him extend his winning streak in Belfast 12 matches. He will be aiming to make it 13 tomorrow evening when he faces Neil Robertson over the best of 11 frames.

Williams dramatically claimed his first ranking silverware in six years here in 2017, defeating Yan Bingtao 9-8 in the final. That sparked a revival which saw him pick up his third Crucible title at the 2018 World Championship. However, this evening’s narrow defeat ends his hopes of a second Northern Irish Open crown.

Williams flew out of the blocks with breaks of 62 and 70 to establish an early 2-0 lead. However, Allen emphatically responded and runs of 77 and 74 helped him to restore parity at 2-2.

Former Masters winner Allen then comfortably claimed the next two frames to make it 4-2 and four on the bounce, in a run where he restricted Williams to just 11 points across those frames.

Despite that period of being frozen out, Williams rallied to force his way back into the tie. The Welshman claimed two 30-minute frames to force a decider. 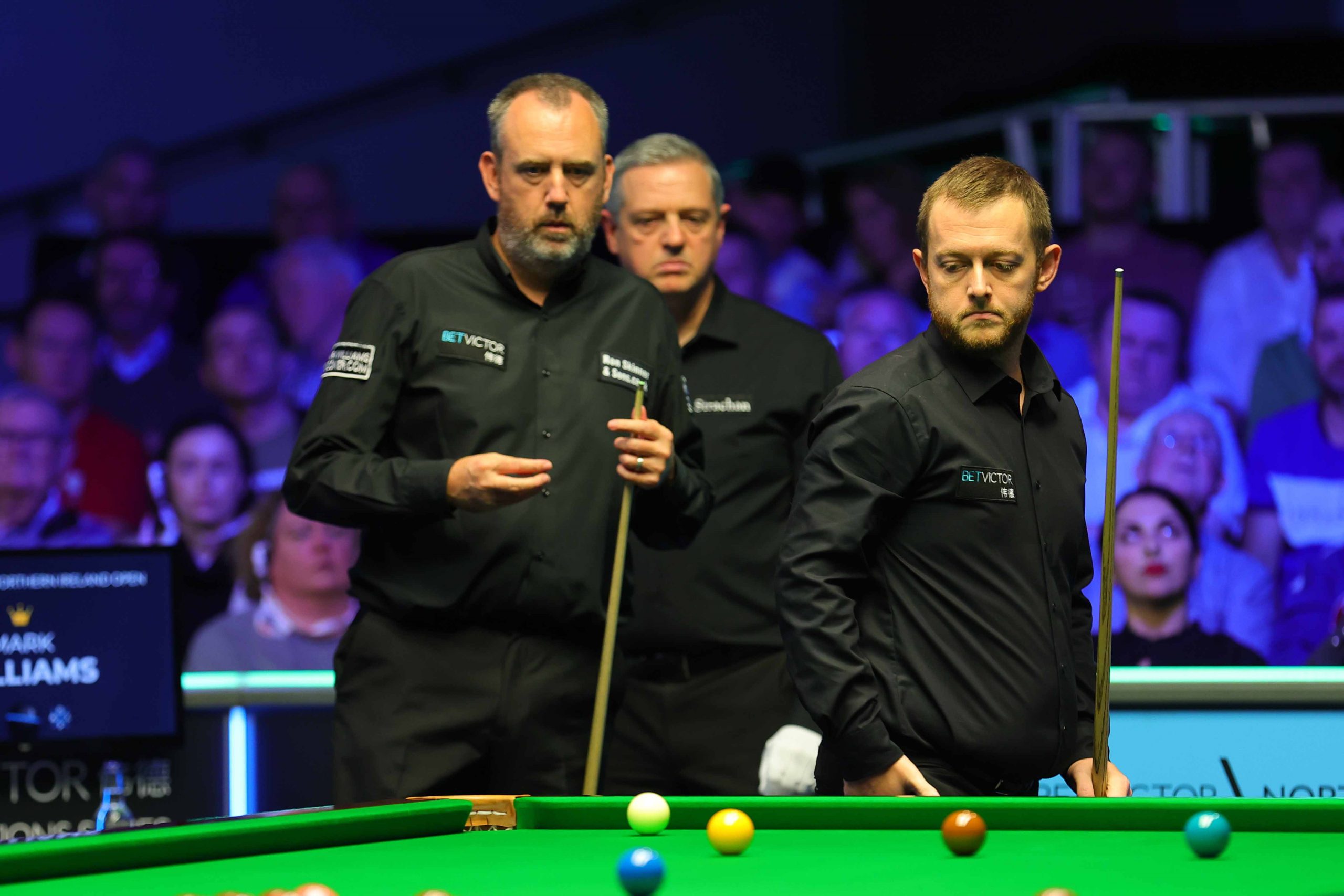 It was Allen who took control of the final frame, but Williams had a chance to steal the tie. With the other balls in favourable positions, he elected to take on a difficult black along the top cushion. It remained over the pocket and Allen got over the line to secure his place in the semis.

Allen said: “It’s mad the things you can think about. I played him four years ago in China, I was 60 points up and he cleared up to beat me in the decider. It is nice to have those negative thoughts out there, but I was only thinking of that when he was at the table. I thought he’d do it again as he does it time and time again. That is why he has one of the best bottles in the game, him and John Higgins set themselves apart.

“The atmosphere was brilliant. I’m fortunate that they’ve supported me since round one. I couldn’t believe the crowds in the first round, it was huge. They are so fair though. They applauded when he played a good shot, but they always get behind their own. There were 90% in there behind me. They were still respectful to Mark though.

Scotland’s Anthony McGill won a dramatic last eight clash with Lyu Haotian to book his place in the semi-finals. The two-time ranking event winner and former Crucible semi-finalist will now face Zhou Yuelong for a place in the title match.

McGill crafted runs of 56, 95, 85 and 112 on his way to earning a 4-3 advantage. Lyu had looked set to force a decider, when he left McGill requiring two snookers in the eighth. However, McGill got them and pulled off a superb clearance to the black to progress.