Mark Allen is determined to collect more silverware this season and moved a step closer to success at the Cazoo UK Championship with a 6-4 victory over Joe O’Connor.

Allen enjoyed one of the best moments of his career last month in Belfast when he won the BetVictor Northern Ireland Open on home turf, beating John Higgins 9-8 in the final. Not content to rest on his laurels, the 35-year-old is fired up as he looks ahead to the third round in York. 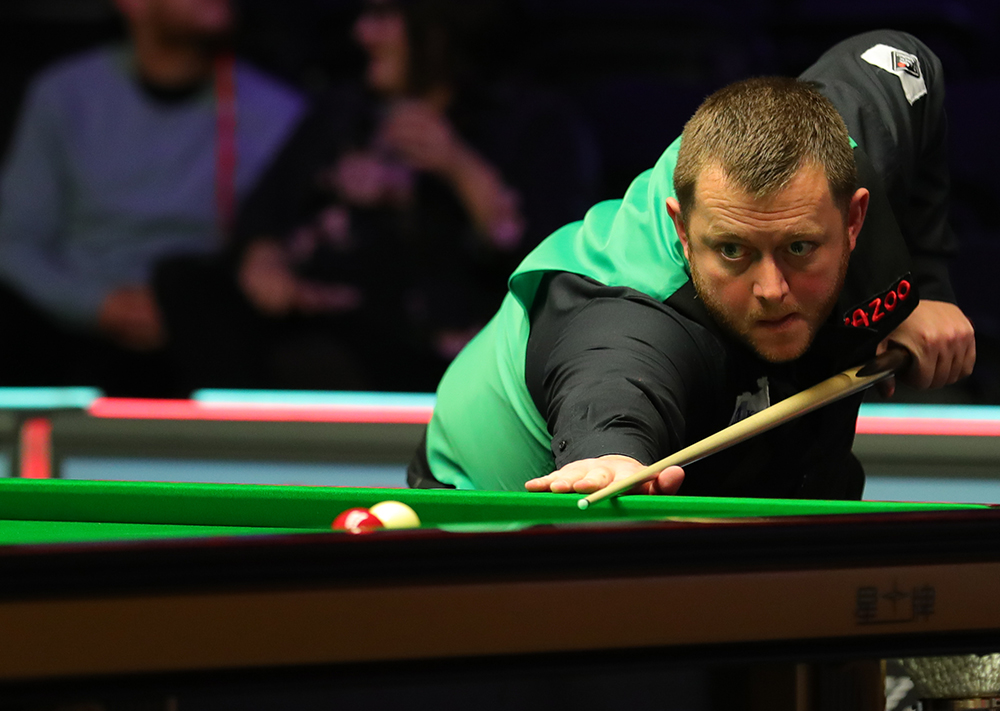 The first six frames tonight were shared and O’Connor looked to have the momentum when he made a break of 79 for 3-3. Frame seven came down to a safety tussle on the final pink and when O’Connor missed a tough long pot to a baulk corner, Allen punished him to edge ahead.

A run of 66 gave Allen a 5-3 advantage then O’Connor pulled one back with an 85. But world number 11 Allen dominated frame ten to seal the result. He will now meet David Gilbert, who top scored with 115 in a 6-3 defeat of Alexander Ursenbacher.

Allen said: “It wasn’t pretty at times, not because we were missing balls, but because of the way the balls went in a few frames. Every match is different and you have to be ready for that. I am proud of the way I battled for everything. I won three frames I had no right to win. On another night Joe would have won 6-2 and that would have been a fair reflection because he was the better player throughout.

“It’s always nice to win a title early in the season because that’s a box ticked and you relax. But when you get into matches in other events the pressure comes back. I want to win multiple tournaments this season. Maybe winning my home event under that sort of pressure could be what turns it around for me. I like the city of York, it reminds me a lot of what Sheffield is like at that time of year in that everyone knows the snooker is on.

“David Gilbert is a class act, he was the seed in his section and at the start of the week I fully expected to play him if I got that far. He’s a brilliant player to watch and has had some deep runs in the big events, but hopefully I won’t be watching too much of him.”

John Higgins continued his bid to reach a fourth consecutive final as he beat Sunny Akani 6-3. Scotland’s Higgins, who was runner-up in each of the last three tournaments, took a 5-0 lead with top runs of 87 and 131. Akani pulled three back before Higgins clinched victory with an 86 in frame nine. 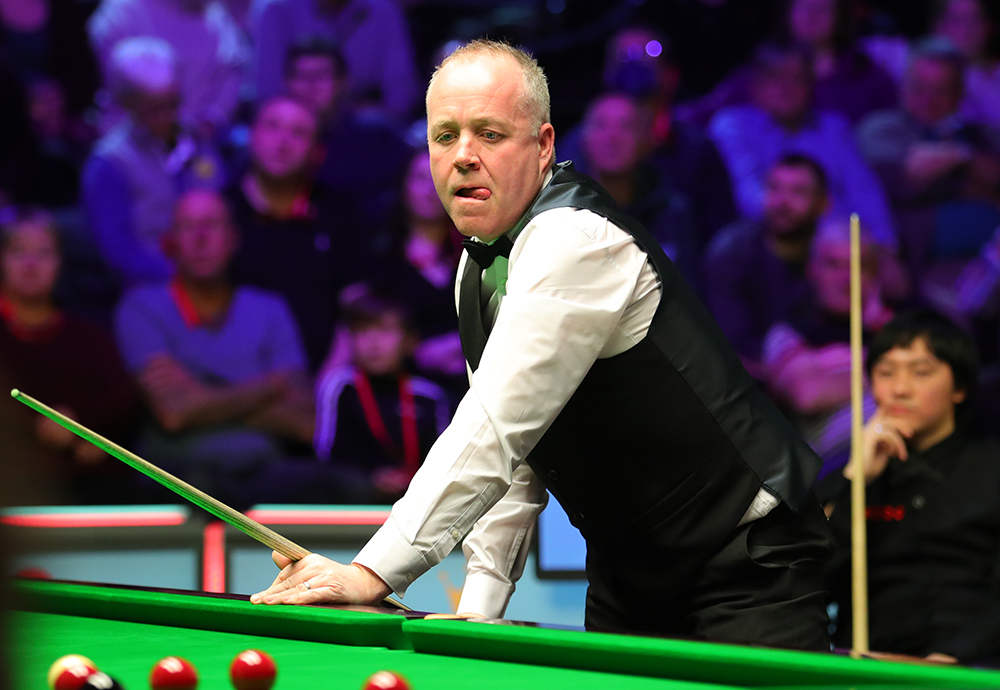 “I was expecting Sunny to play well because I’ve seen some of his matches,” said three-time UK Champion Higgins. “I played well in the middle to the match then tailed off. It could have got interesting if he had made it 5-4. It will be a tough match next against Thepchaiya Un-Nooh or Zhao Xintong – their match should be televised, it will be that exciting. The way Thepchaiya dismantled Stephen Hendry in the first round – he makes the game look so easy. He has incredible touch when he’s in the balls. He’s got all the talent in the world.

“Zhao is the same. Perhaps he should try to emulate Judd Trump, who was very attacking when he came on to the scene and sometimes went for one shot too many. He went away and worked at his game, rounded his game and now he’s an unbelievable all round player. Maybe that’s something Zhao should learn from.”

Mark King, a semi-finalist at the recent BetVictor English Open, scored a 6-2 victory over Gerard Greene to set up a third round clash with Ronnie O’Sullivan. Gary Wilson made a 147 in round one but his run is over as he lost 6-4 to Liam Highfield.

Barry Hawkins saw off Gao Yang 6-1 while Thailand’s Noppon Saengkham fired runs of 128 and 119 in a 6-3 defeat of Ali Carter. That result ends Carter’s hopes of a place at Alexandra Palace in January as he is in 20th spot in the Race to the Cazoo Masters.