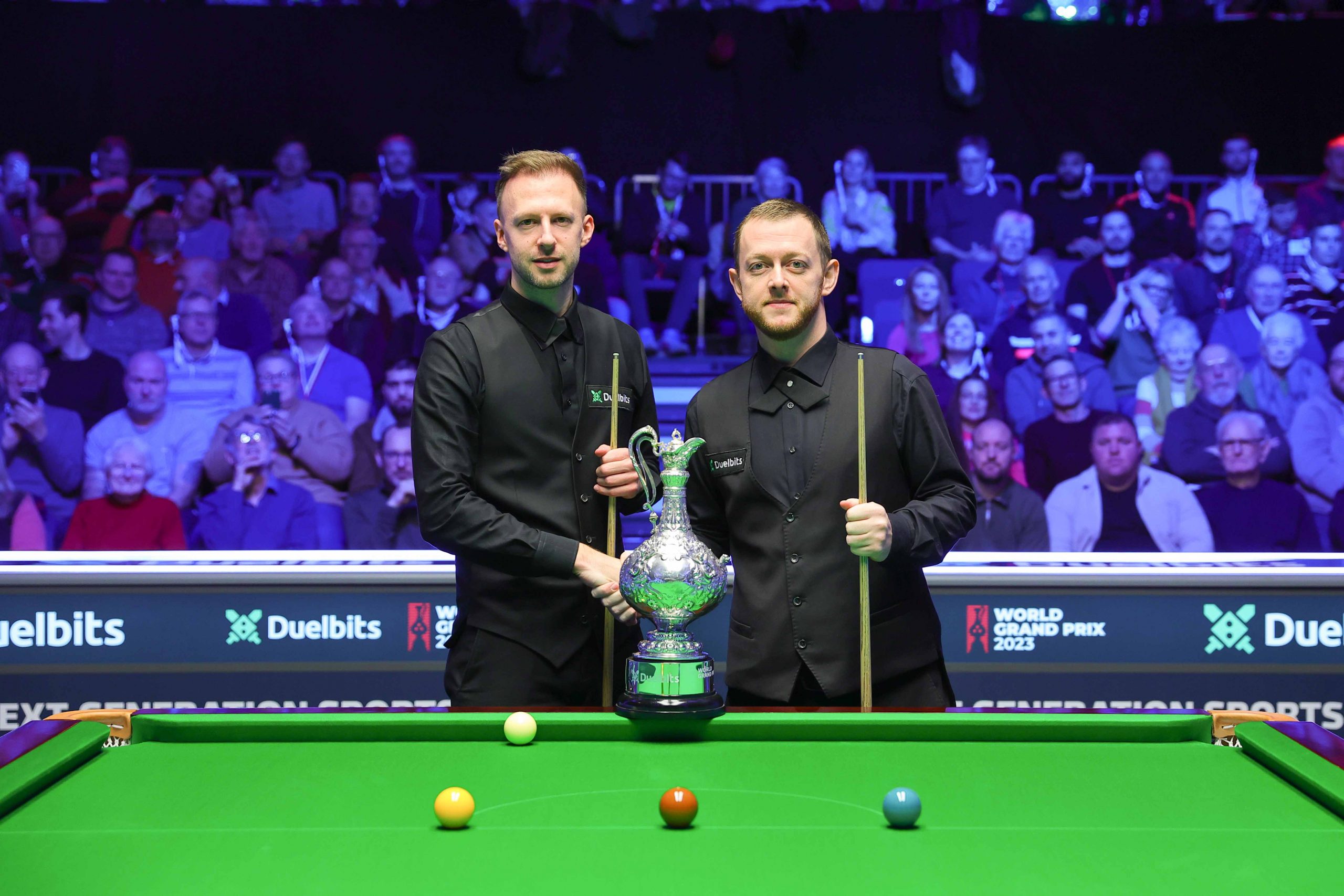 Mark Allen opened up a commanding 6-2 lead over Judd Trump after the first session of the Duelbits World Grand Prix final in Cheltenham.

The match is a clash between the two winners of snooker’s biggest events so far in the season. Allen landed the UK Championship title after a 10-7 win over Ding Junhui in the final back in November. Trump was crowned Masters champion at Alexandra Palace last Sunday after a 10-8 defeat of Mark Williams.

Number one seed Allen is the runaway leader on the one-year list this season, having also picked up the Northern Ireland Open title and made the British Open final earlier in the campaign.

A cagey opening to this afternoon’s play saw both players struggle to settle. Eventually the first four frames were shared and they headed in for the mid-session interval locked together at 2-2.

When play resumed it was Allen who took a stranglehold on proceedings. Breaks of 88, 63 and 77 helped him to a clean sweep of the four frames to end four in front at 6-2.

They will return at 7pm to play the best of 19 encounter to a conclusion, with the winner picking up a top prize of £100,000.