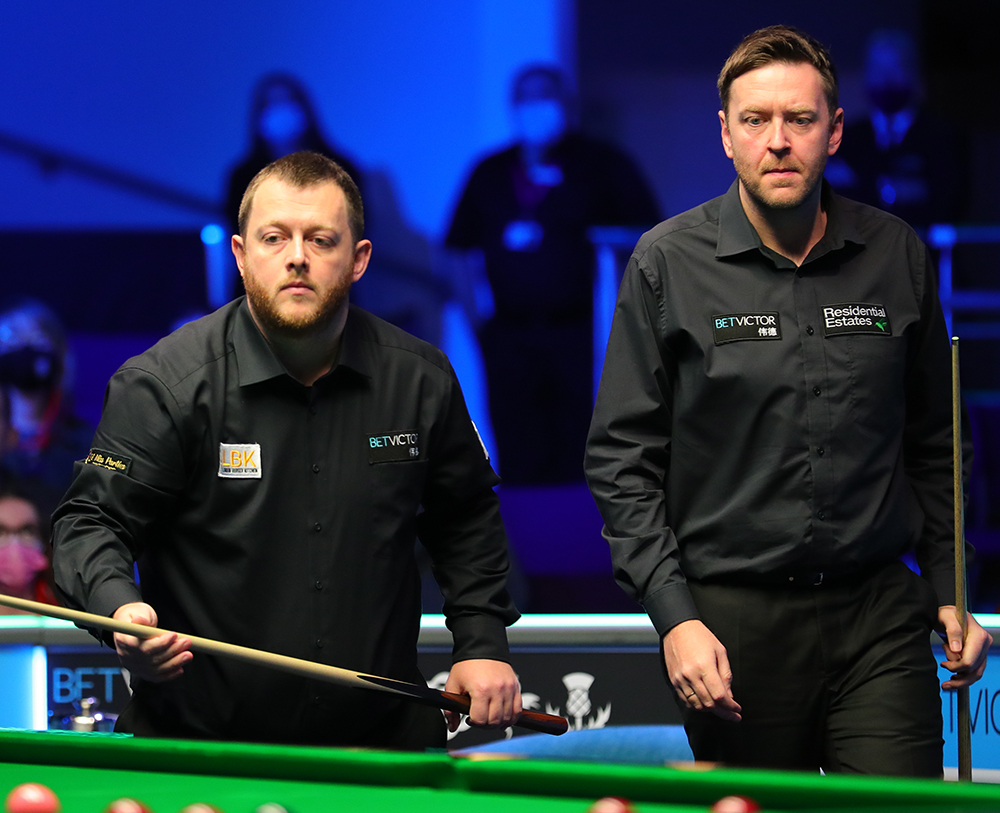 It’s the first time that 2018 Masters winner Allen has made the title match in his home event on the World Snooker Tour. The Antrim cueman had previously struggled in the Northern Ireland Open, having only reached the quarter-finals on one other occasion back in 2016. Allen has openly admitted to suffering from extra nerves due to competing in Belfast.

Allen now faces either four-time World Champion John Higgins or current Masters champion Yan Bingtao in tomorrow’s final. The will battle it out over the best of 17 frames, with the Alex Higgins Trophy and a top prize of £70,000 on the line. The Pistol is aiming to secure his first ranking event silverware since the 2018 Scottish Open.

Walden can take comfort from having reached his first ranking event semi-final since the 2016 China Open. The Chester cueman takes home £20,000 for this week’s run to the last four.

A vocal Belfast fanbase welcomed the two players at the start of the match and they were delighted to see their home player establish an early 2-0 advantage. However, two frames in a row for Walden, including a break of 80, saw him head into the mid-session level at 2-2.

Allen regained the lead when play resumed, before winning a marathon 51-minute frame to move 4-2 ahead. In contrast, he then made short work of the seventh frame by firing in a superb break of 133 to go 5-2 up.

Walden took a tense eighth frame on the blue, but Allen closed out the match with a break of 73 which saw him run out a 6-3 victor. 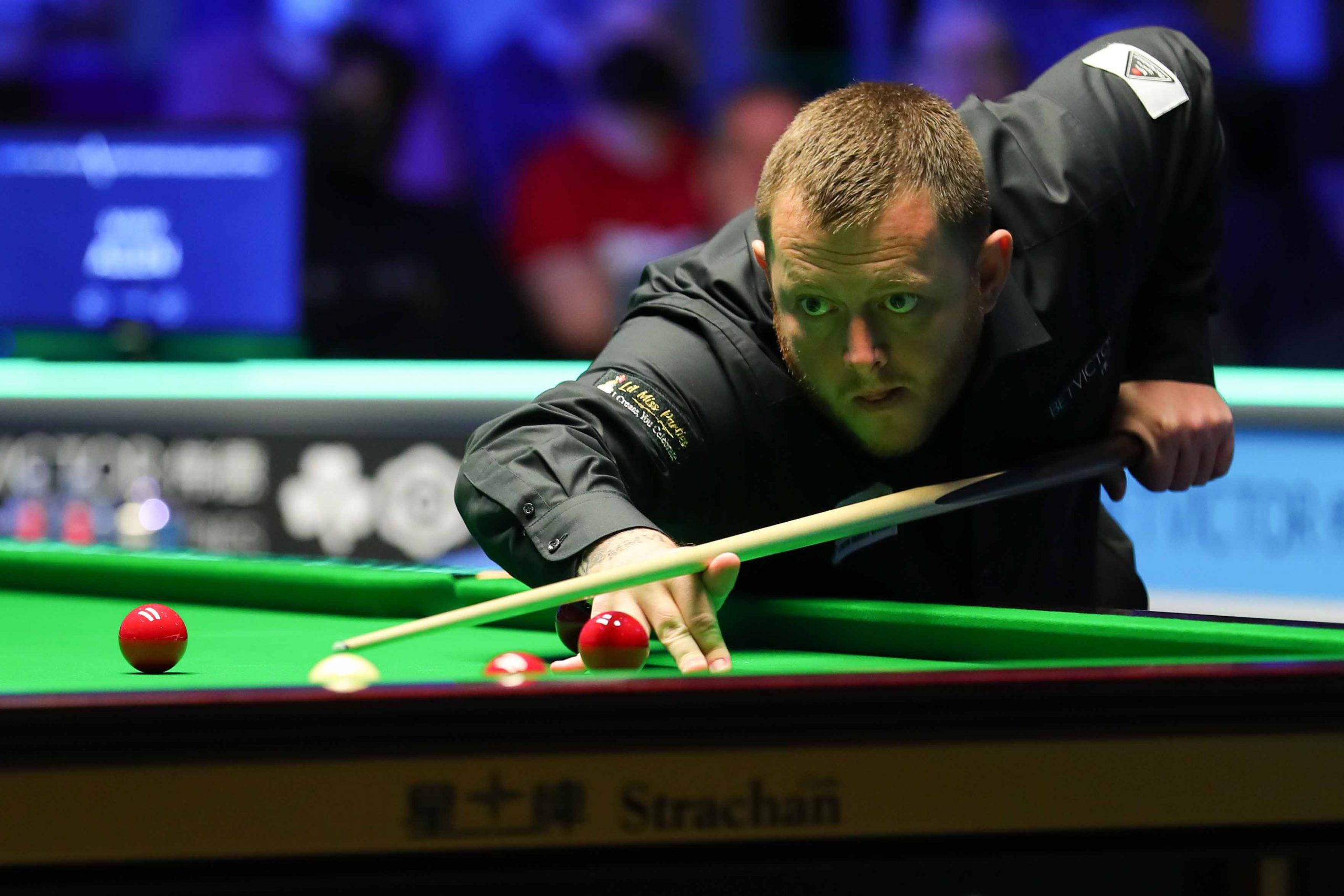 “I’m buzzing. I am trying to keep as calm as possible though, as the job is not done yet. I’ll take a lot of positives out of the way I played today,” said 35-year-old Allen.

“I try not to think about my opponents too much, no matter who it is and no matter what the match is. However, to be honest, in a weird way I’d love it to be John tomorrow. He is one of the all-time greats, to face him in front of my home fans would be an amazing atmosphere. He’s got a very tough match against Yan Bingtao, who is Masters champion. The twisted part of me wants it to be John tomorrow.

“I thought the atmosphere was amazing today, but what I find in Belfast is that they are so respectful. They never shout on your shot, at the wrong times or try to put my opponent off. It is never like that. My dad is probably the one that does it the most, he always applauds my opponent’s shots, I hate him for it! That approach adds to the atmosphere.”