Seven-time World Women’s Snooker champion Allison Fisher is to become an MBE for her services to sport, as announced in the New Years Honours List published by the UK government on Friday evening. 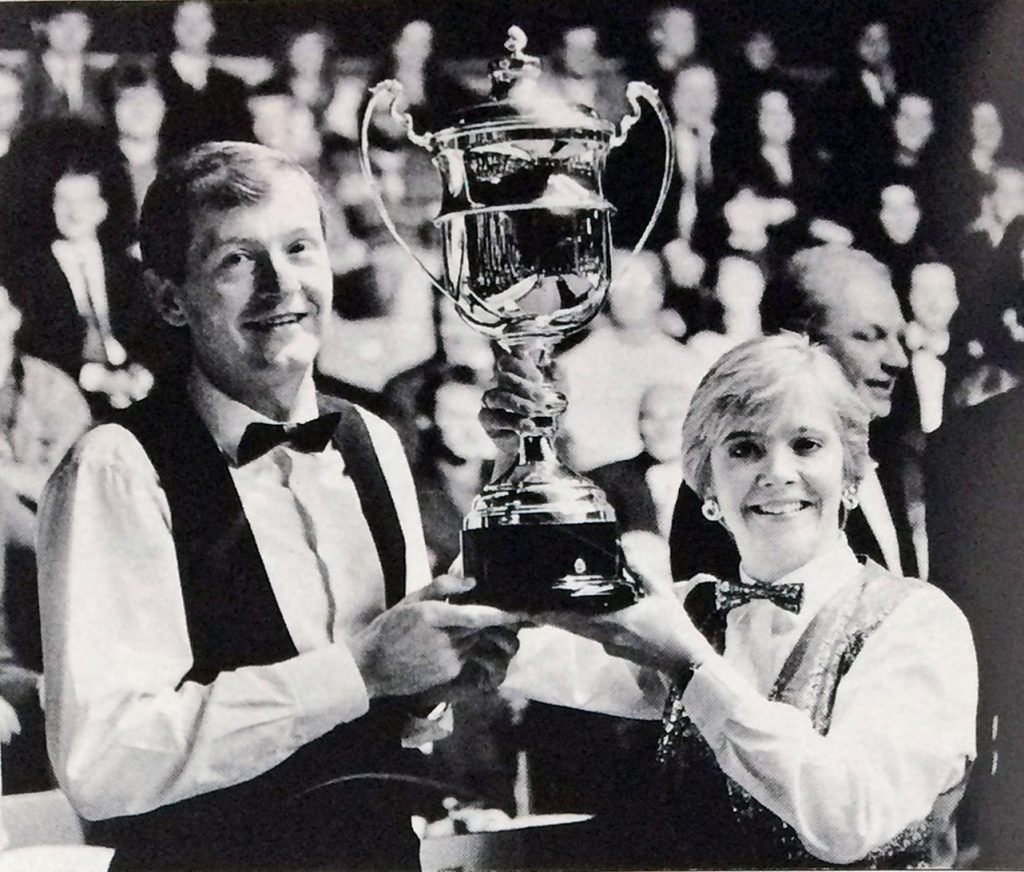 One of the undisputed all-time greats of our sport, Fisher enjoyed a hugely successful career on the women’s circuit from 1982-1995, claiming an estimated 68 tournament victories – a record that still stands today – including those seven world crowns.

She is one of just 11 players to have held the number one ranking since the introduction of the WWS ranking system in 1983 and was the first player to compile a century break in the World Women’s Championship following her run of 103 on her way to the 1991 title.

During that same year, she also became the first woman to win a professional match when she defeated Sukhbir Grewal at the Dubai Duty Free Classic.

Since leaving the WWS Tour, Fisher has continued to excel at every opportunity during her distinguished cue sports career and World Women’s Snooker has been proud to support this application and see her achievements recognised formally.

Mandy Fisher, WWS President said: “I am thrilled by today’s announcement that is richly deserved following a 40-year career throughout which Allison has continued to be a trailblazer for women in cuesports.

“From her very first tournament back in 1982 her potential was clear for all to see and I have been extremely proud to see her go on to enjoy the success that she has. Allison is a true icon of our sport and I am sure that she will continue to compete at the highest level for many years to come.” 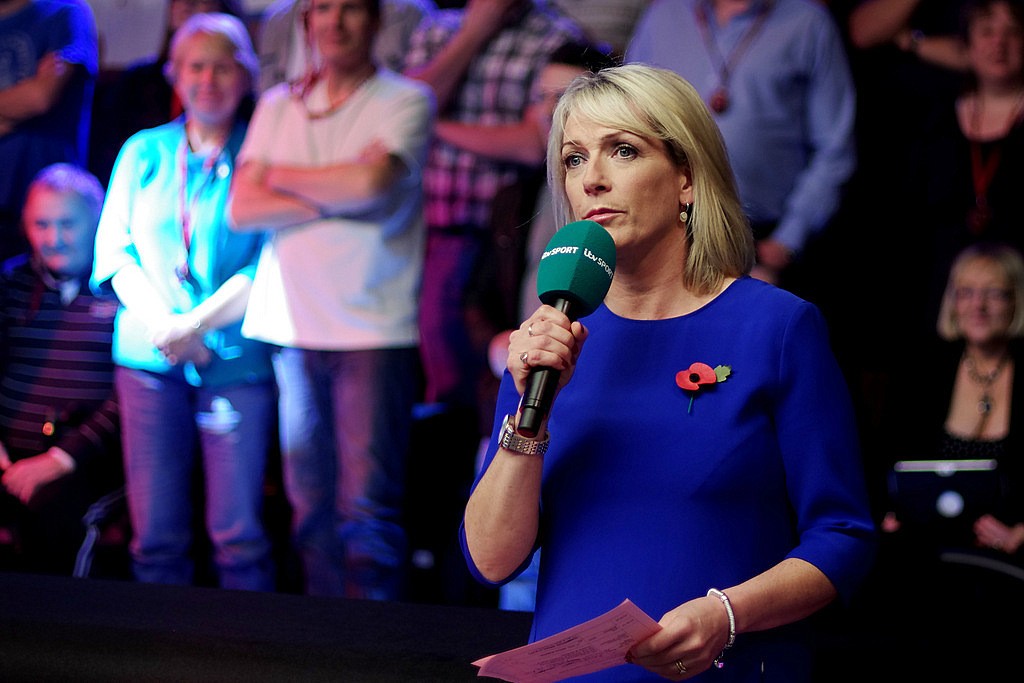 Over 30 years in broadcasting and journalism, Douglas has brought some of the biggest sporting events in the world into people’s homes across the UK and beyond.

Those have included several Olympic Games and rugby World Cups, along with many Six Nations tournaments, and other major rugby, cycling, athletics as well as many major snooker events.

For tournaments including the Champion of Champions, World Grand Prix, Players Championship and Tour Championship, Douglas anchors the coverage alongside Stephen Hendry and Neal Foulds

Douglas has worked with all the major broadcasters in the country over that time including also the BBC, Sky and BT Sport.

Raised in the Scottish Borders, she has also been heavily involved in fundraising for the Motor Neurone Disease charity ‘My Name’5 Doddie’.

The organisation was established after former Scotland international rugby legend Doddie Weir was diagnosed with the disease in 2017.

Douglas is CEO of the organisation that has raised over £8million since it was set up to fund research, offer support, and raise awareness.

Douglas said: “It is a privilege to be involved in live sport, I have been fortunate to be trackside or pitch side for some incredible sporting moments.

“From my early days in local newspapers and regional TV, to working on global events, I’ve been given wonderful opportunities by my editors and producers and worked with brilliant professionals who bring sport into our homes every day.

“Sport is a huge part of our family life and the way the sporting world and wider community has stepped up and supported Doddie and My Name’5 Doddie Foundation is just incredible.

“Motor Neurone Disease is a devastating and we will continue to do all we can to support people living with MND and hopefully, one day, find a cure.”