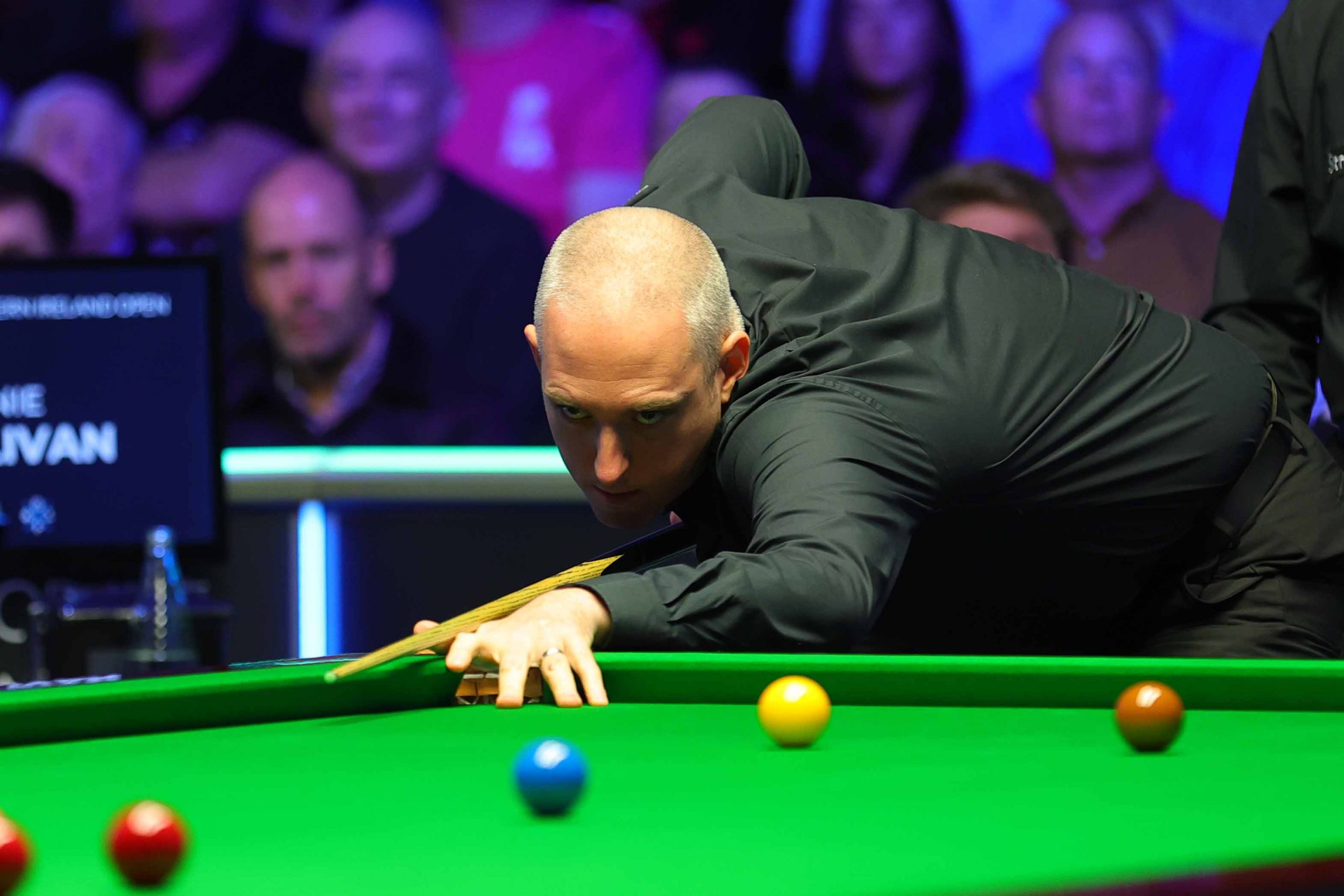 Grace is a former Northern Ireland Open semi-finalist, having made the last four back in 2020 when the event was staged in Milton Keynes due to the coronavirus pandemic. Despite his successes that week and in reaching the semi-finals of the 2015 UK Championship, this result undoubtedly remains one of the best in Grace’s career so far.

The Yorkshireman’s only previous meeting with O’Sullivan yielded a very different result. On that occasion, at the 2018 Welsh Open, O’Sullivan emerged a 4-0 victor and allowed Grace to register just 13 points.

Although Grace exceeded his previous points tally in the the opening frame this afternoon, O’Sullivan still imposed himself on proceedings with a break of 62 to take the first. The 39-time ranking event winner then took the second to secure an ominous 2-0 advantage. However Grace responded in impressive fashion by crafting breaks of 57, 94 and 64 in consecutive frames to take three on the bounce and lead 3-2.

He had his chance to get over the line in the sixth, but missed a black off the spot and allowed O’Sullivan to force a decider. He made up for his mistake and took the final frame to emerge with a famous victory. Next up Grace faces Tian Pengfei.

“I think it’s got to be the biggest win of my career. It is such a big occasion playing Ronnie and everybody is watching on. It is a special one,” said 37-year-old Grace.

“It was going really badly at 2-0 down and I am proud that I managed to find the cue ball control to give myself a foothold in the match. When you play the legends they get better when they go in front. They don’t normally give you a chance to get in the game.

“I am in the club every day working hard. I’m trying to prove that I can do it on the biggest stage. That is what everyone down the rankings is trying to do. When you get a chance to prove it like that you have to take it.”

Neil Robertson continued his quest for a first Northern Ireland Open crown with a 4-1 defeat of John Astley. The Australian has won all of the other three Home Nations events and victory this week would see him become the first to complete the series slam. Next up he faces a tough test against China’s Li Hang, who beat home favourite Jordan Brown 4-0.