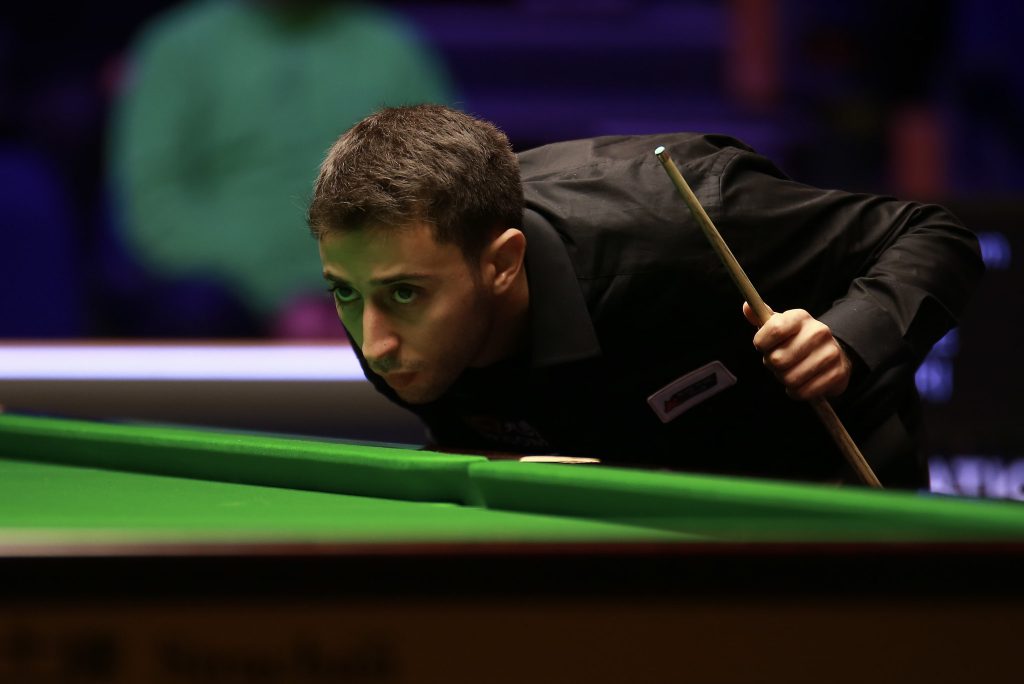 Africa’s top player Amine Amiri insists that his devotion to snooker is undiminished and he is determined to improve, despite a tough introduction to the pro tour over the past two seasons.

Morocco’s 26-year-old Amiri turned pro in 2019 after winning the gold medal in the African Games, in his home city of Casablanca. But – as many amateurs do – he found the progression to the sport’s top level more of a giant leap than a small step. He has won just one match on the tour so far and currently lies 116th in the world rankings.

Having lived in the UK for over a year, in December he decided to return to Morocco, though he still hopes to be able to travel to Sheffield next month to compete in the Betfred World Championship qualifiers.

“It has been harder than I expected,” said Amiri. “I would probably need to play on the tour for five or ten years to get to the right level. Over my first few tournaments I came to understand how good the standard is on the tour, even among the lower ranked players.

“I have learned many things. Snooker is difficult. The only way to get better is to practise very hard. You need faith and confidence, on the mental side and your technique.

“There have been times when I have been in trouble, mentally. It has been hard to stay confident. At times I did not want to stay in the UK. During the lockdown period, I couldn’t practise. Just to play in the club where I was based would have cost around £1,000 per month, and I needed that money to live and buy food.” 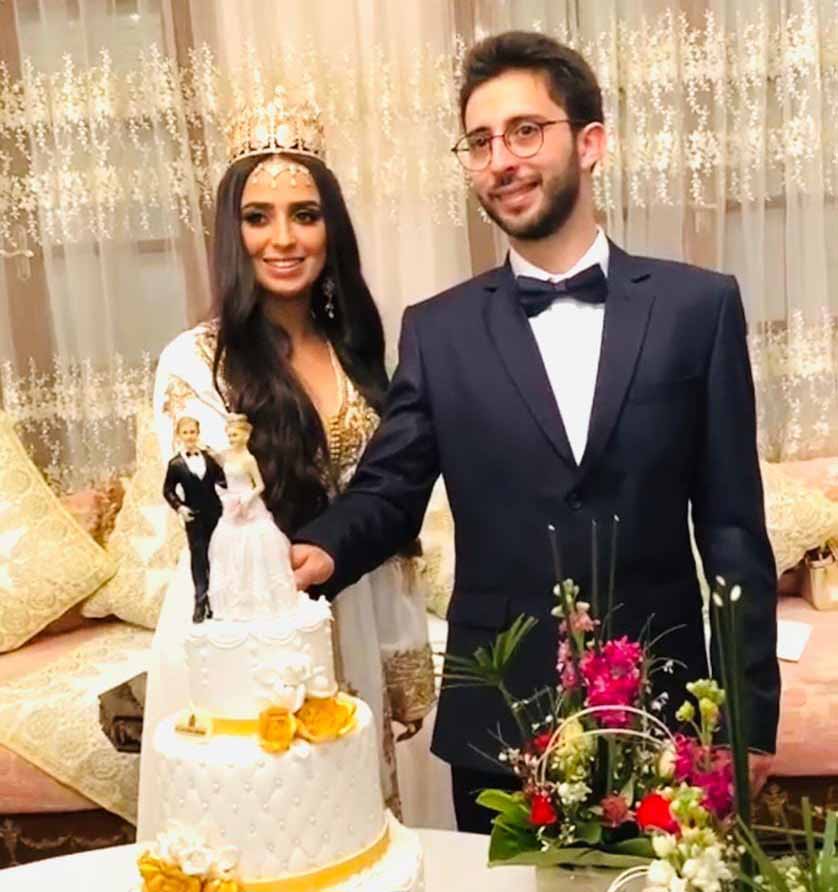 Last month, there was happiness away from the table for Amiri as he married his partner of five years, Yousra Matine. The couple met at a snooker club, and they are now practice partners as well as husband and wife. Matine is Africa’s top female player, having won the gold medal in the women’s event in 2019.

“The wedding was a great celebration,” Amiri smiles. “If I come back to the UK I would want to bring my wife with me, for support.”

Looking to the future, Amiri is optimistic and hopes the best years of his career lie ahead. “It was a dream for me to play on the pro tour, I and I have tried to enjoy it as much as I can”, he said. “There have been some good performances which made me happy. I still love snooker, as much as ever. I will keep playing and keep practising, I will do my best.”

Just by competing on the tour, Amiri has enthused new fans from his region. WST’s Facebook page has gained 13,000 followers from Morocco since he turned pro. Africa is seen as a key potential growth area for snooker and it is hoped that talented players from the continent will be inspired.

“That makes me proud. I am really glad to be part of that,” said Amiri. “Hopefully there can be more fans and more players from Africa.”

To find out more about snooker in Africa, visit the Africa Billiards and Snooker Confederation website.