WST Chairman Barry Hearn believes that keeping elite sport going during the coronavirus pandemic has helped to protect the mental health of the nation.

Hearn was awarded an OBE  in the New Year’s Honours for his services to sport, in recognition of his achievements in sports promotion for more than four decades.

Despite the challenges created by Covid-19 restrictions, the World Snooker Tour has staged 20 events this year, while other Matchroom sports such as darts, boxing and pool have also kept the action coming for television and online viewers. 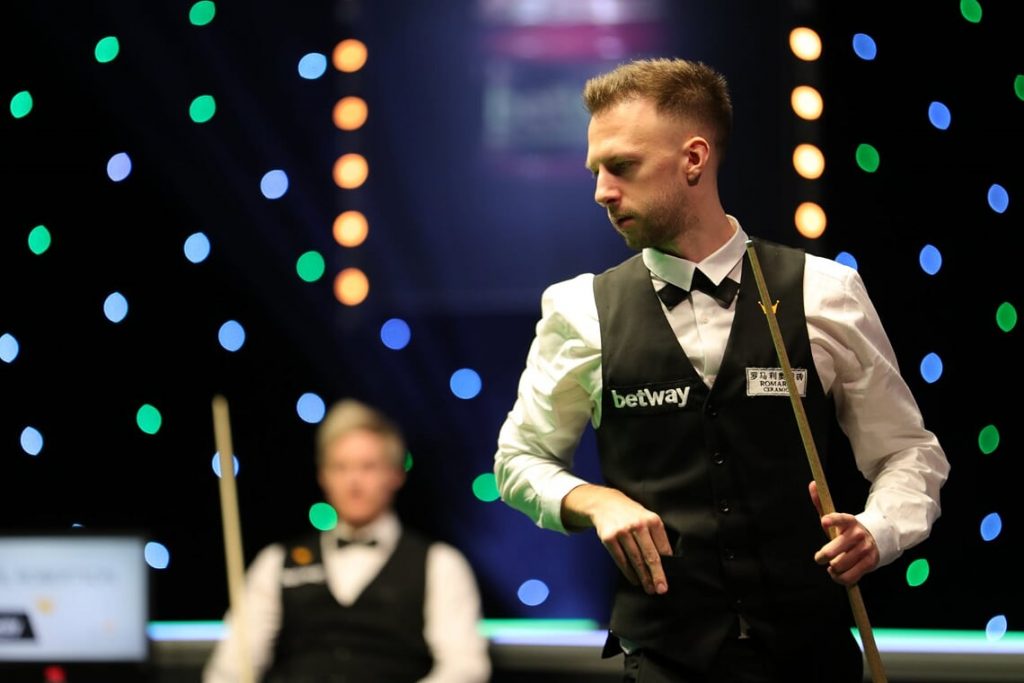 While crowds have been missed at most events, the World Snooker Tour has been watched by many millions of television viewers around the globe this year

“This year has shown us the things that matter most in life. But sport is also very important, I would say essential,” Hearn told Hector Nunns. “I like to use the analogy that the defence budget protects the country, and sport protects the mental health of that nation.

“It provides so much inspiration and aspiration. We have become even more aware of that this year with all the behind-closed-doors events.  But we have tried to keep people entertained and keep people working. Sports men and women are self-employed athletes.

“And I am particularly proud this year of the job snooker and darts have done, as well as boxing and all our other sports to keep it alive in these troubled times. It has been a brilliant effort and I am hopeful that we can come through this pandemic stronger as a country and as a sports-loving country.

“When you get used to having things and suddenly you don’t have it, you appreciate it more and Covid-19 has done that with sport.

“And everyone in Matchroom, World Snooker Tour, the PDC and the other organisations have risen to the challenge. We have tried to create and innovate.  And it has sent out a good message about the resilience of British people and what we are like when we are up against the wall.

“With the battle against Covid, we could have given up and gone away for a year. But that is not in my mentality, or the mentality of my organisation.”

The snooker circuit gets back underway on January 4th with the BetVictor Championship League, followed by the Masters which starts on January 10th at Alexandra Palace.