No fewer than 11 players can still win the £150,000 BetVictor Series bonus, with just one counting event remaining.

The series started back in October and has covered seven events already, but remarkably there are still a wide range of players in contention to top the BetVictor Series Rankings and take the massive bonus. The eighth and last event is the BetVictor Gibraltar Open, which runs from March 24 to 26. 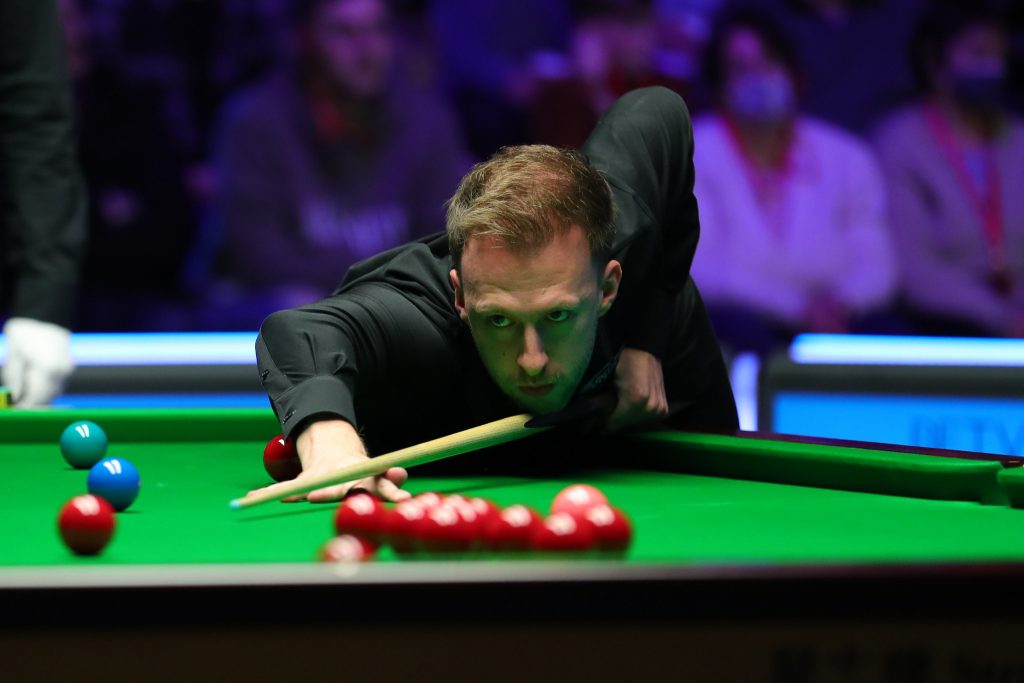 Judd Trump, who has won the bonus in each of the last two seasons, could have taken a significant lead had he won the BetVictor Welsh Open, but he lost 9-5 to Joe Perry in the final. Perry’s £70,000 top prize has vaulted him into contention, moving him up 73 places to tenth.

John Higgins and Mark Allen are tied at the top with £98,000. If they both reach the same stage in Gibraltar and are not overtaken, then Higgins would win the bonus as he is ahead on countback. They are pursued by:

On the one-year ranking list, Perry storms up from 72nd to 18th, bringing himself into contention to qualify for the Cazoo Tour Championship (March 28 to April 3), with only the top eight to go through to Llandudno for the third and last event in the 2021/22 Cazoo Series. The two remaining counting events are this week’s Nirvana Turkish Masters and BetVictor Gibraltar Open. 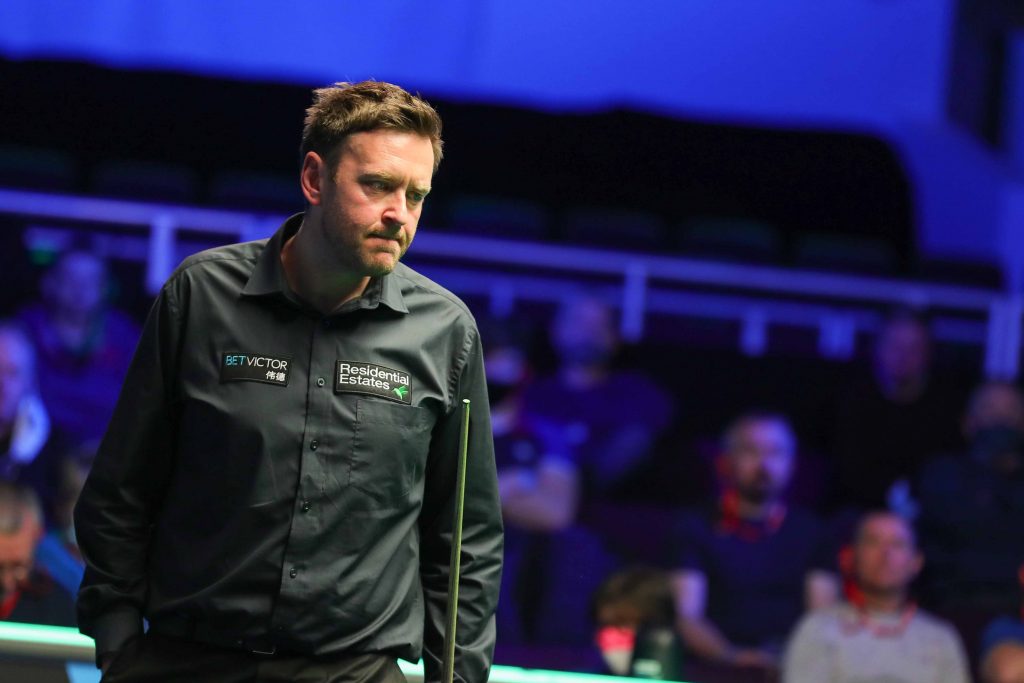 Trump remains third on the two-year list behind Mark Selby and O’Sullivan, while Perry is up 19 spots to 23rd. The two-year rankings will now be used to create the seeding list for the BetVictor Gibraltar Open, with the draw and format to be announced in due course.

There are just three counting events to go in the Race to the Crucible and 17th-placed Walden continues to gradually close the gap on 16th-placed Yan, but still trails by to £22,000. If Walden could qualify for the Cazoo Tour Championship then that would come with a guarantee of £20,000 which counts towards the rankings.

*Yan Bingtao would have been with a chance of the bonus with £78,000 but has decided not to enter the event.