The draw and format for the final stages of the 2022 BetVictor European Masters is now available.

This season’s BetVictor European Masters will take place at the Stadthalle in Fürth from 22nd to 27th February 2022. For ticket details click here.

The qualifying round has already taken place and there will be a fantastic field of the world’s top stars heading to Germany for the final stages. 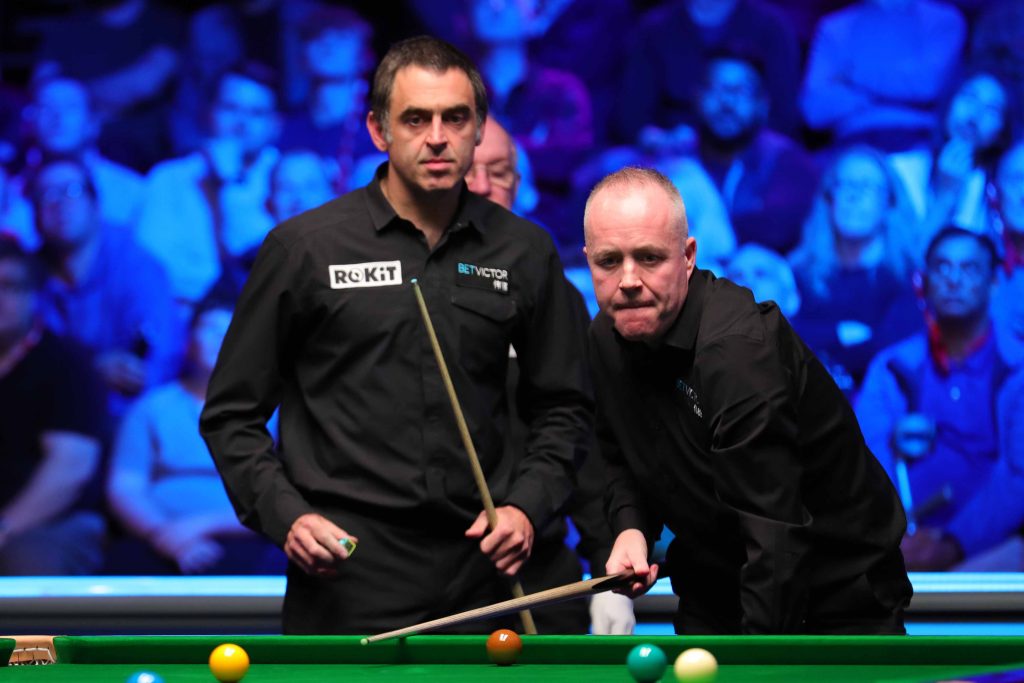 Ronnie O’Sullivan and John Higgins will both be in Fürth

World Champion Mark Selby, Ronnie O’Sullivan, Judd Trump and Neil Robertson all had their first round matches held over so they will be among the line-up in Fürth. And many more top names came through the qualifying round including John Higgins, Shaun Murphy, Kyren Wilson and Jack Lisowski.

The popular Stadthalle venue, in the beautiful city of Fürth, close to Nuremberg, has welcomed thousands of snooker fans over the years and hosted the Paul Hunter Classic from 2007 to 2019, when Barry Hawkins won the final edition of the tournament.