The draw and format for the final stages of the 2022 BetVictor German Masters in Berlin in January is now available.

The tournament will run from January 26 to 30 at the famous Tempodrom venue in the German capital. For ticket details visit the links below and book fast as tickets for the final are close to sell-out: 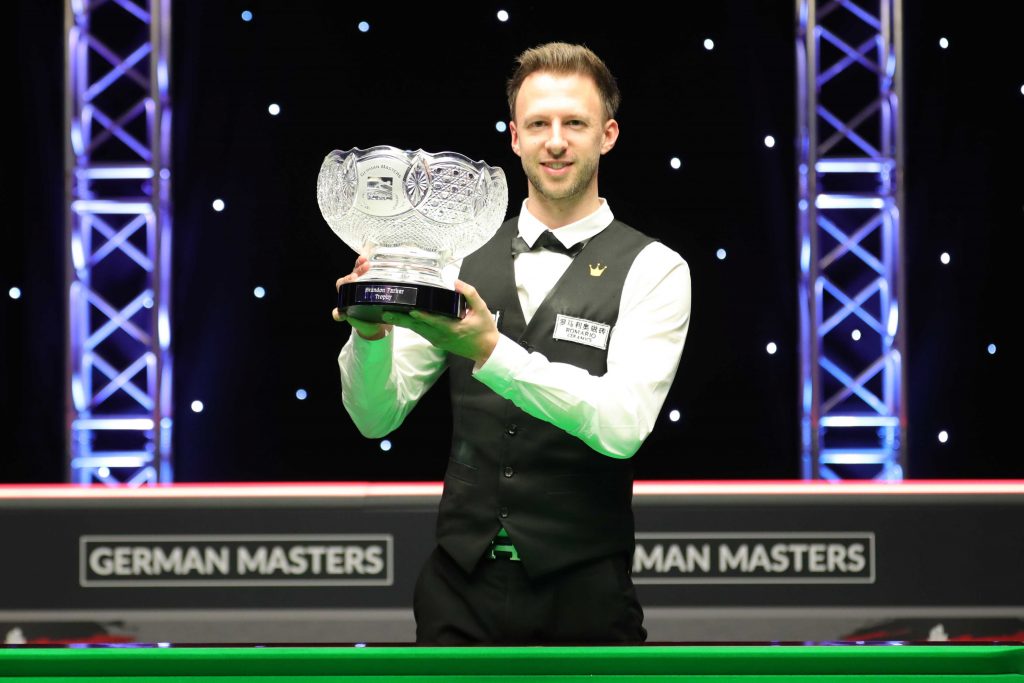 In all there will be 32 players heading to Berlin for the £400,000 world ranking event. All players had to win two qualifying matches in Cannock, England, to earn a place in the final stages, and ten of the world’s top 16 made it through.

World number one Trump is aiming for his third consecutive title in this event having lifted the trophy in 2020 and 2021, but will face tough competition from the likes of World Champion Selby and former Crucible kings Williams, Murphy and Robertson.

Tickets are now on sale for the tournament at a venue widely recognised as one of the best on snooker’s global circuit, in the heart of one of the world’s most fascinating cities.

Trump won the 2021 BetVictor German Masters with a 9-2 thrashing of Jack Lisowski in the final, becoming the first player to win the title in consecutive years.