The draw and format for the 2022 BetVictor German Masters qualifiers is now available.

The qualifying rounds will run from October 18 to 26 at Chase Leisure Centre in Cannock, followed by the final stages at the famous Tempodrom venue in Berlin from January 26 to 30. Tickets are on sale now – for details CLICK HERE. 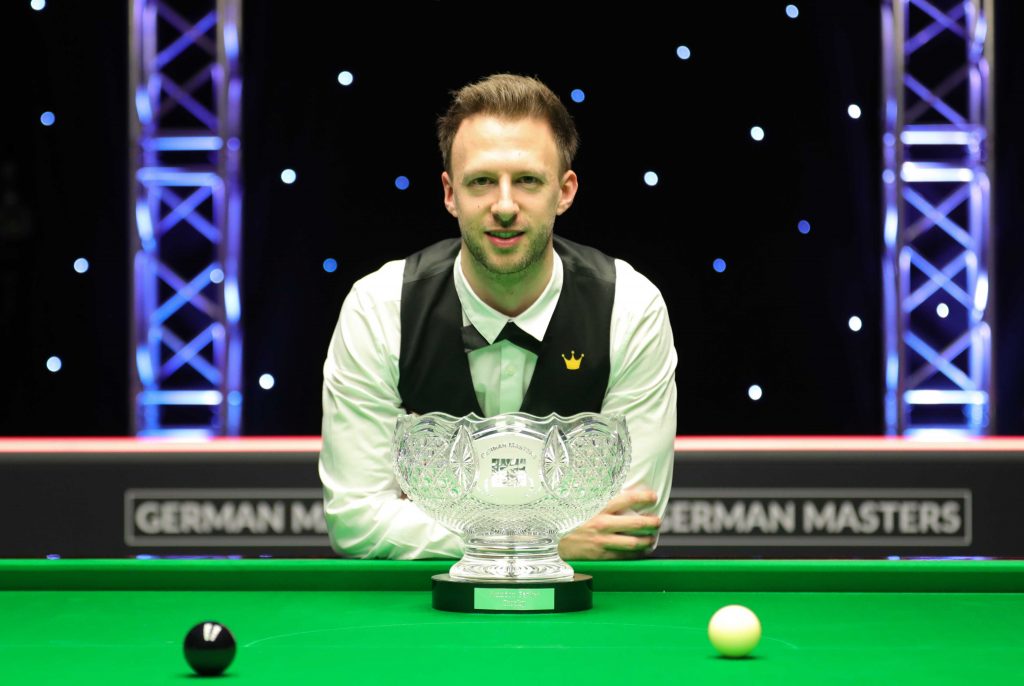 All players will need to win two qualifying matches to make it through to Berlin.

Judd Trump has won the title in each of the last two years, and this time he’ll face Tian Pengfei in the opening round. Ronnie O’Sullivan will meet Hossein Vafaei while World Champion Mark Selby will be up against Ross Muir.

Germany’s Lukas Kleckers will begin his bid to qualify for the Tempodrom against Yuan Sijun, while Berlin-based Simon Lichtenberg will take on Sanderson Lam.

Father and son Peter and Oliver Lines will face each other in the second round if they both win their opening matches, against Chang Bingyu and Mark Williams respectively.