Tickets are on sale now at www.buytickets.gi

The tournament runs from March 24 to 26 at the Europa Sports Complex. Tickets start at just £20 and it’s a fantastic opportunity to see many of the world’s most decorated players. 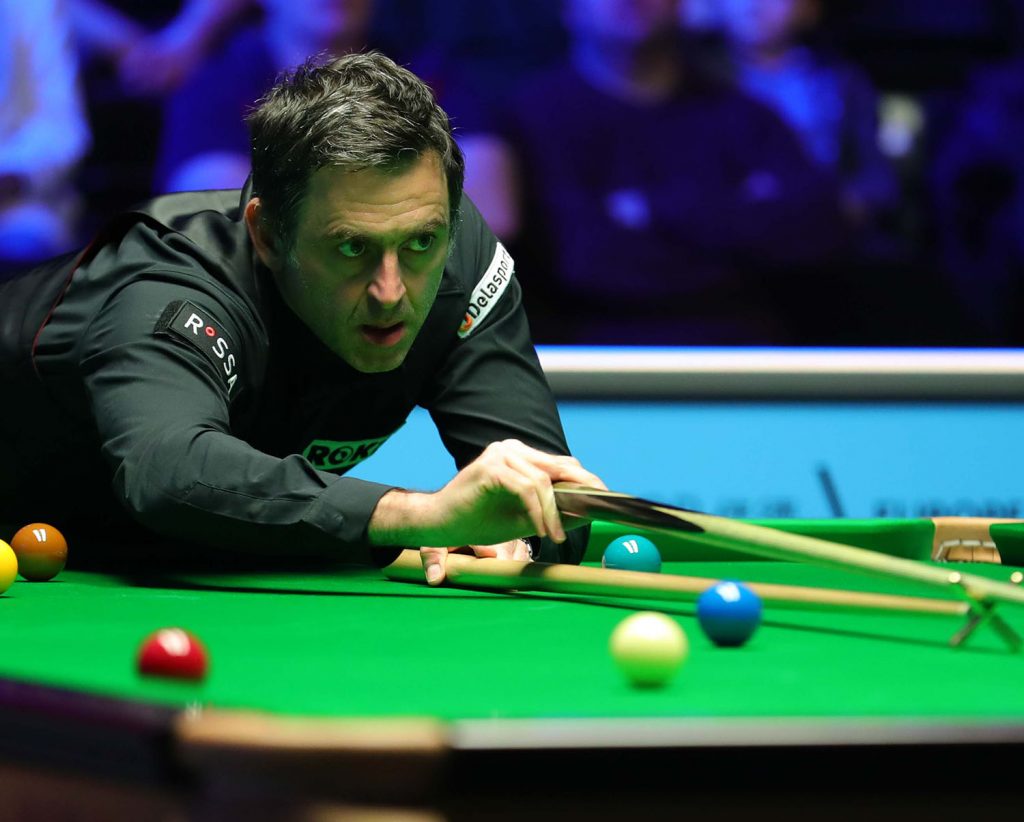 Trump has won the title in each of the last two years and this time he starts his defence against Andrew Higginson. O’Sullivan, playing in this tournament for the first time, will meet Ben Woollaston in the first round, while Robertson will take on Liang Wenbo.

The world ranking event has a top prize of £50,000 and it’s also the eighth and final event in the 2021/22 BetVictor Series, with a £150,000 bonus up for grabs. No fewer than 11 players can still win the bonus by topping the BetVictor Series rankings. Higgins and Allen currently top the list but with nine players in pursuit it’s sure to be a dramatic conclusion to the series.

The tournament has been running since 2015, when it was won by Hong Kong’s Marco Fu. Shaun Murphy, Ryan Day and Stuart Bingham lifted the trophy in the following three years, then in 2020 and 2021 the event was dominated by Trump.

A spokesman for WST said: “This is without question the strongest field we have ever had for the BetVictor Gibraltar Open, with so many of our sport’s all-time greats in the draw. For snooker fans in the region it’s an incredible opportunity to see the top stars of snooker’s golden era for the price of a single ticket.

“And with so much at stake including a prestigious title and the massive BetVictor Series bonus, it promises to be three days of great excitement and top class live sport.”