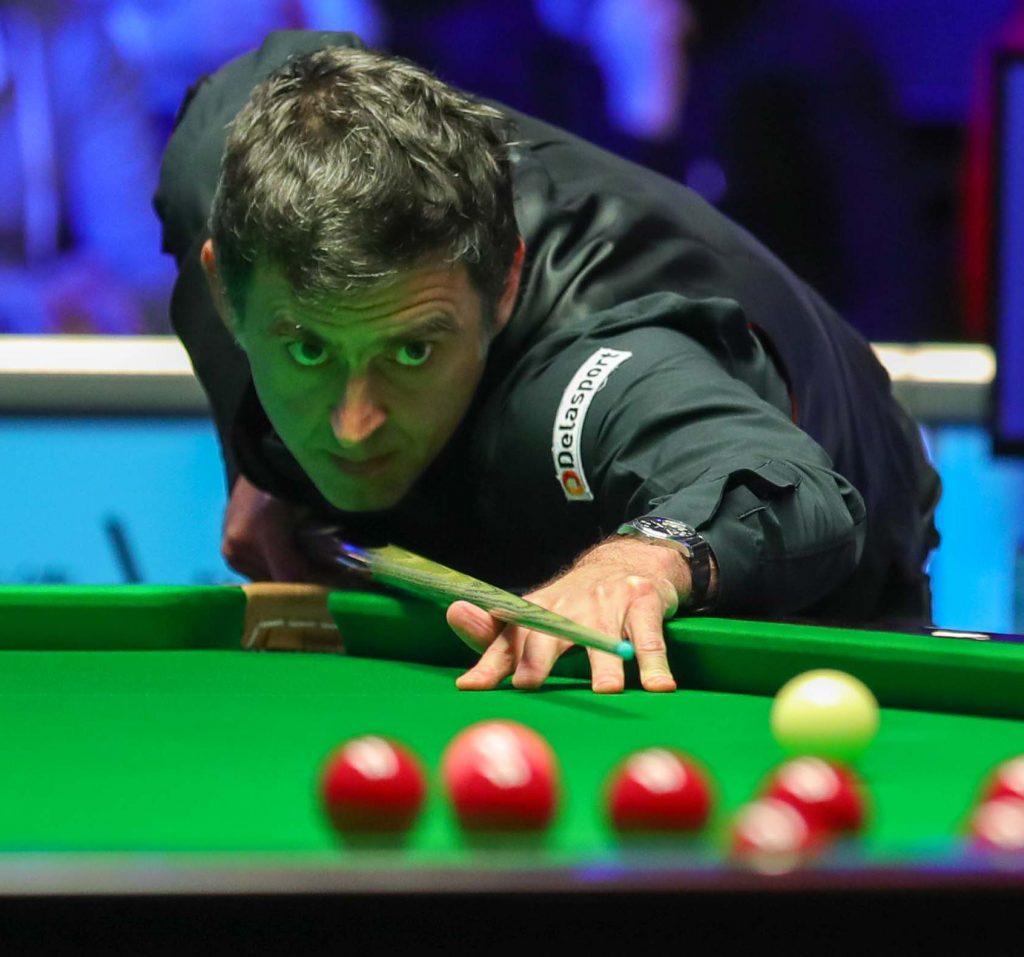 Ronnie O’Sullivan and Liang Wenbo could both take top spot in the BetVictor Series rankings this week, and boost their hopes of a massive £150,000 bonus.

After this week’s BetVictor European Masters, there are just two of the eight counting events remaining in the series: next week’s BetVictor Welsh Open and then the BetVictor Gibraltar Open which runs from March 24 to 26. Top player on the series ranking list will then collect the bonus.

As it stands in Milton Keynes, going into the semi-finals, the top six players in the live series rankings have been knocked out. John Higgins and Mark Allen are tied on £94,000, closely followed by Luca Brecel on £93,500 and then Zhao Xintong, Neil Robertson and Yan Bingtao all within £20,000 of top spot.

O’Sullivan came into this week in eighth place with £47,500, but suddenly has the chance to take control of the series. By reaching the semi-finals and earning £17,500 he is up to seventh with £65,000. If he beats Liang  on Saturday night he’ll be assured of another £17,500 which would lift him to fifth. And if the Rocket goes on to lift the trophy on Sunday night and take the £80,000 top prize, he’ll be top and £33,500 clear of both Allen and Higgins.

O’Sullivan has never entered the BetVictor Gibraltar Open, but with the £150,000 bonus on the line, may decide to do so before the closing date of March 2nd.

The other two semi-finalists in Milton Keynes could also put themselves into the running by lifting the trophy. Fan Zhengyi could raise his tally to £93,500 while Graeme Dott could climb to £83,000.

The conclusion of the series is sure to be fascinating, with so many players in with a chance.