Fraser Patrick has withdrawn from the BetVictor Shoot Out and is replaced by Rory McLeod.

The world ranking event runs from January 25 to 28 and features a unique set of rules which guarantees drama. Each match lasts a maximum of ten minutes, with a 15-second shot clock for the first five minutes and ten seconds for the last five.

Tickets are on sale now and start at just £20. It’s a fantastic day out of fans of all ages, with entertainment for the crowd throughout and a fabulous atmosphere. For details CLICK HERE

In all there are 128 players in the field, with a random draw for each round. Notable first round matches include:

Six places have been given to promising young amateur players who have won events this year. The WPBSA invited players are: 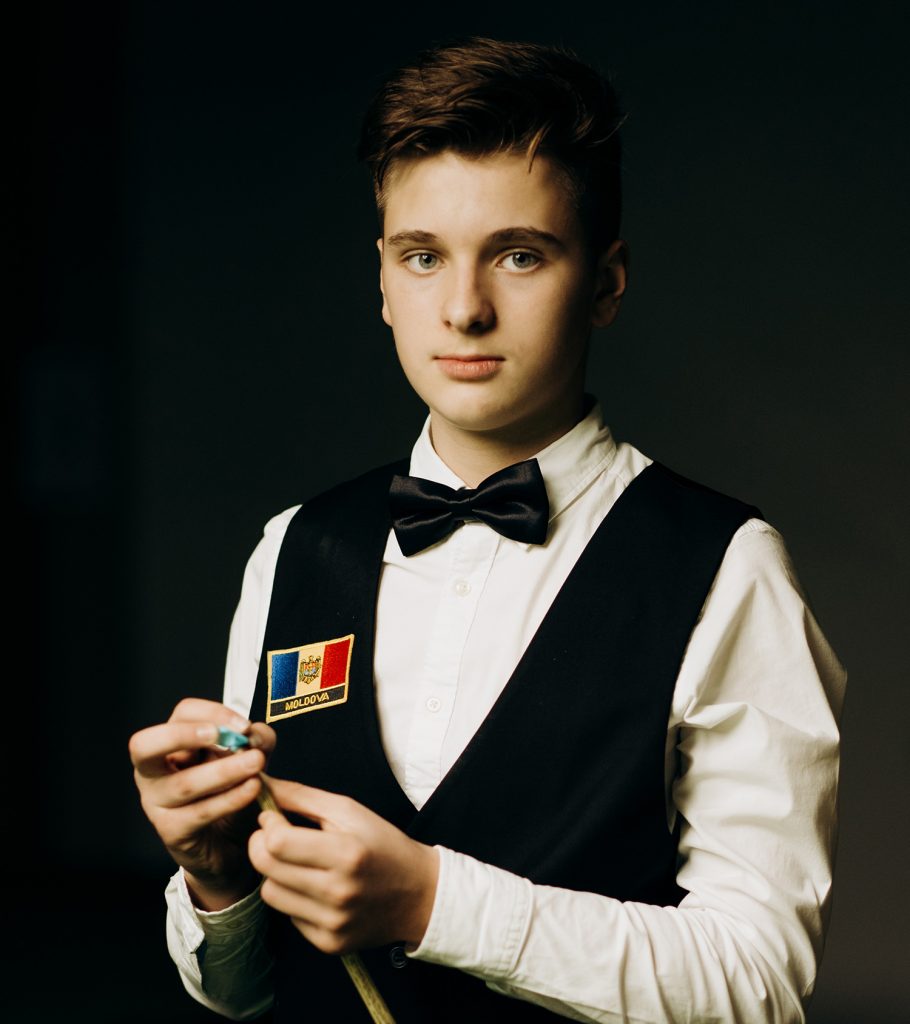 Vladislav Gradinari has been drawn against Ng On Yee

Special ticket offers:
Buy a season ticket to make sure you are at every single session for just £115, saving £30!
Group Discount: buy ten tickets for any session/day ticket and pay for only nine!