Ronnie O’Sullivan and Judd Trump will be on opposing teams in the opening match of the new BetVictor World Mixed Doubles in Milton Keynes next month.

The innovative tournament sees the world’s top four men each paired with one of the top four women in a team format. Televised live by ITV, the invitation event runs over the weekend of Saturday September 24 and Sunday September 25 at the Marshall Arena at MK Stadium in Milton Keynes. Tickets are still available and start at just £30, fans should book fast by clicking here.

The teams will compete in a round robin format, each match played over four frames. At the end of the group phase, the top two teams will go through to the final, which will be best of seven frames. The two players in a team will make alternate visits to the table (rather than alternate shots)

The Saturday afternoon session fixtures, from 1pm, will be:

Followed by Mark Selby and Rebecca Kenna versus Neil Robertson and Mink Nutcharut.

On the Saturday evening from 7pm, the two losing teams from the afternoon matches will go head to head, then the two winning teams will meet.

All four teams will be in action again on the Sunday afternoon 1pm session, with the order of play to be announced on the Saturday evening. The top two teams from the group stage will go through to the final on Sunday from 7pm. 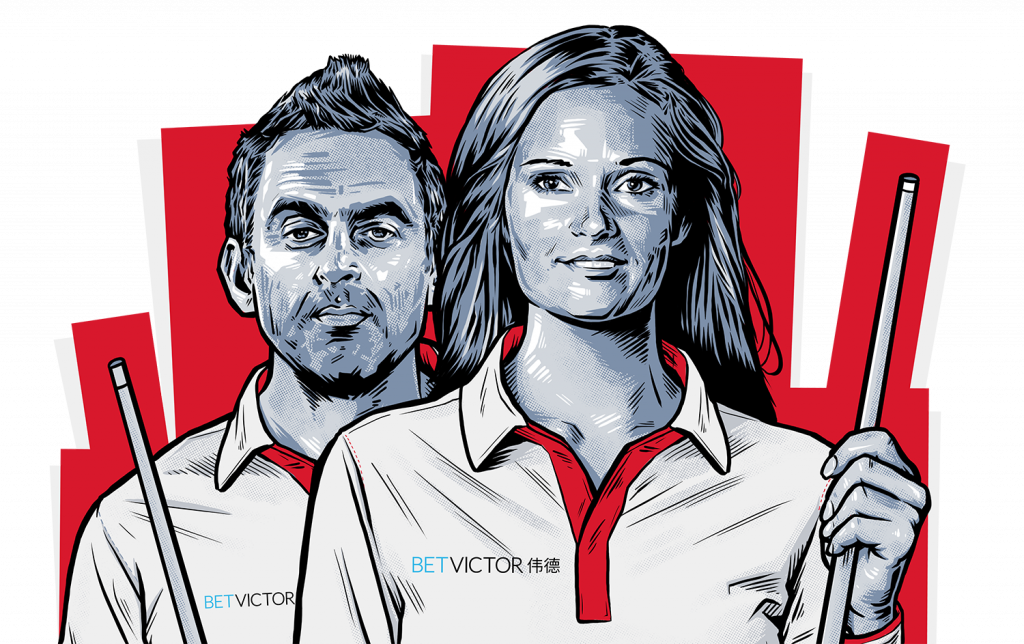 A WST spokesman said: “It’s a fantastic format and we’re delighted to start the event with Ronnie O’Sullivan and Judd Trump going head to head in their respective teams, reviving memories of their World Championship final clash earlier this year when the Rocket won his seventh Crucible crown.

“It’s an incredible line up of players and we’re fascinated to see how they will adapt to the team format. Snooker is one of the very few major sports where men and women can compete together and this is a fantastic opportunity for us to showcase our sport to a huge audience both in the arena and on ITV’s main channel.

“Now that the format has been released we expect to see any remaining tickets sell fast, so fans are urged to take the opportunity to see snooker’s most decorated stars compete in a unique format.”