Thailand’s Noppon Saengkham won an incredible match with Stuart Bingham by a 6-5 scoreline to set up a fourth round clash with Ronnie O’Sullivan at the Cazoo UK Championship.

Former World Champion Bingham came from 5-0 down to 5-5, only for his opponent to make a break of 121 in the deciding frame.  Saengkham is through to the last 16 of this tournament for the first time and will face O’Sullivan on Wednesday or Thursday, while Bingham becomes the eighth member of the world’s top 16 to be knocked out of the event in York. 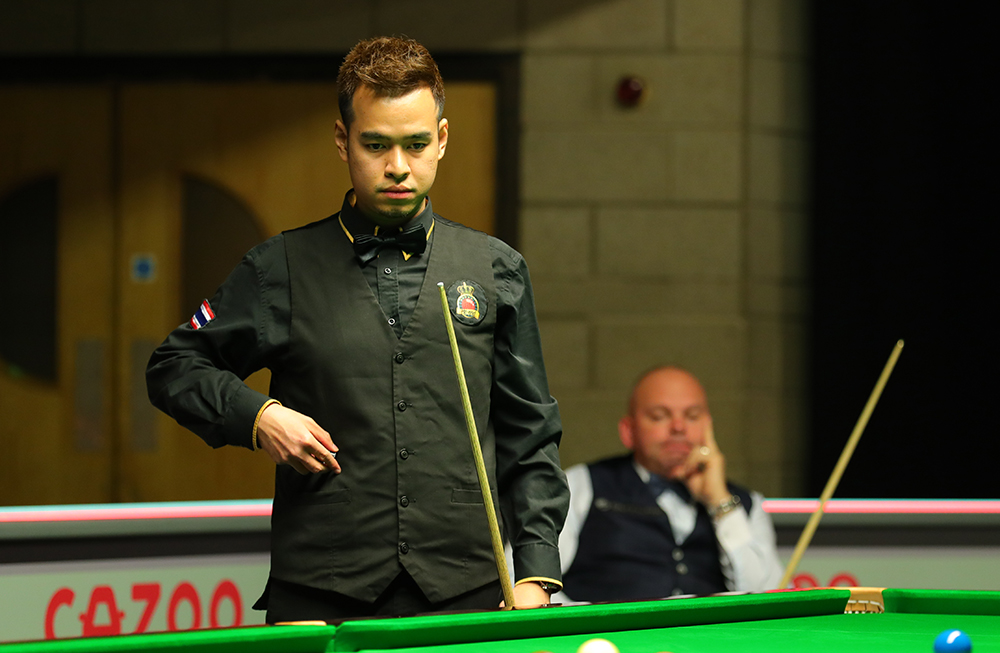 Saengkham is based at Ding Junhui’s academy in Sheffield

Saengkham seemed in total control in the first part of the match as breaks of 61, 131, 53, 64 and 56 put him 5-0 ahead. The momentum swung Bingham’s way as he took five in a row with top runs of 52, 72 and 69. But the Englishman didn’t get a chance to complete the fight back as Saengkham won the decider in a single visit.

World number 45 Saengkham said: “At 5-0 up I was very confident and enjoying it. At 5-5 I went to the toilet and told myself I am always happy to play against a World Champion, even if I lose. I believed I could win and just wanted one chance.

“My target was to play Ronnie because I want to learn something from him. If I am good enough I can beat him, I hope I do well. When I started watching snooker, Ronnie and Mark Selby were my heroes so I am very excited.

“I practise for ten hours a day and I have Ding Junhui and my coach Steve Feeney to teach me. They have helped me to learn about cue ball control, safety and how to become a big name. I learn something every day.” 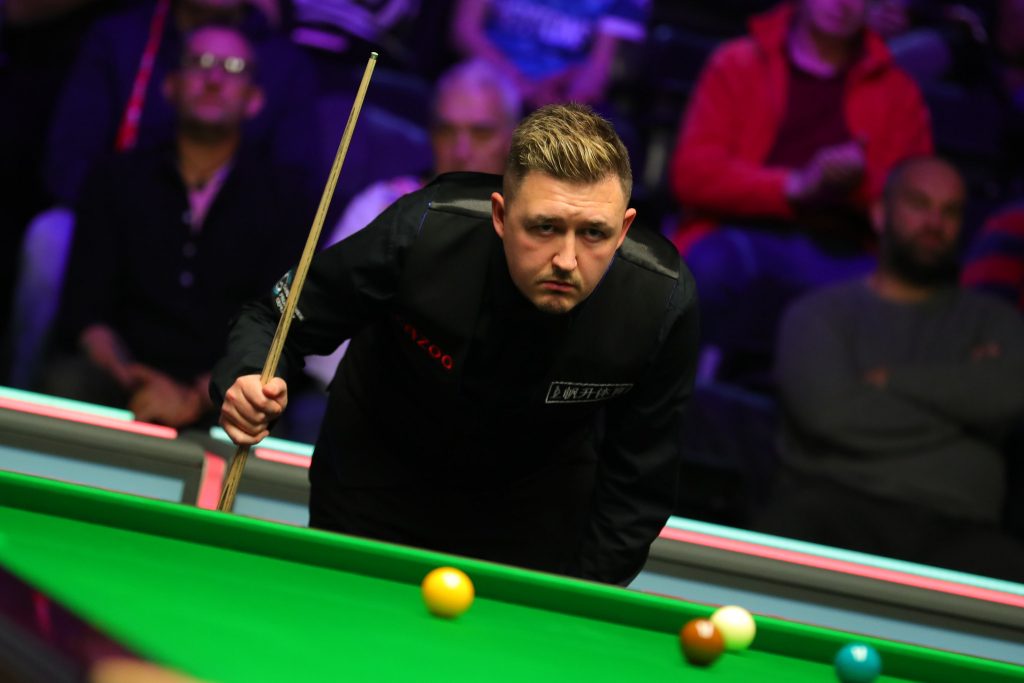 Fifth seed Kyren Wilson was pushed hard by tour rookie Wu Yize but came through 6-3. China’s Wu made a break of 89 to go 2-1 up before Wilson took three frames in a row with a top run of 115. The next two frames were shared to leave Wilson 5-3 ahead, and he enjoyed two huge slices of fortune during a battle on the colours in frame nine, as he fluked the green when escaping from a snooker, and later fluked the brown which got him over the winning line.

“I fell over the line,” admitted Kettering’s Wilson, who has never been beyond the quarter-finals of this event. “I’m pleased to get through but I need to play better.”

He now meets Ben Woollaston, who came from 3-1 and 4-3 down to beat Liam Highfield 6-4. Leicester’s Woollaston is through to the last 16 of a knock-out ranking event for the first time since the 2020 Northern Ireland Open.

Jack Lisowski came from 2-1 down to beat Graeme Dott 6-2 with high scores of 54, 74 and 110. “The longer the match went on, the more I settled down and felt relaxed,” said Lisowski, who now meets Xiao Guodong or Hossein Vafaei.