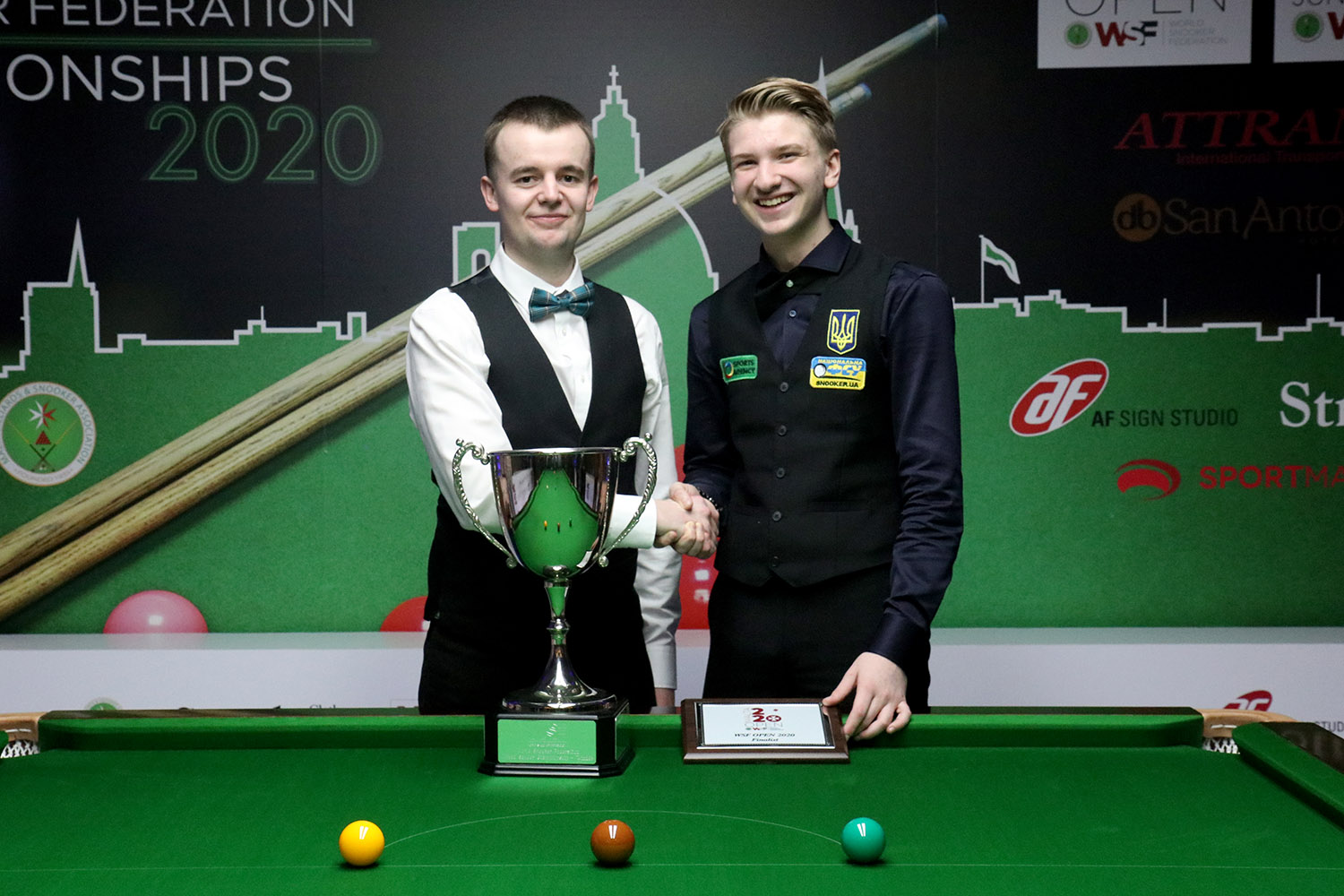 Boiko was runner-up to Ashley Hugill at the WSF Open.

Ukraine’s 14-year-old prospect Iulian Boiko is set to become the youngest player in Betfred World Championship qualifying history, as he prepares to bid for a Crucible spot later this month.

Boiko faces Malaysian professional Thor Chuan Leong in his first round tie at the English Institute of Sport. Regardless of the result, Boiko can look forward to his first season as a professional later this year, after being awarded a two-year tour card.

The Ukrainian earned his place on the World Snooker Tour by virtue of finishing as runner-up to Ashley Hugill at this year’s WSF Open. It was a tournament where Boiko showed the swashbuckling extent of his potential, averaging just 16 seconds a shot while defeating former professionals Ross Muir and Sean O’Sullivan en route to the title match.

Boiko believes that his most likely route to success is to push forward with his aggressive and exciting snooker philosophy. One of his most prominent memories of watching the sport when he was younger is the 2014 World Championship final, where Mark Selby defeated Ronnie O’Sullivan. He cites the former as his snooker idol, but it’s the latter that he wishes to emulate stylistically.

Boiko said: “My hero is Mark Selby. I like the way he adjusts during the match and changes the game. Sometimes if he is in bad form, he still wins tournaments. He can pick a shot and make his opponent commit mistakes. I remember watching his World Championship final with Ronnie O’Sullivan in 2014. It was a special win and his first world title.

“I’m working to balance the attack. Everyone says I have problems with safety, but if you review my matches, my mistakes come in attack. This is my opinion and it is confirmed by facts. I am confident I can become a super attacking player. I want to be special, like Ronnie was in his era. There was an era of Ronnie and now Trump. I really hope that one day, the time will come for players of another generation and I can become the leader of this new era.”

Boiko in action at the Shoot Out.

In March, Boiko notched up his first major amateur title by beating the experienced former Crucible semi-finalist Darren Morgan in the final of the EBSA Six Red European Championship.

He’s also already gained experience of the professional circuit, having received wildcard entries to the Paul Hunter Classic, German Masters and the Shoot Out. Despite not registering a match win, Boiko feels these tournaments have given him a gauge of what is required to step up to professional level.

“Right now, I’m thinking about which snooker academy to go to and where to stay. I understand I need to play with higher class players. I’ll be spending some time in England. Everything needs to be carefully thought through and I’ll still spend a lot of time in Ukraine.

“Any tournament at this level, no matter who I play, will be an honour to compete in. What I will say is that if I play someone from the top 16, there will be excitement, but not fear. I am not afraid to lose, I am not even afraid of being relegated from the tour. I just want to enjoy this beautiful game. I believe everything will work out and that if I play my best I can win.” 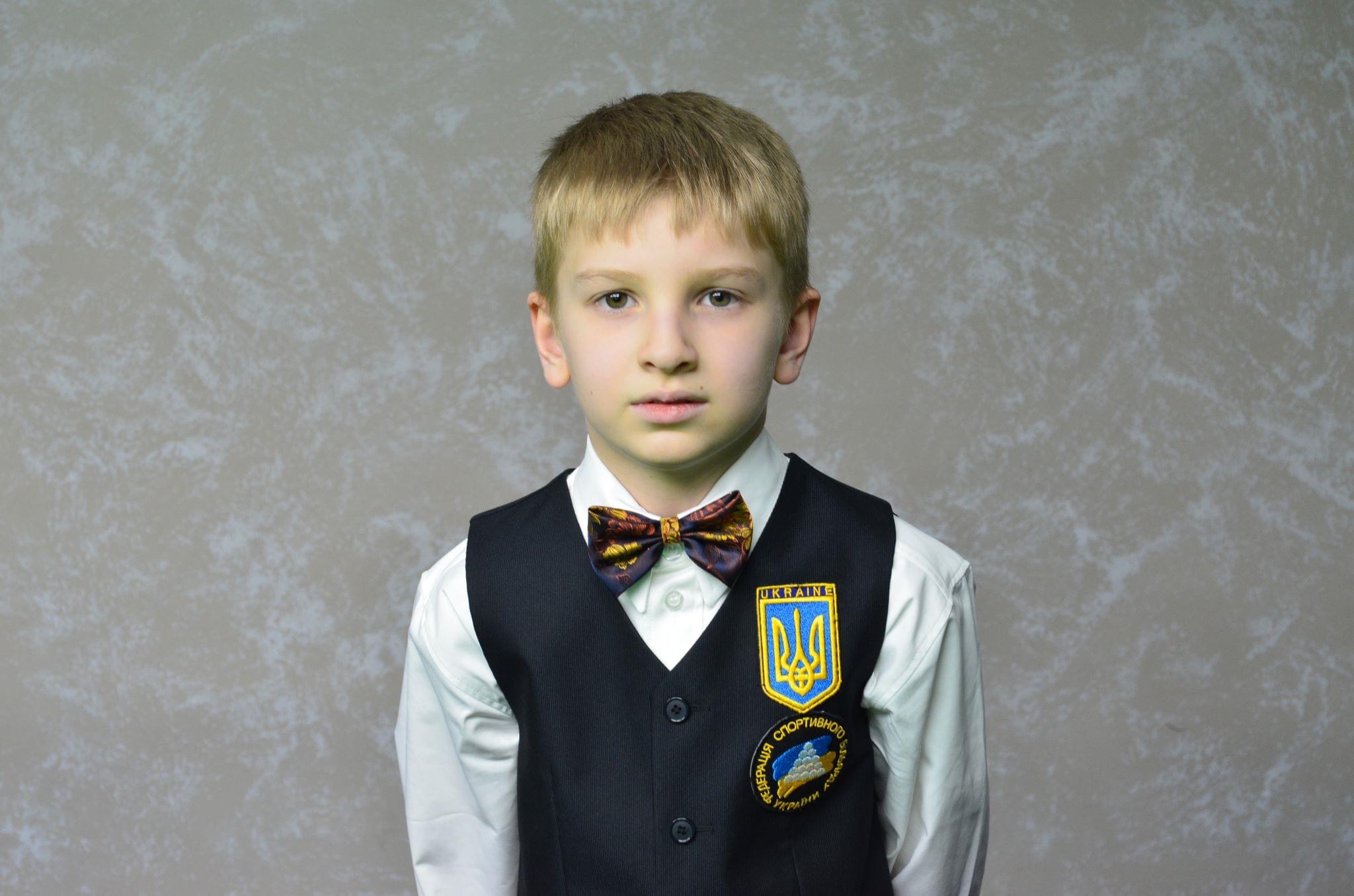 Boiko first picked up a cue at the age of six and competed in Ukrainian Championship a year later.

Boiko’s talents aren’t just limited to snooker. He also harboured hopes of a career in tennis and football, but a knee injury forced him to hone his focus to making the professional ranks on the baize. He cites encouragement and help from his family as a big factor in his success so far.

“My father Sergey is a lawyer, my mother Valentina works as a general director in a company that builds power stations. I also have two brothers – Anton and Alexey. The middle brother is 23 and is a former tennis player. My older brother is 27 and is a programmer. I love and thank my parents for the freedom of choice they give me. I didn’t feel any pressure from my parents or relatives to play. I like snooker and we as a family made the decision. It think they will support me for a long time and I will have no regrets.”

Thanks to Eurosport Russia and Artyom Romanov for the interview and translation.