Saturday is the final day of the BetVictor Gibraltar Open, with the destination of the £150,000 BetVictor Series bonus, as well as the line-up for the Cazoo Tour Championship, to be decided. 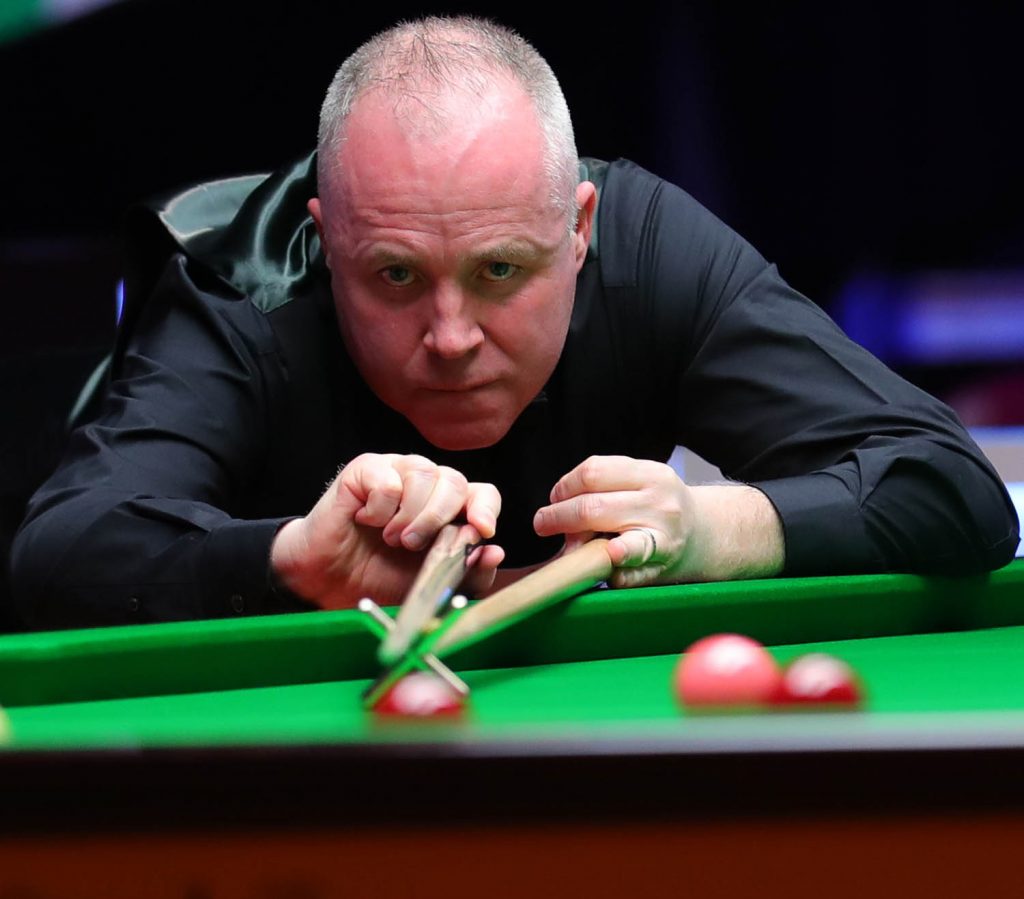 The last 16 onwards will be played on the Rock, and the player who tops the BetVictor Series rankings at the end of the day will capture the bonus. Going into the event, 11 players were in the running, but Hossein Vafaei was forced to pull out, while John Higgins, Mark Allen, Fan Zhengyi, Luca Brecel,  Zhao Xintong, Ronnie O’Sullivan and Joe Perry have all lost in the early rounds.

Higgins remains on top with £101,000 and will win the bonus if none of the three chasers reach the final. They are:

Meanwhile, the top eight players on the one-year ranking list at the end of Saturday’s action will qualify for next week’s Cazoo Tour Championship, which starts on Monday in Llandudno. Defeat for Higgins in the last 32 on Friday has left him in eighth place and uncertain of qualification. Walden, Kyren Wilson and Jimmy Robertson could overtake him, but only by winning the £50,000 top prize in Gibraltar.