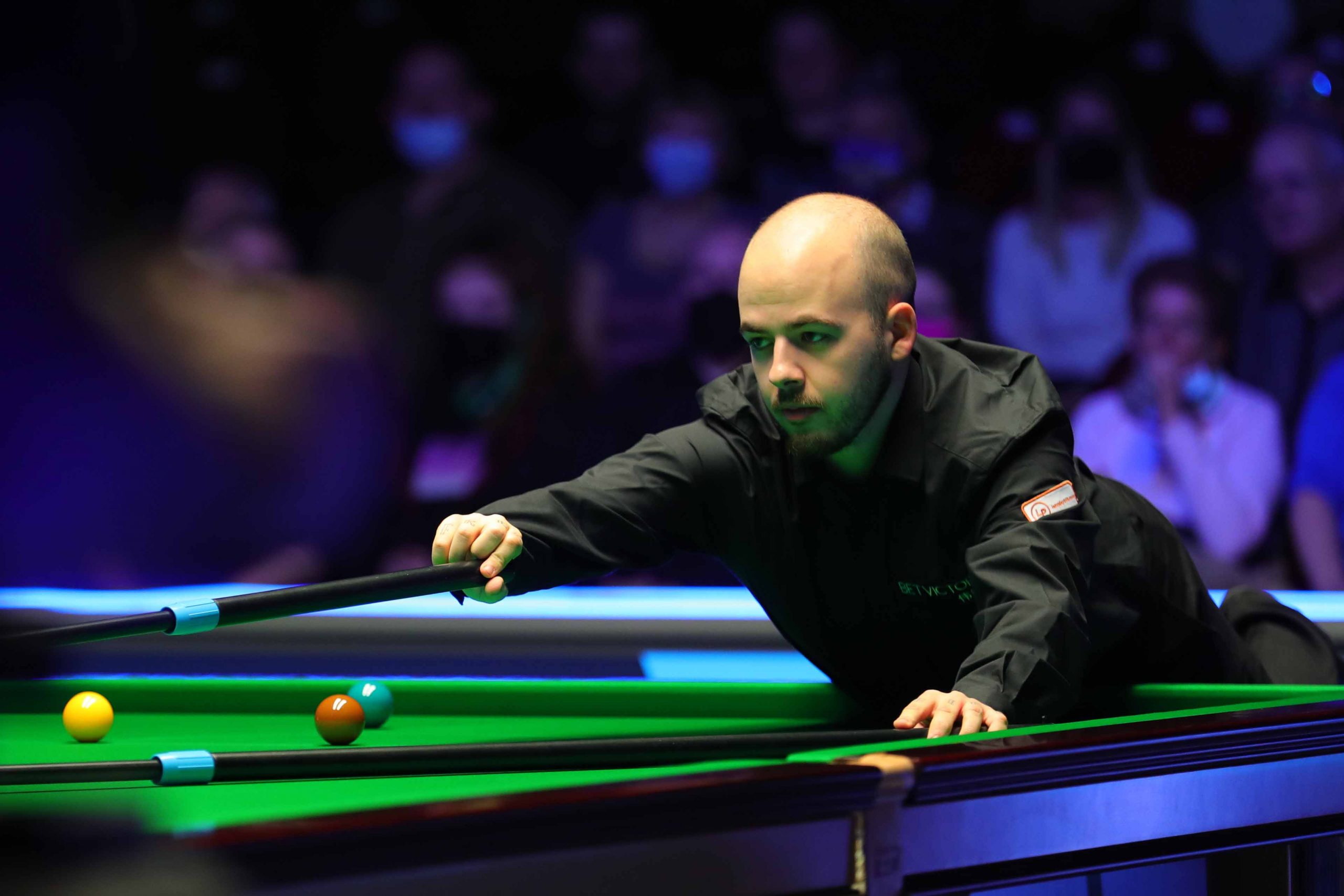 Luca Brecel put on a dominant display to thrash Anthony McGill 6-1 and secure his place in the final of the BetVictor Scottish Open at Venue Cymru.

The Belgian now faces John Higgins over the best of 17 frames tomorrow, with the Stephen Hendry Trophy and a top prize of £70,000 on the line.

This week’s showing caps a superb period of form for Brecel, who went all the way to the final at last week’s UK Championship. The 26-year-old beat the likes of Stephen Maguire, McGill and Kyren Wilson on his way to last week’s title match, where he was defeated by Zhao Xintong.

Tomorrow will be the fourth ranking final appearance Brecel’s career. His only ranking silverware thus far came at the 2017 China Championship, when he defeated Shaun Murphy in the final.

McGill falls short of a first ranking final appearance since the 2017 Indian Open, where he lost to Higgins. He leaves Llandudno with the consolation of £20,000.

Brecel hit the front this evening with a fine break of 96 in the opener. He then claimed a 30-minute second on the black and added the third frame to move 3-0 ahead. Brecel compounded McGill’s misery by winning a tactical fourth, in which his highest break was 15.

He then moved five ahead upon the resumption, before McGill fired in a break of 90 to keep his hopes alive. However, it was to be in vain as Brecel got over the line by claiming the seventh to seal his place in the final.

“Pinching the second frame on the black was massive and it really settled me down,” said Brecel. “No disrespect to Anthony, but I expected to win. Not because it was him, but because I was confident and relaxed. It is great to beat him twice, having also won at the UK Championship. I rate him as a player, so to beat him is very good.

“To play John in a final is a dream. I will have to play better tomorrow if I want to win. I will try my best. It would be nice if I can have a good game and have confidence in my game. It is funny because John has lost about three stone and I have gained three stone. The weight he has got off, I have put on.”