When Luca Brecel won the China Championship in 2017, it was easy to assume that more titles would follow quickly for the wonderfully talented Belgian. 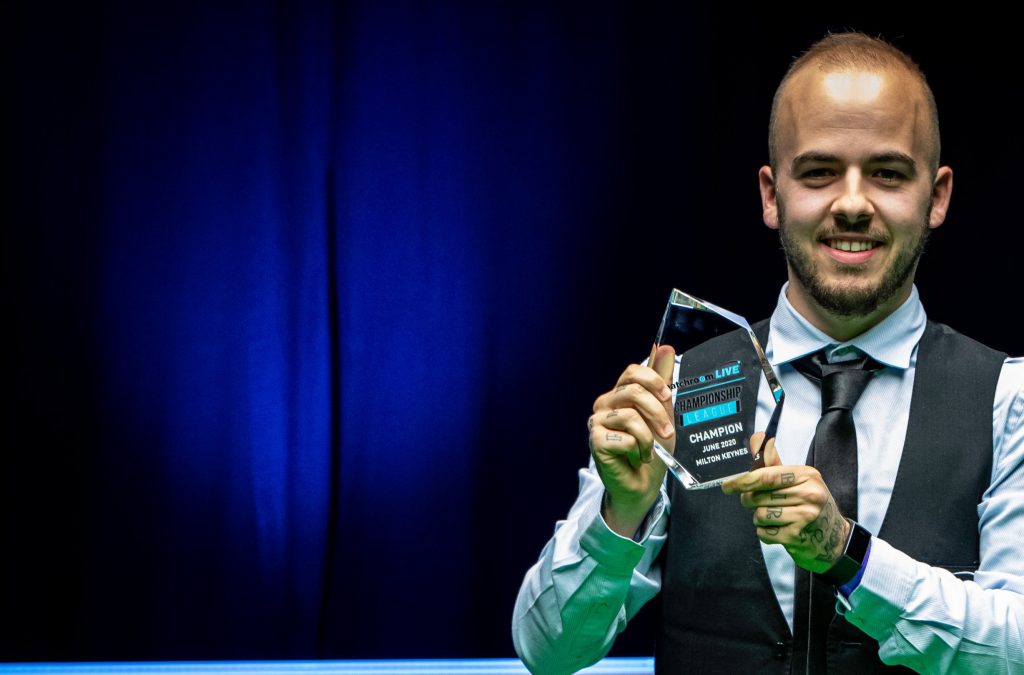 Brecel’s triumph at last week’s Matchroom.Live Championship League was his second career title and first since 2017

The way he played in beating the likes of Ronnie O’Sullivan and Shaun Murphy that week in Guangzhou suggested that he now had the confidence to match his vast natural ability.

Snooker, of course, is never that simple. As it turned out, Brecel suffered a dip in form which has seen him drop to 37th in the world, having stood 11th at the end of 2017.  Since the start of 2018 he has been beyond the last 16 of just one ranking event.

It was not the added expectation that weighed him down, but two complications which come with life on tour. His cue went missing during a trip to China in November 2017, and around the same time he began to have pain in his shoulder, which went on for several months. 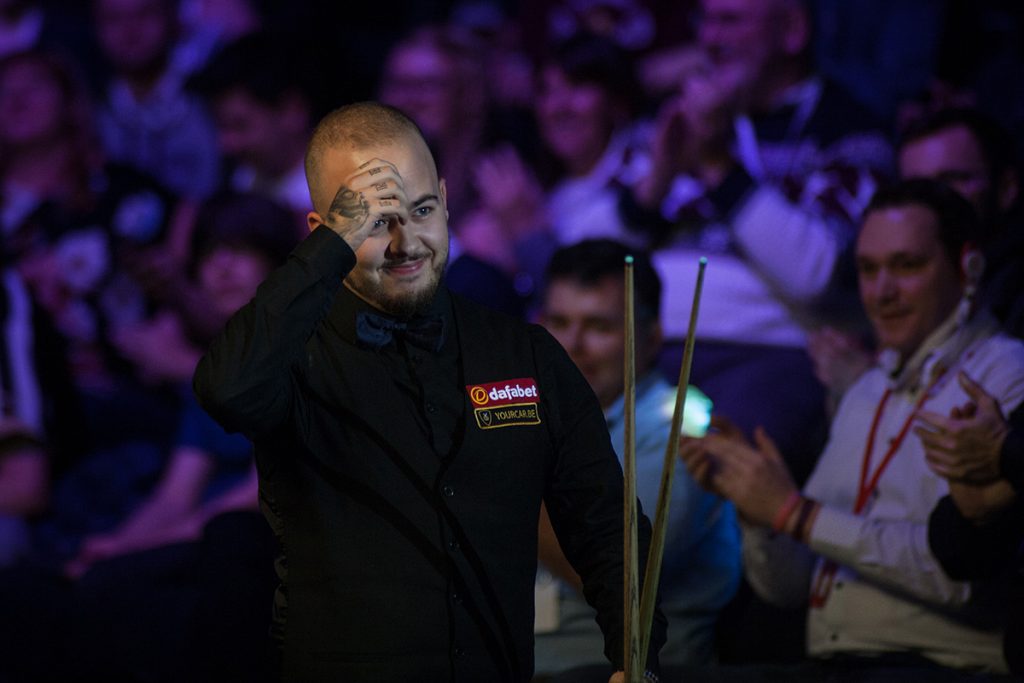 “When I had a run of bad results, people must have thought I wasn’t practising,” said Brecel as he reflected on the past three years. “But it wasn’t like that. I played well for a while after Guangzhou. And then losing the cue and the shoulder problem really set me back. I needed to have physiotherapy on the shoulder and it gradually got better month by month. It is fine now and I am happy with my cue so there are no excuses.”

Another key factor for Brecel was an adjustment to his technique, shortening the distance between his bridge hand and the cue ball.

“My manager Django first suggested that I should change that,” he recalls. “Then I saw Ronnie O’Sullivan talking about me on Eurosport, saying I needed to be more compact in my cue action. That’s what convinced me to change. To me, the bridge now feels very short, though some players might still think it is long. I make less mistakes since I have made that change.”

Brecel’s performances  at the Matchroom.Live Championship League proved that his self belief is restored. He won just three of his nine matches, drawing the other six. But it was his knack of pulling out superb pots or breaks at crucial moments which stood out. He needed to win the very last frame of the tournament to clinch the title and did so with a run of 111.

“It’s an amazing feeling,” said the player from Maasmechelen. “Ever since China in 2017 I have waited for that feeling of holding a trophy again, it has taken a long time. I felt great for the whole week, I had so much confidence. I got lucky in the end that Ben (Woollaton) missed a red early in the last frame, because he was playing so well and if that had gone in perhaps he would have cleared up. There was a lot of pressure so it was a big moment for me to make a century.” 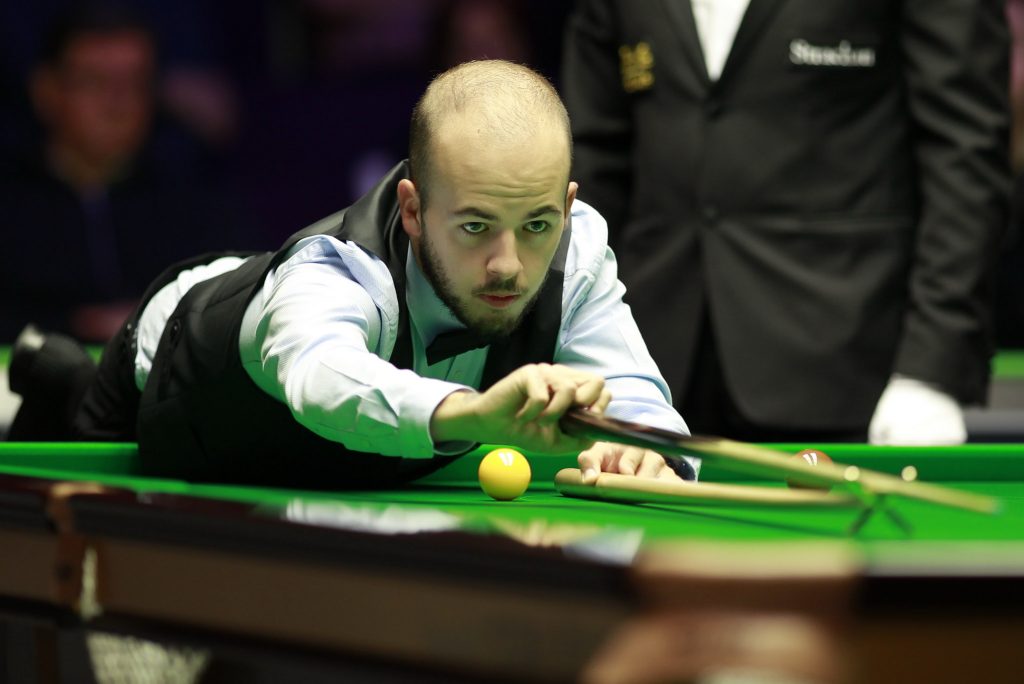 Brecel is just 25 but has been in the snooker spotlight for more than ten years – since videos like this one first circulated online. He won the European Under-19 title at the age of just 14 in 2009. Two years later he turned pro, and made it to the Crucible for the first time in 2012 – he remains the youngest player ever to qualify.

The highs and lows of the past decade give him a sense of perspective as he looks to the future. “I am a better player now than I was three years ago,” he said. “I have more experience. In the past I don’t think I would have made that century in the last frame of a final.

“Even when I won in China I wasn’t practising that hard and I didn’t have the confidence I have now. Now I am going to the club every day, working hard and I have a sense of freedom. I would love to finish the season at the Crucible. I have been there four times before and not won a match but next time I will be well prepared.”