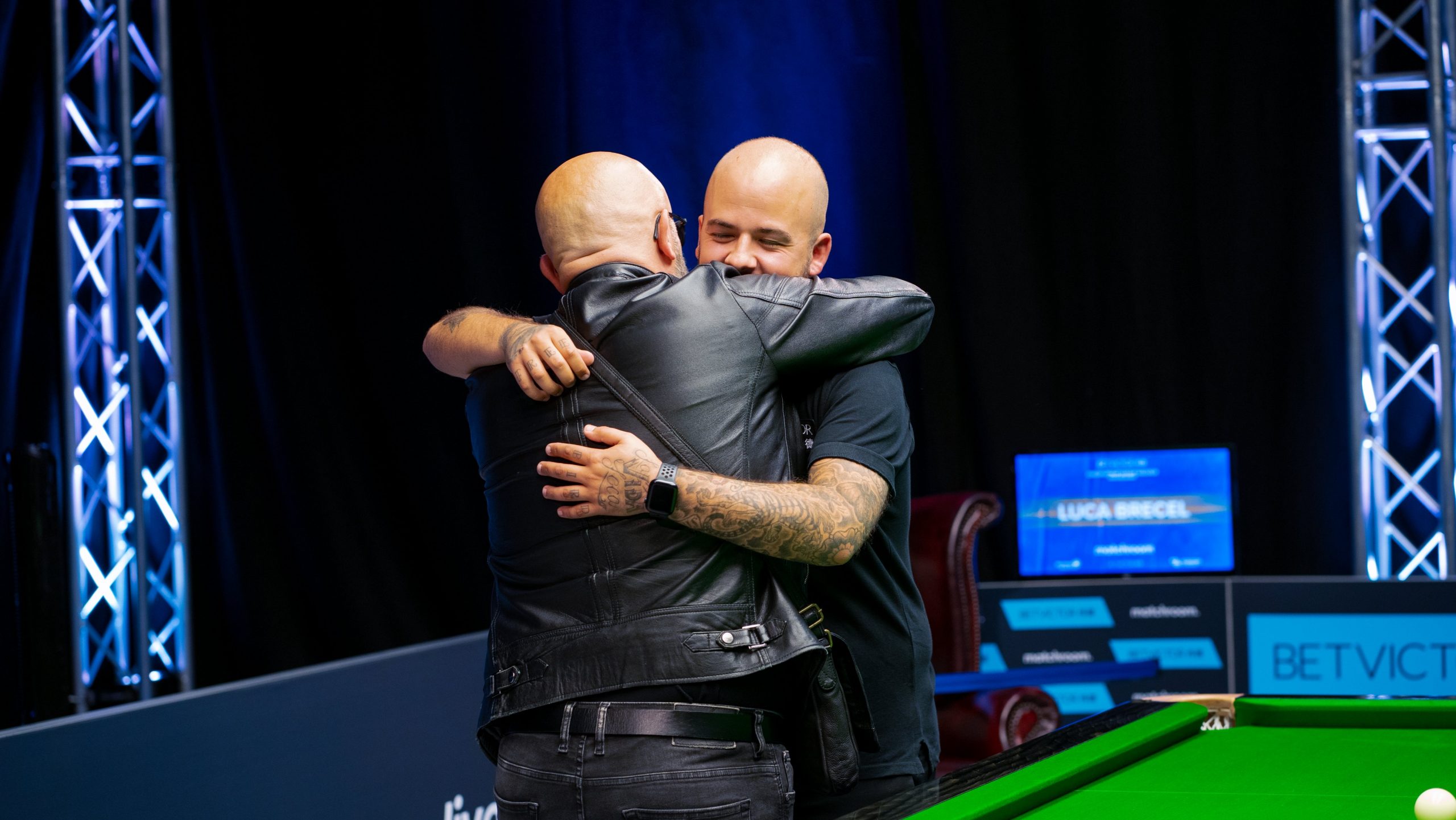 It’s the second time he has won the Championship League, following his victory in the non ranking version in 2020. On that occasion he edged out Ben Woollaston into second place.

The 27-year-old landed his first ranking title back in 2017, when he beat Shaun Murphy in the title match of the China Championship. He added his second victory at last season’s 2021 Scottish Open, defeating John Higgins in the final. Today’s win over Lu secures his third taste of ranking glory.

Brecel started the day in a group against Zhao Xintong, Xiao Guodong, and Lyu Haotian. He got off to a rocky start with a 3-1 loss against Xiao. However, 3-0 whitewash wins over Lyu and Zhao were enough to see him seal a place in the final.

Lu was seeking his maiden ranking title and he topped a group consisting of Ricky Walden, Stuart Bingham and Pang Junxu. That set up a best of five showdown with Brecel for the trophy.

Lu made 67 in the first frame, but Brecel stole it on the black to establish a 1-0 lead. Lu restored parity, but that proved to be the last frame he would win in the tournament. In the third, the Belgian Bullet contributed with 72 of his own to be one away from victory. Breaks of 72 and 100 saw Brecel claim two on the bounce and run out a 3-1 victor.

Brecel said: “I feel fantastic. I played so well for the whole tournament. I felt like I was playing in practice. I really enjoyed it. To be here as a winner is strange, because I could’ve lost the last game today, but I had to win 3-0 so it was crazy. Zhao missed a couple at the end with the rest which he usually makes.

“It’s unbelievable. This is all your can wish for. It’s the best start you can hope for. I can’t wait to play in the next tournament in Germany.”