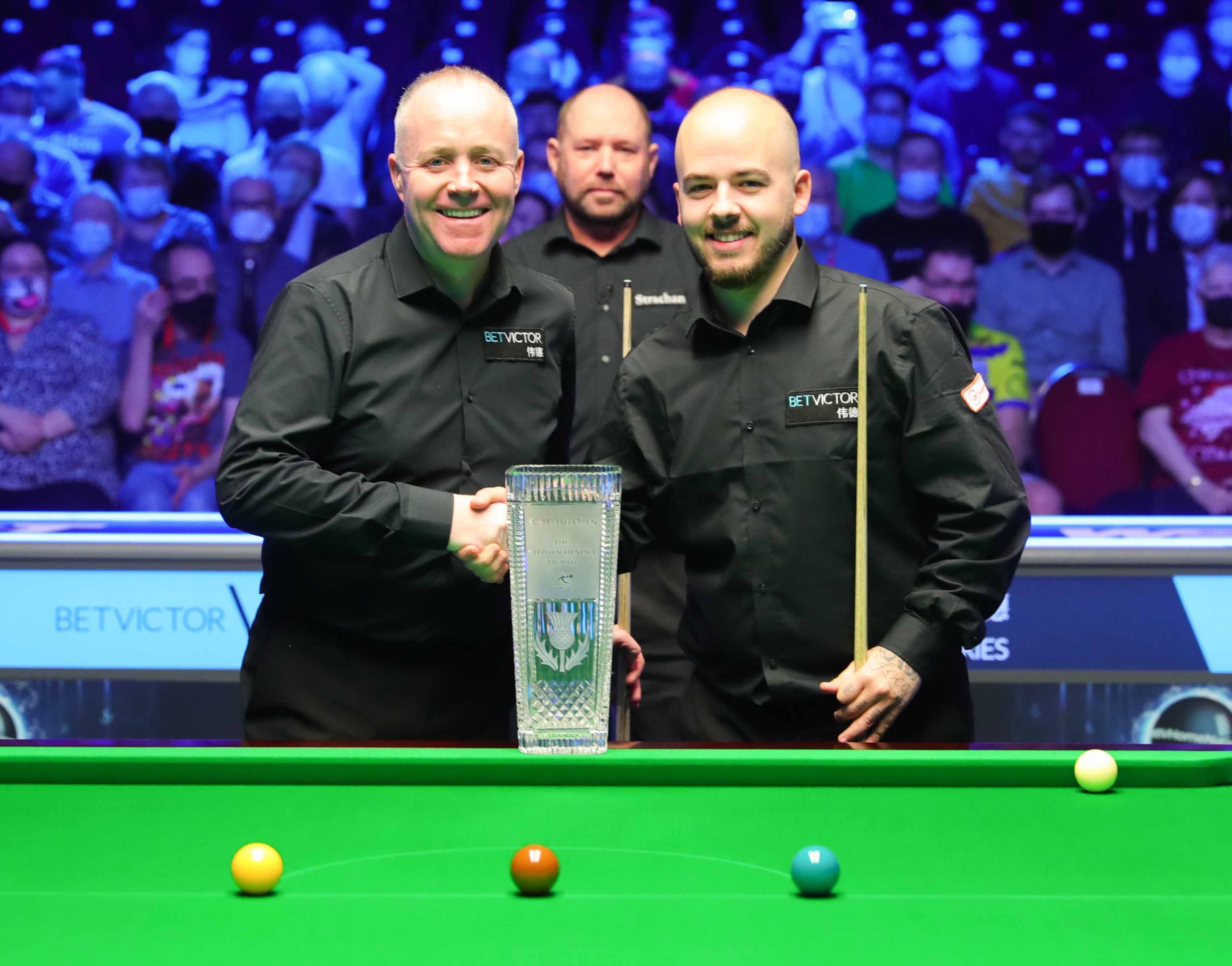 It has been an impressive fortnight for Brecel, who was runner-up to Zhao Xintong at last week’s UK Championship.

Higgins will be hoping to turn the tie around this evening and avoid another final defeat, having lost the two other Home Nations title matches this season at the BetVictor Northern Ireland Open and the BetVictor English Open.

Brecel flew out of the traps this afternoon. He took the opening three frames, which included a break of 96, to gain a stranglehold on the match. However, Higgins kept himself in touch at the mid-session by dominating the fourth to make it 3-1.

When play resumed Brecel re-established his three-frame cushion with a break of 61. There was then a dramatic sixth frame. Higgins appeared to have won it when he potted a frame ball red, only to inadvertently pot the black in the process. Brecel eventually deposited a long range yellow and cleared the colours to steal the frame on the black to lead 5-1.

Higgins edged back into contention by winning the next with a break of 70, but Brecel then stepped up and fired in a run of 104 to end the afternoon leading 6-2.

They will return to play the best of 17 match to a conclusion at 7pm.