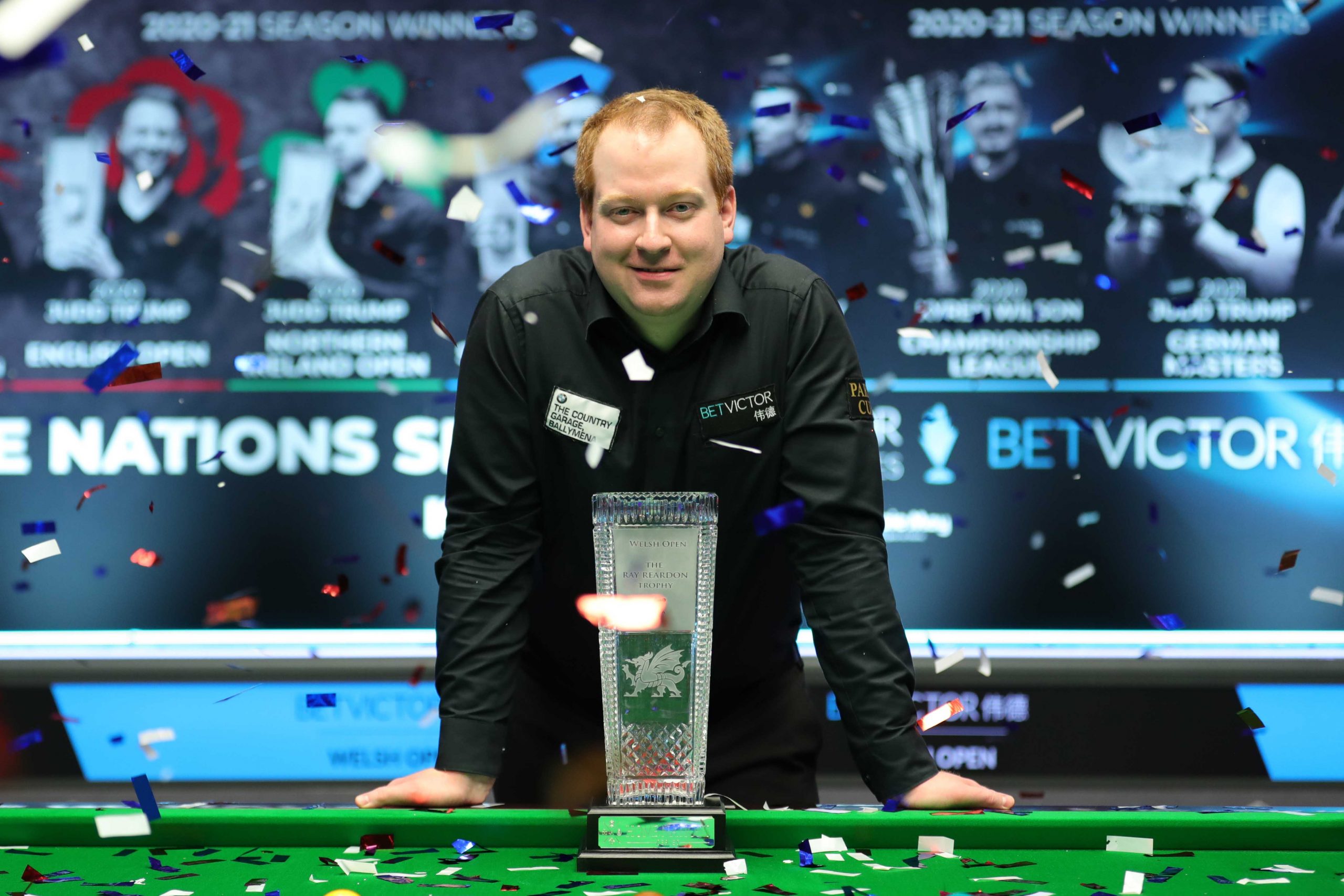 Northern Ireland’s Brown, who was off the tour and working in a petrol station just three years ago, was competing in his first ever ranking final. By contrast, his illustrious opponent was playing in the title match of a ranking event for the 57th time.

The Antrim cueman was a 750-1 outsider coming into this week’s event, the largest pre-tournament odds of any ranking event winner in snooker history. His victory sees him pocket the £70,000 top prize, along with the Ray Reardon Trophy.

O’Sullivan, who is a four-time winner of the Welsh Open, narrowly misses out on equalling John Higgins’ record haul of five titles in the event. The six-time Crucible king will now also head to Milton Keynes, where he will play Ding Junhui in his Players Championship first round tie.

Brown came into this evening’s session with a 5-3 advantage. However, O’Sullivan claimed a tight opening frame on the pink, before a run of 68 restored parity at 5-5. 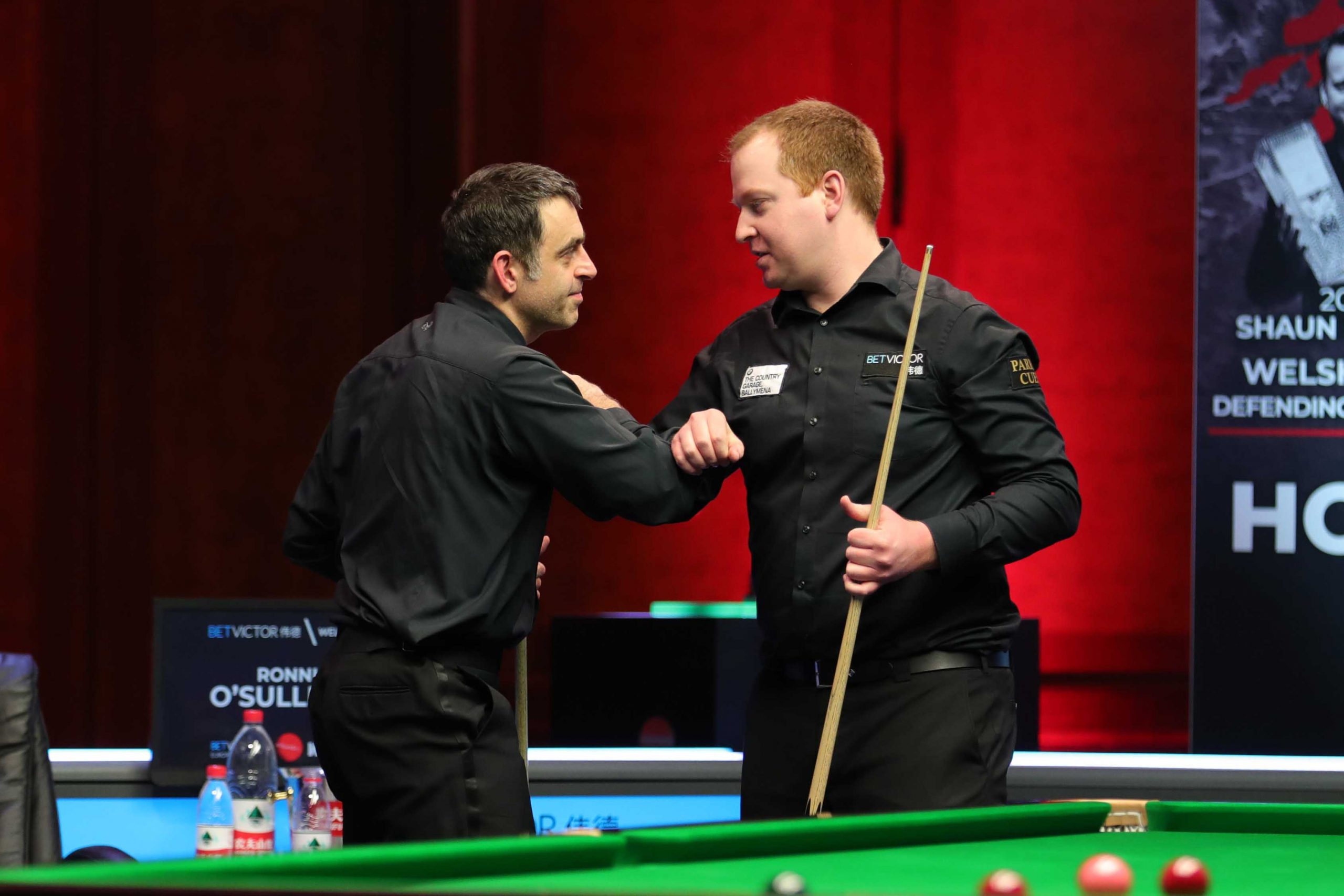 O’Sullivan then hit the front for first time in the match, but Brown bounced back to claim a tightly contested 12th and head into the mid-session level at 6-6.

After sharing the following two frames, O’Sullivan had the first opportunity in the 15th. He didn’t make the most of it and missed a pink on 25, visibly showing signs of frustration. Brown pounced on the opportunity, to compile 56 and move a frame away from victory at 8-7.

O’Sullivan forced a decider with a sublime run of 119. However, Brown wasn’t to be denied and fired in a steely break of 74 to seal the title.

“It is unbelievable. To beat the greatest player of all time in a major final. It was an honour just to play him,” said 33-year-old Brown. “I just had a calm approach coming into today. I wasn’t playing the opponent. If you just play Ronnie, instead of just focussing on the balls it can be very daunting. I had a strategy to focus on my own game and it worked.

“I’m a very proud Northern Irishman, to follow in the footsteps of the players that have won events before me is an absolute dream come true.

“It is fantastic to be in the mix at the Players Championship. It means so much. I think I proved a lot there today, with what I did and how I held myself together. I’m sure I proved to tour players and people back at home that I can play to the very highest level.”

O’Sullivan said: “I have enjoyed every minute of that today, I’ve had a fantastic time. I love Jordan, he’s a great guy. I’m so happy for him to win. He is a fantastic player as well. I played alright today and not many people beat me when I’m playing alright. He is a proper player.”