Bullet And Pistol Are Gunning For Glory 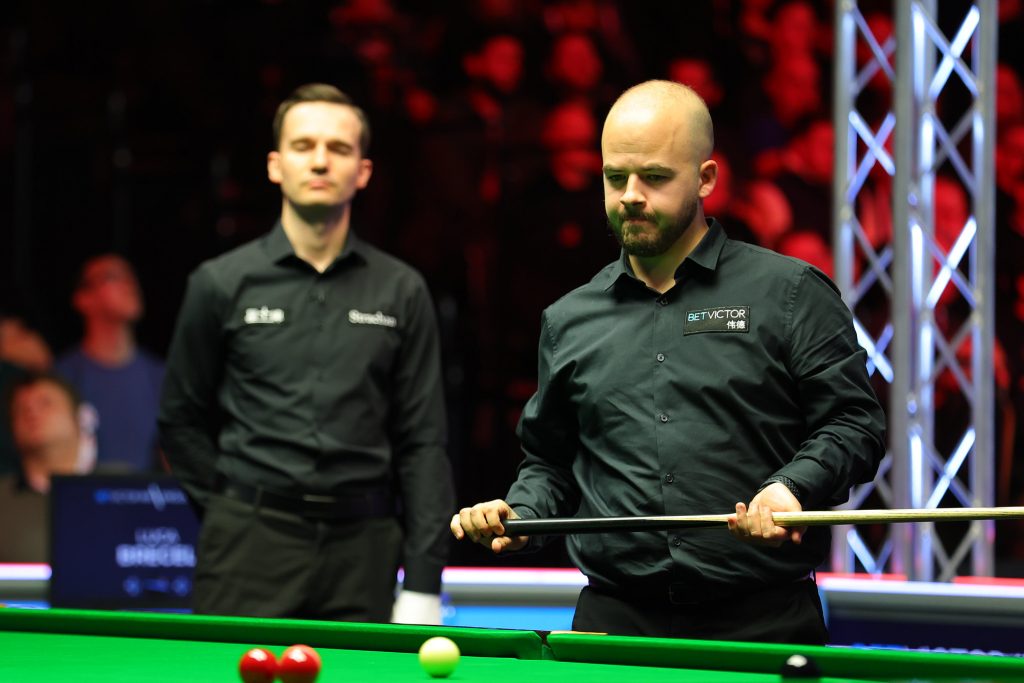 Luca Brecel enjoyed a surprise 5-1 thrashing of Judd Trump in the quarter-finals of the BetVictor English Open and remained on track to win a third ranking title within a year.

In the semi-finals on Saturday evening in Brentwood, Brecel will meet Mark Allen, a player he describes as “unbeatable”. Allen eased to a 5-0 whitewash against Ashley Hugill.

Brecel won the BetVictor Scottish Open last December, and followed up at the start of the current season by taking the trophy at the BetVictor Championship League, his third career ranking title. The 27-year-old Belgian is a mercurial talent who thrives on confidence, and has found a purple patch this week. Tonight’s result leaves Trump still looking for a first ranking semi-final of the season.

Brecel led 62-0 in the opener when he overcut a tricky black, but Trump’s reply reached just 17 before he missed the black himself, which cost him the frame. A 135 total clearance saw Brecel double his lead. Trump had an early scoring chance in the third but missed a tough pink to a baulk corner, and his opponent’s run of 53 helped make the scoreline 3-0.

Brecel added the fourth in two scoring visits, before Trump finally showed a packed arena what he can do with a superb 128. Frame six came down to a tactical battle on the last two reds, and Brecel trapped Trump in a tough snooker. From the chance that followed, world number 11 Brecel added the points he needed to book the tenth ranking event semi-final of his career.

“It’s amazing to beat Judd like that. I didn’t expect to win 5-1,” said Brecel. “From 4-0 I expected him to come back at me, that’s what top players do. Judd is an unbelievable player and he can easily win three frames in one visit. I kept calm and used my experience, I didn’t panic and kept playing the right shots.

“If I win tomorrow, it will be my fourth final in the last 12 months, so it has been a crazy year. I have had some great games with Mark Allen, He is the man in form, he’s unbeatable these days so it’s going to be tough.” 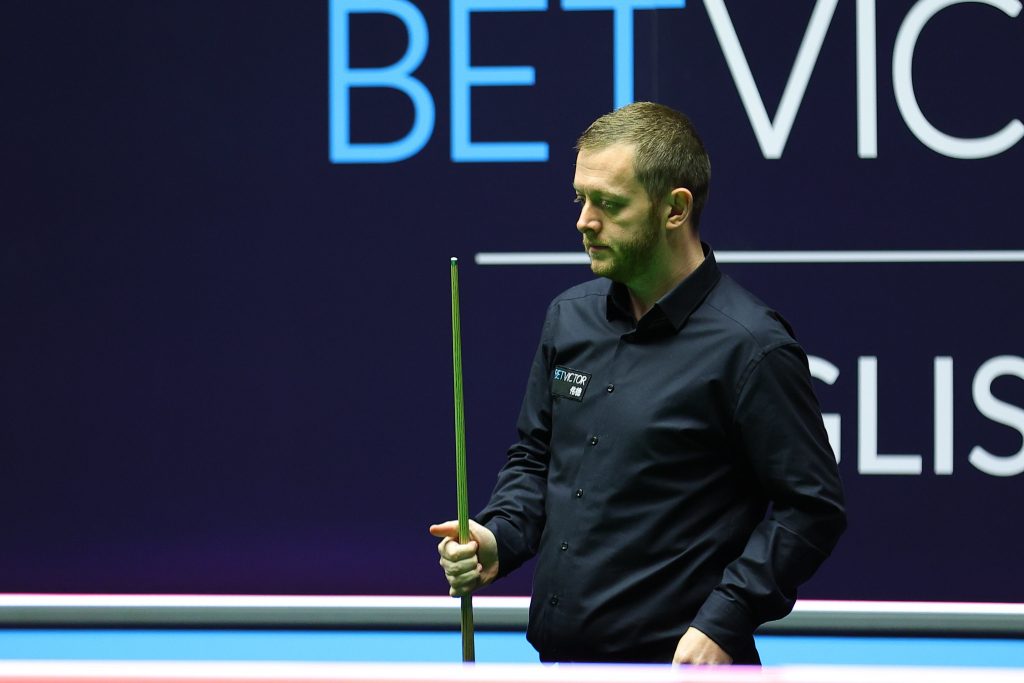 Allen, undoubtedly the player of the season so far having won the BetVictor Northern Ireland Open and UK Championship, had a comfortable path into the last four against Hugill, who was playing in his first ranking quarter-final.

Breaks of 62 and 61 gave Allen the opening frame. Hugill had a clear opportunity to level, but missed a difficult yellow with the rest when he led 64-41, and Allen punished him for 2-0. The Northern Irishman extended his advantage with a run of 109. In the fourth, Hugill was on 17 when he failed to pot the green to a baulk corner, and Allen dominated the rest of the frame for 4-0. Soon after the interval, the whitewash was completed by Allen’s break of 77.

“The second frame was really important because he looked quite composed at the start,” said world number five Allen. “If he had won that frame he would have settled and got rid of the nerves. From 2-0 I finished off the match really well.

“Luca has won the last couple of matches against me. He’s a player who thrives on the big occasion so he’ll be looking forward to this one table set up. By the time we go out, there will only be three players left in the tournament. I’m going out to try to enjoy the experience.”

The result ends Hugill’s hopes of a place in the World Grand Prix, and the line-up of 32 players for that event is now confirmed.