Can Trump Win The Bonus Again?

Judd Trump is relishing the chance to compete for the BetVictor Series bonus for a third consecutive year at next week’s BetVictor Gibraltar Open. 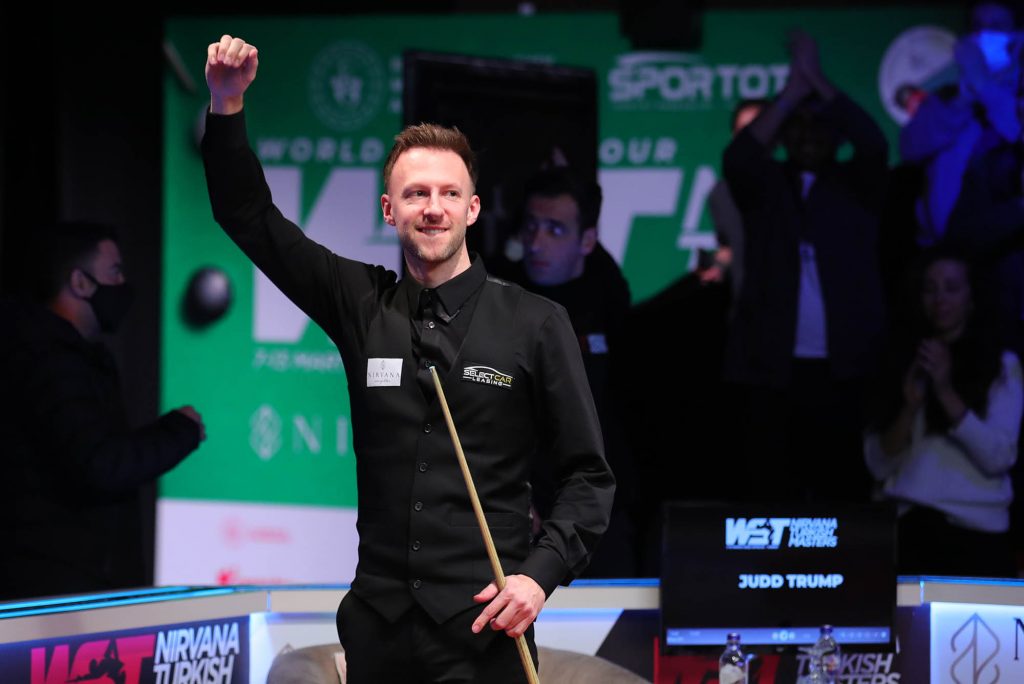 But this time there are 11 players going into the final event of the series with a chance to top the ranking list and earn the £150,000. John Higgins and Mark Allen head the list but the likes of Trump, Ronnie O’Sullivan and Neil Robertson go into the event knowing that the £50,000 first prize on the Rock would be enough to put them top of the rankings and snatch the bonus.

The BetVictor Gibraltar Open runs from March 24 to 26 at the Europa Sports Complex with a multitude of snooker’s biggest stars in the line up – for the match schedule click here. Tickets start at just £20 and are on sale now at www.buytickets.gi

“I’ll be going there with a different feeling, now I have a win under my belt. I will be a lot more relaxed,” he said. “There’s a lot up for grabs with 11 players going for the bonus. It’s going to be a really exciting event with a lot of drama and a lot of storylines.

“It’s in my hands, if I win the tournament then it doesn’t matter what anyone else does. In the last few years it has been a big event for me because there has always been the bonus on the line.

“I really enjoy the format, playing up to four matches in one day, I often play my best in that situation because I get on a roll of going from one match to another. Gibraltar is a really nice place and I have a lot of good memories from previous trips there.” 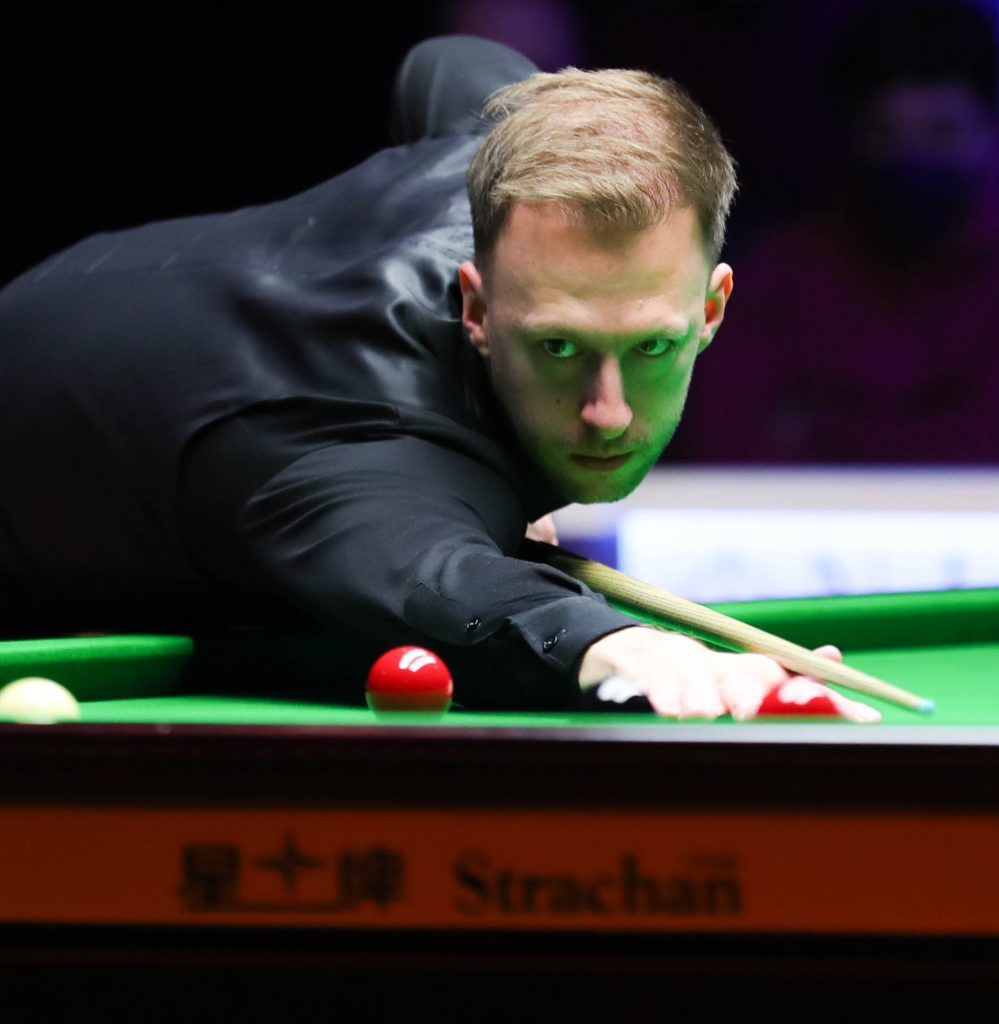 Bristol’s Trump, who meets Andrew Higginson in the first round on Friday March 25th, needed to win the tournament in 2020 in order to beat Neil Robertson to the bonus, and did just that, thanks to a 4-3 success over Kyren Wilson in the final. Last year, his main contender to top the BetVictor Series ranking list was Mark Selby, but a last-32 exit for Selby ended his hopes and Trump went on to reach the final before beating Jack Lisowski 4-0. He has won 14 consecutive matches in the event.

Supported by the Ministry of Sport in Gibraltar, the tournament will be televised by Eurosport and a range of other global broadcasters.

"I was just so relieved I could be here full-time playing on the tour." @RyanThomerson is the latest guest on the… https://t.co/LrcN841lfA
x