Billy Castle beat Andrew Higginson on a respotted black in the deciding frame of the final to win 5-4 and claim the Q Tour Event 4 title.

Hosted by new Q Tour venue the Snookerhallen in the Swedish capital of Stockholm, local Scandinavian players joined fellow European cueists and those representing nations from further afield for the fourth leg of the six-event amateur series. 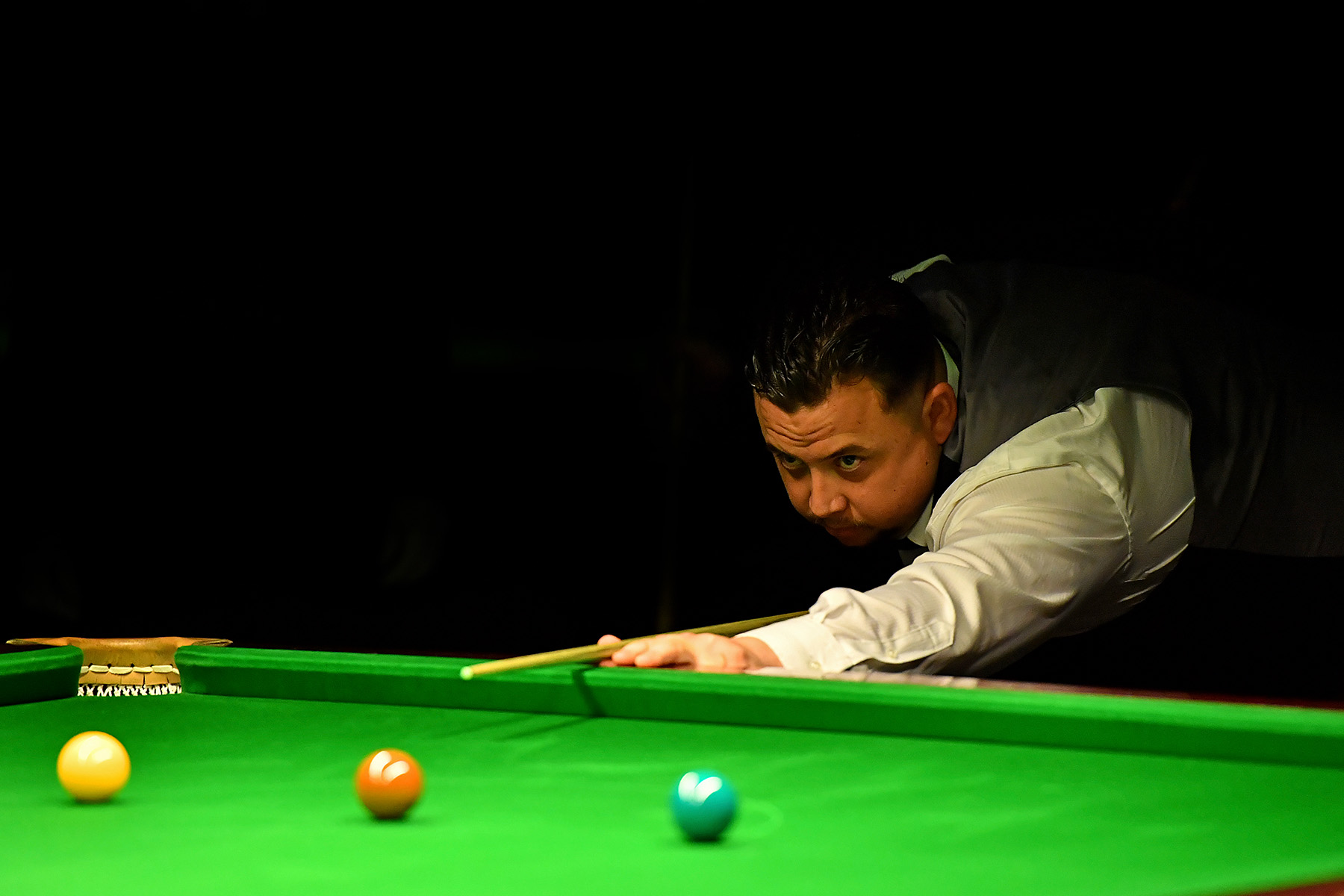 There he registered breaks of 60, 65 and 76 to stop the run of Event 3 winner Farakh Ajaib 4-1 in the quarter-finals before crafting further efforts of 102, 73 and 50 to deny promising Welsh teenager Liam Davies by the same scoreline in the last four.

On the other side of the draw, former Welsh Open finalist Higginson appeared beyond the last 16 for the first time this Q Tour campaign, although he had to come through a gauntlet that included Event 2 winner Martin O’Donnell, Event 1 winner Ross Muir, and two-time event runner-up George Pragnell. In the semi-finals Higginson came from a frame down to see off Frenchman Brian Ochoiski 4-2. 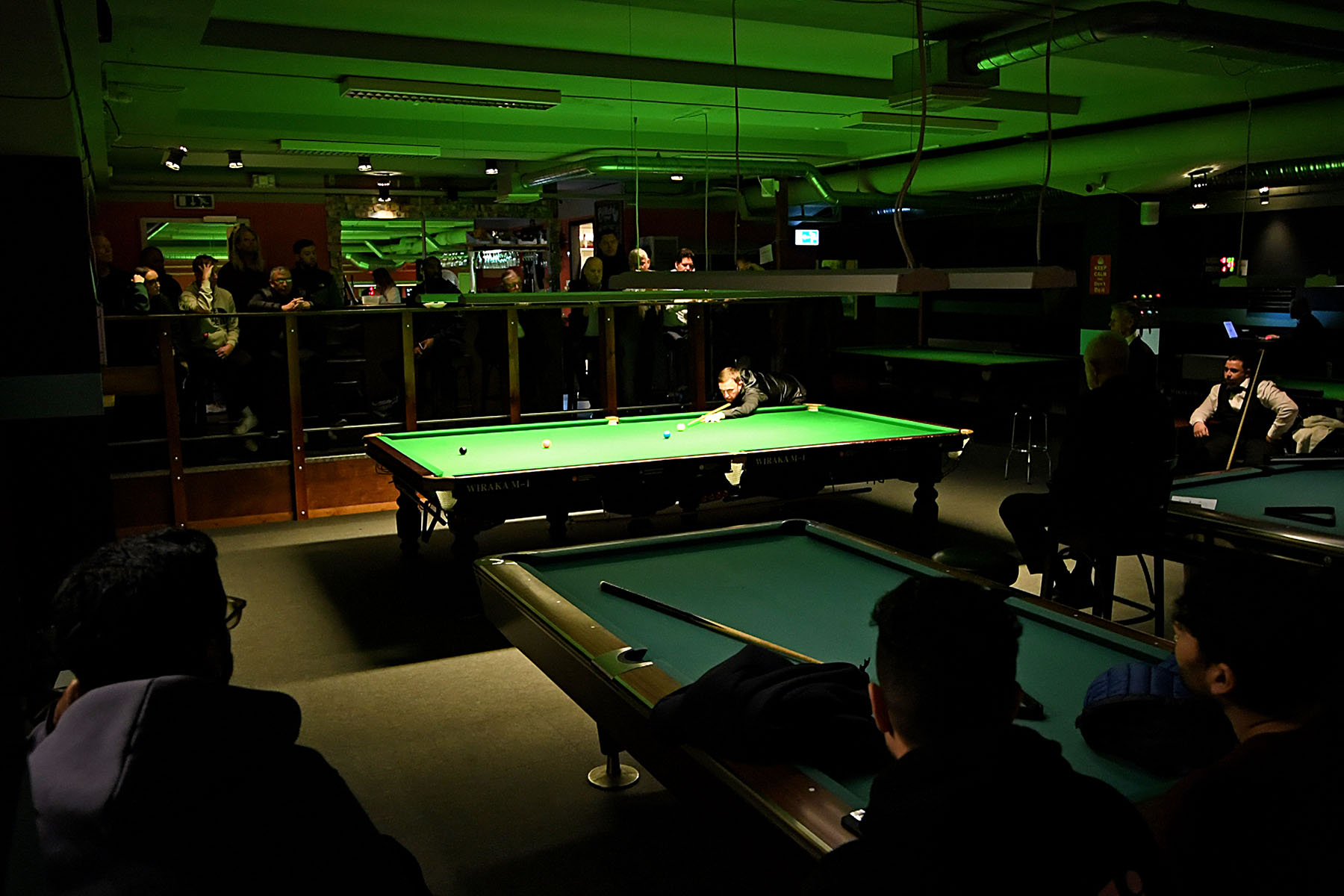 In the all-English final, Castle led twice early on, although runs of 85 and 70 aided Higginson to go into the mid-session interval level at 2-2.

Both players had scoring chances in frame nine, although it would ultimately come down to the colours. Leading by five points, Higginson potted the pink but went in-off. Castle then sank the pink to move seven in front, but after a safety exchange, the black was left over a pocket for Higginson to tie the scores.

A safety battle on the respot ended when Castle potted the black from middle distance to secure an epic victory.

The 30-year-old former English Amateur Champion zips up the rankings and puts himself in contention for the number one spot at the end of the season and automatic promotion back to the sport’s top tier.