Yan Bingtao will start the defence of his Cazoo Masters title against Mark Williams in the opening match of snooker’s biggest invitation event at Alexandra Palace in January.

Here’s the full draw and schedule:

The tournament will run from January 9 to 16 at Alexandra Palace in North London, with an elite field of 16 players battling for a title which was first contested in 1975. It will be televised to a vast global audience by broadcasters including BBC, Eurosport and Matchroom Live. 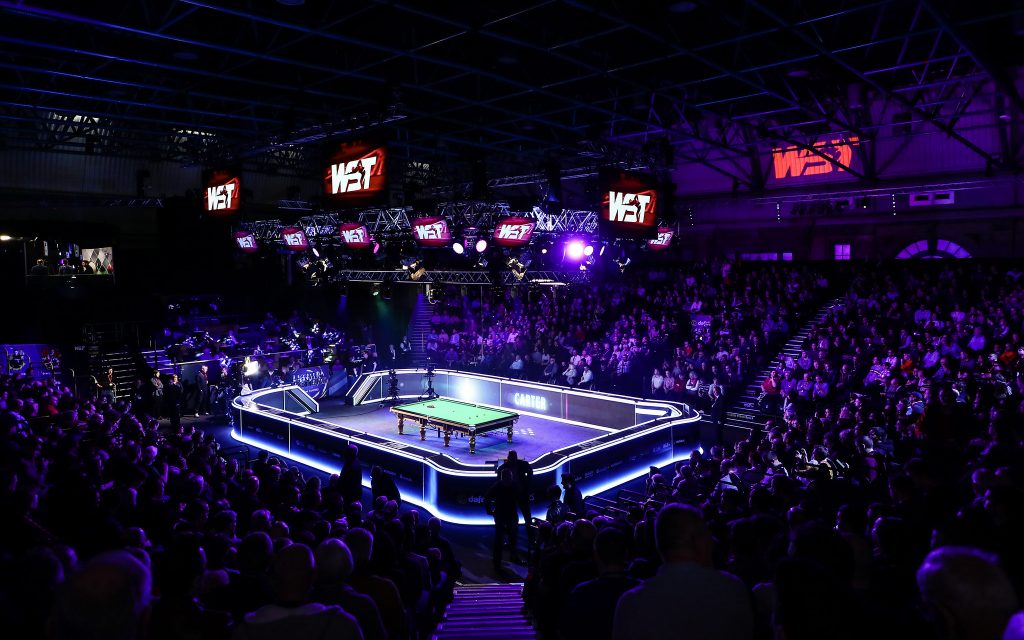 China’s Yan beat John Higgins in the final last year and will face a tough opening test against two-time champion Williams. Crowd favourite Ronnie O’Sullivan will meet Jack Lisowski, while Judd Trump will take on Mark Allen in a battle of two former champions. John Higgins will be up against the winner of the Cazoo UK Championship final – either Zhao Xintong or Luca Brecel.

As well as standard tickets, there are incredible VIP and Century Club packages for a bucket-list experience. These packages make a perfect Christmas gift for a fan of snooker or live sport. For full details click here