Cazoo To Donate To Jessie May Charity Throughout World Snooker Tour

Cazoo, the UK’s leading online car retailer, which makes buying and selling a car as simple and seamless as ordering any other product online, has announced that it will donate £100 to charity for every century break made during a range of events during the 2021/22 World Snooker Tour, starting with the Cazoo UK Championship. 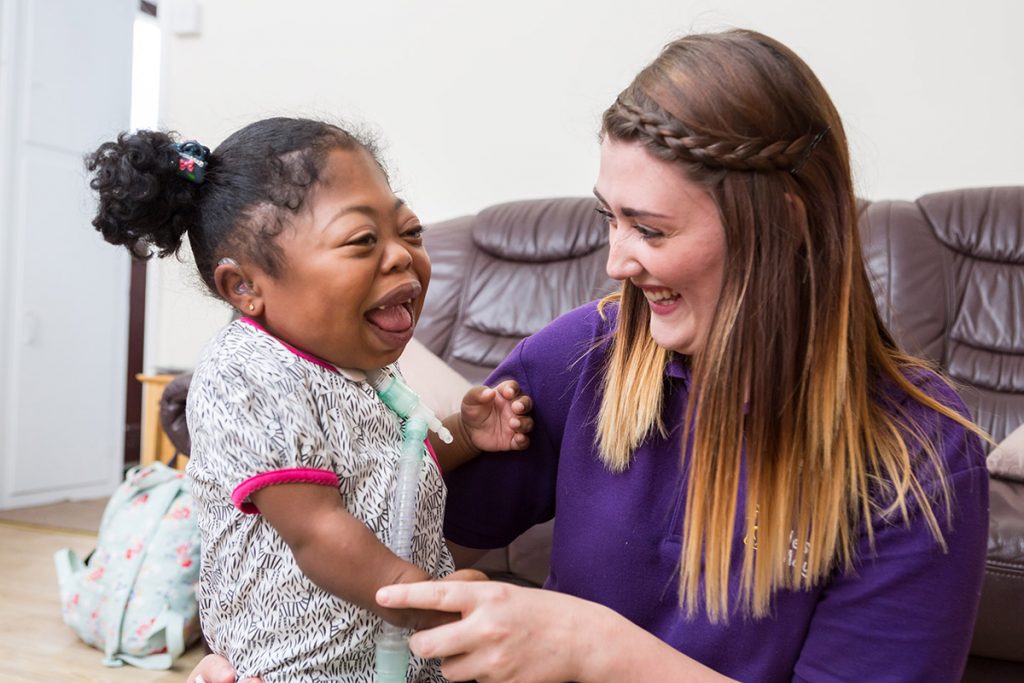 The ‘Cazoo Century’ initiative could raise up to £25,000 for WST’s charity Jessie May Children’s Hospice at Home, a Bristol-based charity providing nursing care at home for children and young people with life limiting conditions who are not expected to live beyond the age of 19.

The donations will start at the Cazoo UK Championship in York, one of the sport’s elite Triple Crown events, which starts on Tuesday this week and runs until December 5th.

The £100 per century pledge will continue at the Cazoo World Grand Prix in December, the Cazoo Masters in January, the Cazoo Players Championship in February and the Cazoo Tour Championship which starts in March.

The ‘Cazoo Century’ initiative was launched last season when Cazoo sponsored two snooker events, raising £5,300 for Jessie May which was donated in March this year.

Cazoo, who earlier this year signed a multi-year deal with WST as the main sponsor of these prestigious snooker events, also run similar goal related charitable initiatives through their Premier League football team sponsorships of Everton and Aston Villa. 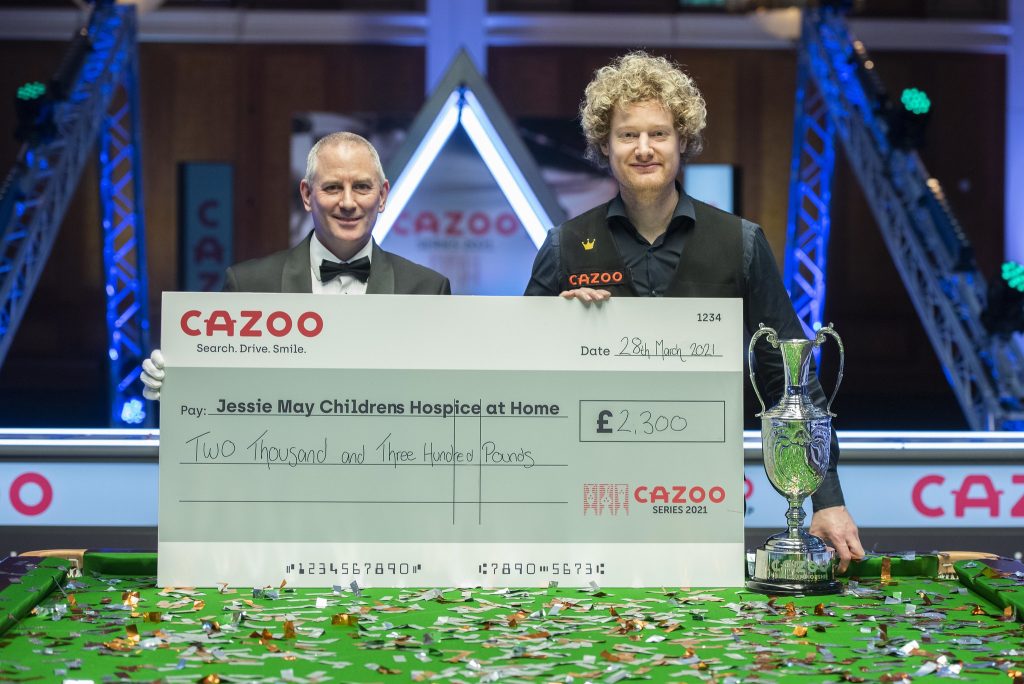 Cazoo owns and fully reconditions its cars before offering them online for either home delivery or collection in as little as 72 hours. And it also buys cars directly from consumers, offering a guaranteed price with the option of either home pickup or drop-off at one of its locations with same day funds transfer.

Cazoo is one of Europe’s fastest growing businesses, pioneering the shift to online car buying and selling and has sold over 40,000 cars online since its launch in the UK less than 2 years ago as consumers have embraced the selection, value, transparency and convenience of buying used cars entirely online.

Alex Chesterman OBE, Founder & CEO of Cazoo said, “We are absolutely delighted by the chance to support Jessie May and the incredible work they do for children and their families. We will be watching the century tally closely, starting at this week’s Cazoo UK Championship, and we would love to hit the target of £25,000.”

Chris Roys, CEO of Jessie May said: “This is such an amazing pledge from Cazoo once again, and we send our whole-hearted thanks to the team for their generosity. Cazoo deliver cars to the homes of their customers, and this donation will help us to continue delivering specialist palliative care straight to the homes of the children and families we support. We’ll be cheering for Centuries over the coming months – good luck everyone!”

To find out more about Jessie May, visit jessiemay.org.uk