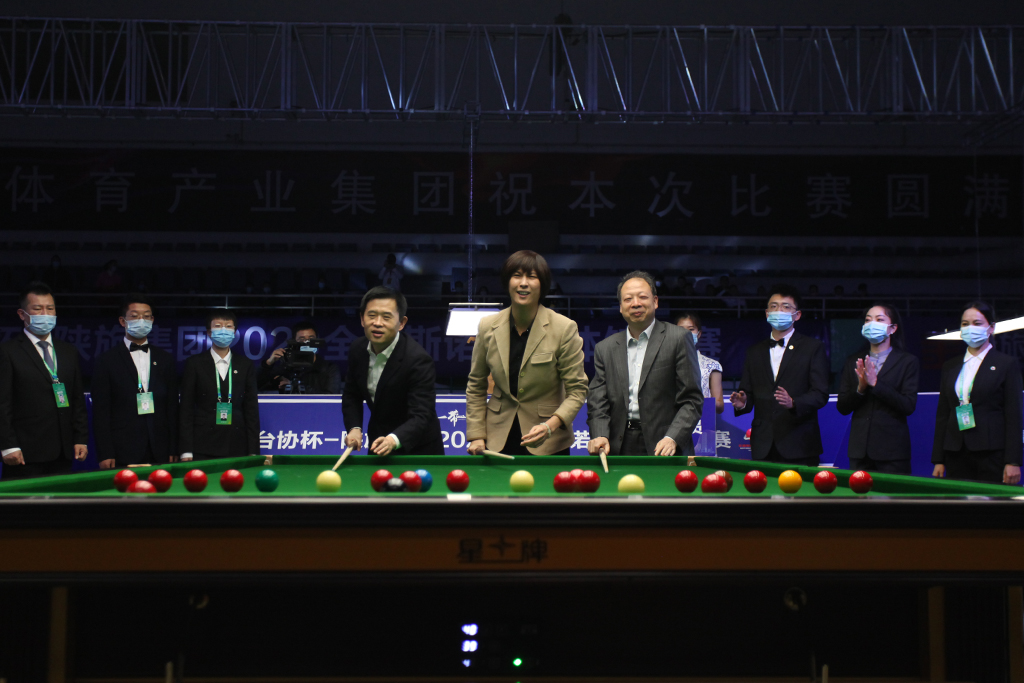 On 21 November, the “One Belt, One Road” CBSA Cup-Shaanxi Tourism Group 2020 National Snooker Team Championship began in Xi’an, the ancient capital of China. The event will last until 25 November. This is the first national snooker event held in China since outbreak of COVID-19.

A total of 32 teams will participate in the event with each team consisting of three players, one team leader and one coach. The event is divided into two stages: group round-robin and single-elimination tournament.

The first stage of the round-robin was divided into eight groups with four teams each. The top two teams from each group will advance to the second stage of the single-elimination tournament.

The opening ceremony of the tournament was attended by: