Judd Trump will need a second round fight-back if he is to continue the defence of his Betfred World Championship crown as he is 5-3 down against Yan Bingtao after the first session of their best-of-25 tie. 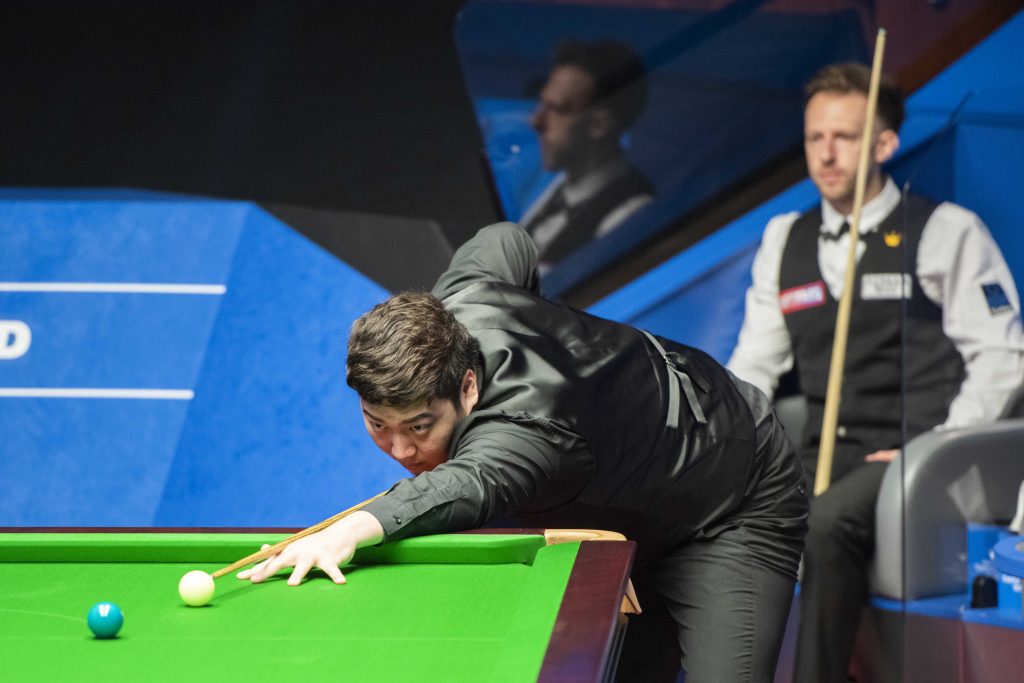 Trump is aiming to break the Curse of the Crucible as no first-time winner has retained the title the following year, but he’ll have to win ten of the last 17 frames against Chinese ace Yan to reach the quarter-finals.

At the age of 20 years and six months, Yan would become the youngest ever World Champion if he goes all the way to the trophy, a record currently held by Stephen Hendry who was 21 years and four months when he won his first title in 1990.

A scrappy opening frame lasted 38 minutes and went Trump’s way, before Yan levelled with a superb break of 133. Trump regained the lead and made a 65 in the fourth, but his opponent clawed his way back into the frame and eventually won it by clearing from the last red for 2-2.

Yan reeled off three frames in a row after the interval with runs of 91, 42 and 93 to lead 5-2. In the last of the session, Yan had a chance to clear, but missed the brown off the last red when he trailed 67-37. A relieved Trump took advantage to reduce his arrears. They return at 10am on Friday for eight more frames. 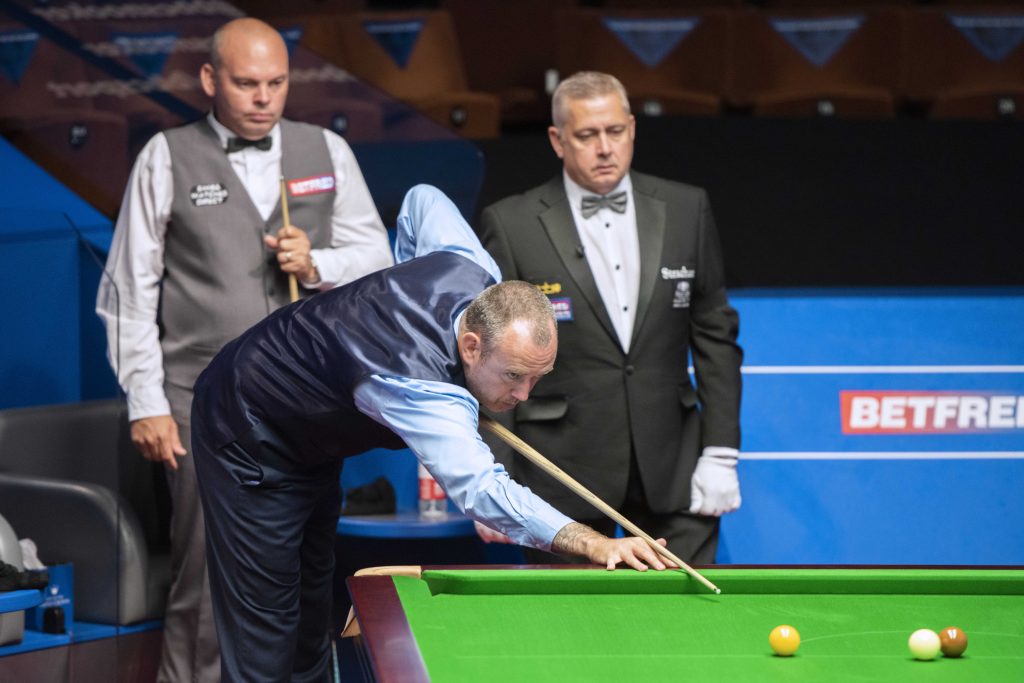 On the other table, former champions Mark Williams and Stuart Bingham finished tied 8-8 at the end of their second session. They are back on the baize at 10am on Friday to play to a finish.

Williams led 5-3 overnight and took the first frame today on the colours. Bingham won frame ten with a run of 115 the pinched the next two with late clearances, before making a 76 in the 13th to hit the front at 7-6.

In the 14th it was Williams’ turn to make an important clearance as he squared the match, and the Welshman took the next to lead 8-7. He could have stolen the 16th as well but missed a tricky final green. After a brief safety exchange, Bingham converted a thumping long pot on the brown and added blue and pink to leave the contest in the balance.