“The days I keep my gratitude higher than my expectations, I have really good days,” says Ray Wylie Hubbard in his song Mother Blues.

More than 30 years after turning pro, Rod Lawler has learned to be grateful for his remaining days among snooker’s elite. 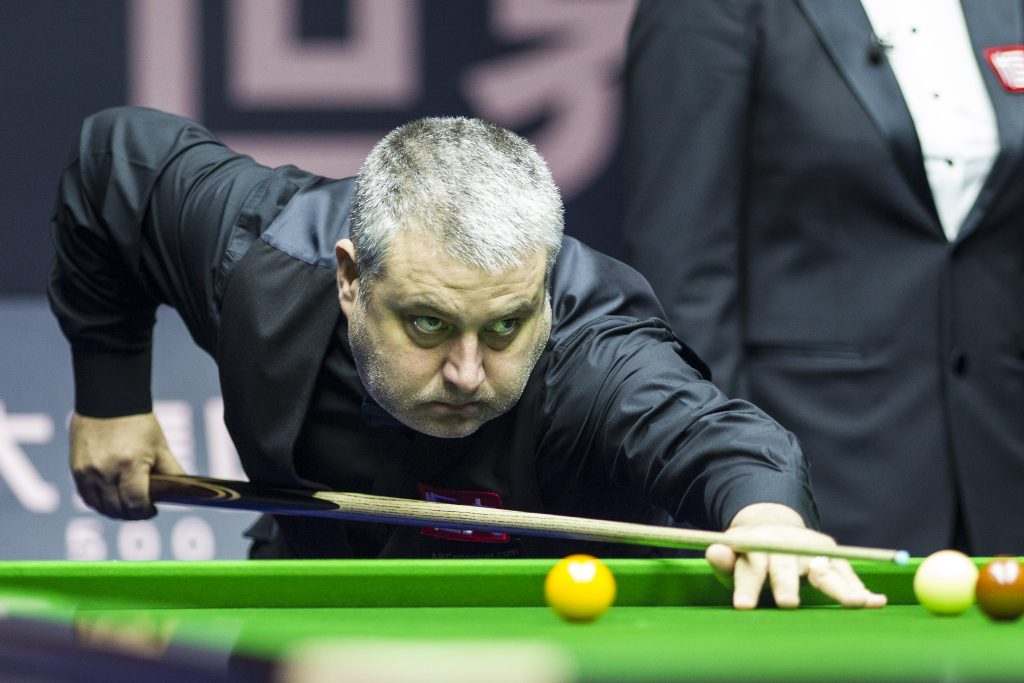 The 50-year-old from Liverpool had one really good day at Q School earlier this month when, surpassing his own expectations, he beat Brandon Sargeant 4-3 in the final round of event one to earn another two years on the main circuit.

Lawler was relegated from the tour in 2021 and spent a year without a card. So he’s thrilled by the chance to come back and reignite the competitive flames.

“What I really missed was the buzz of playing in big tournaments,” said Lawler, who won three of his five Q School matches by a 4-3 scoreline. “During my year away from the tour I played in the odd amateur and seniors event, but it wasn’t the same. So I’m just delighted to be back on the pro scene and I will enjoy it and appreciate it more than ever.

“I realise I’m in the later part of my career and just trying to keep going for as many seasons as I can. Hopefully I can play some good matches and be competitive against the better players,” added Lawler, whose career highlights including beating Marco Fu in the final of the a Players Tour Championship event in 2012, reaching the final of the International Open in 1996 and – also in ’96 – beating John Parrott in the first round at the Crucible.

“I actually think I’m a better player now than I was in my 20s, when I was very naive,” he reflects. “I expect a lot of others in their 40s and 50s would say the same. At Q School I wasn’t blowing my opponents away, but just using my experience, playing the right shots and being mentally ready to take chances when they came along.”

During his time away from the tour, Lawler kept busy as he has strings to his bow away from snooker. He runs a small property business and dabbles in cryptocurrency trading. But during the run-up to Q School he was back on the baize. 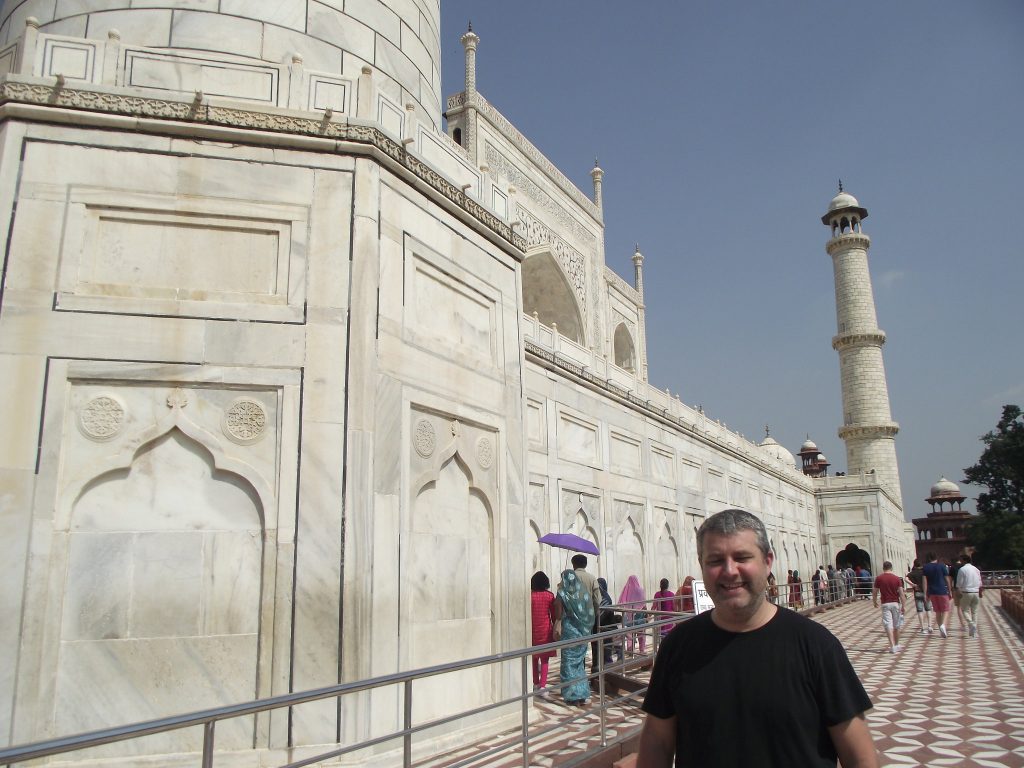 A trip to the Taj Mahal during the 2013 Indian Open

“I practised a lot with an amateur called John Welsh and he really helped keep me sharp,” added Lawler. “I have a lot of great pros around me but I didn’t want to practise with them last season because I didn’t want to interfere with their preparation for the big events. But I just really enjoy playing so to have a lot of games with John was perfect.”

Another source of gratitude for Lawler is the current status of his beloved Liverpool FC, an affinity which even predates his love of snooker. “I first went to Anfield with my dad in 1979, we beat Crystal Palace 3-0,” he said. “Through the 1980s we got blasé about success, then after that there were 30 years of winning very little. So what the team and Jurgen Klopp are doing now is fantastic, these are golden times.

“I went to the League Cup final at Wembley this season, a friend of Ricky Walden called Oti got me a ticket. I’m not going to the Champions League final this Saturday but I’ll be watching at home and I fancy us to beat Real Madrid either 1-0 or 2-1. That would round off a great week for me!”