Consistency The Key For Selt 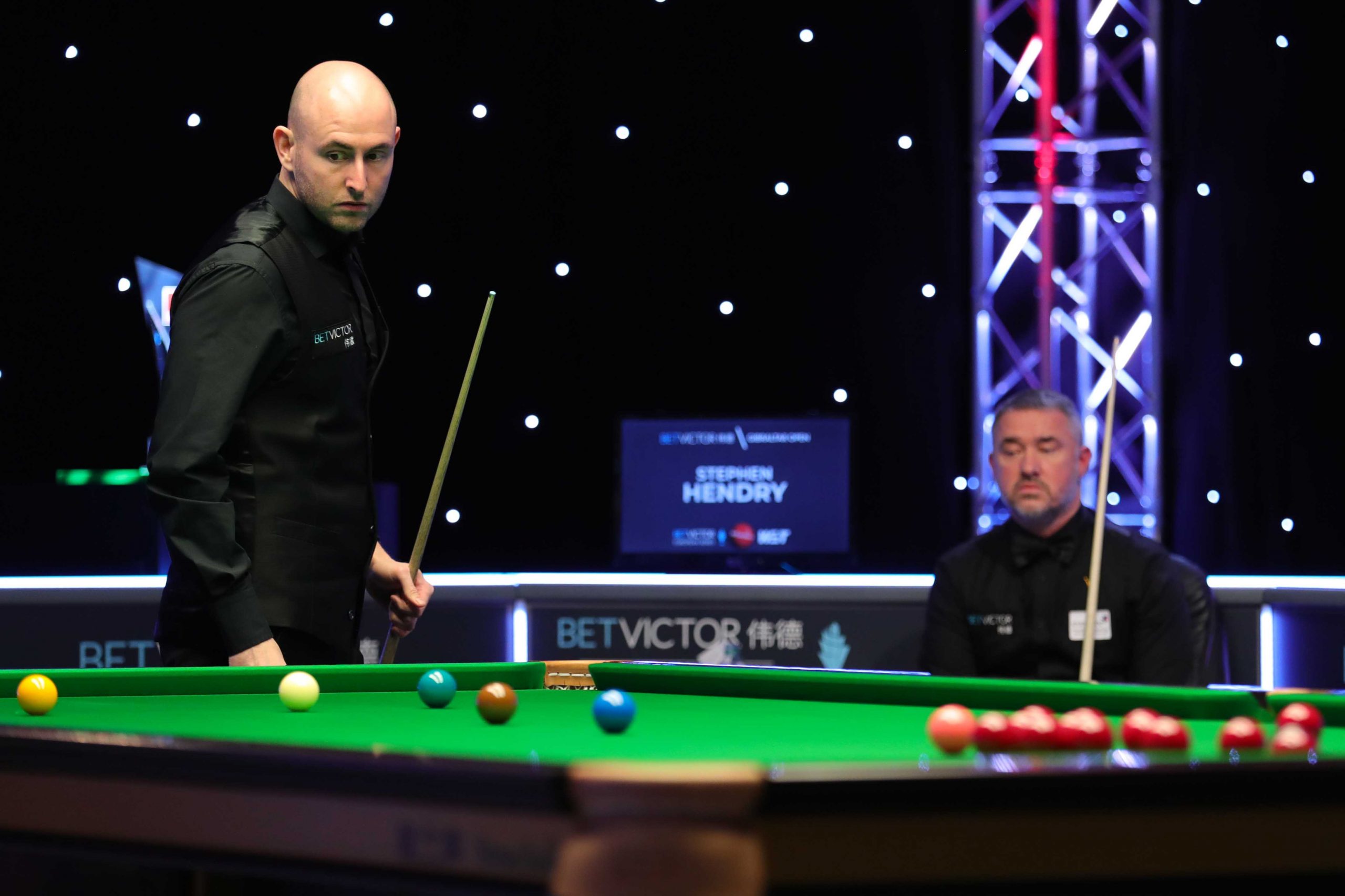 World number 30 Matthew Selt enjoyed a strong finish to last season, but now believes the next step is to find the consistency required to regularly challenge at the business end of tournaments.

Selt’s only silverware so far came back at the 2019 Indian Open, when he defeated Lyu Haotian in the final to take home the title. He came close to adding to that last season, but was defeated by world number one Judd Trump in a tense Gibraltar Open semi-final.

The Essex cueman hopes he can find the sort of regular form which can turn sporadic challenges for titles into more frequent occurrences.

Selt recalled: “I didn’t have the same feeling about winning the Gibraltar Open as I did in India. I’ve only ever had the feeling once. I just believed I was going to win it from an early stage. Those feelings aside, I know my game is sharp and as good as it has ever been. I’m hoping to carry that into next season and for the rest of my playing days. My game is in a really strong position.

“It would be nice to find that consistency. For the real top guys, the super elite, it doesn’t matter how they are feeling deep down as they know they have the game to compete in any round of any tournament. That is something we are all trying to work towards. It would be nice to be able to go to a tournament thinking I can compete, even when I don’t feel particularly good about my game. Sometimes my attitude is poor, but having said that I never ever give up. The consistency would make things interesting and it would be nice to see what would happen.”

Selt did carry his form from the Gibraltar Open into World Championship qualifying, where he came through to earn a third appearance at the Crucible. Selt battled from 5-2 down against Nigel Bond to win 6-5, before defeating Scott Donaldson 10-3 to clinch his spot at the Theatre of Dreams. 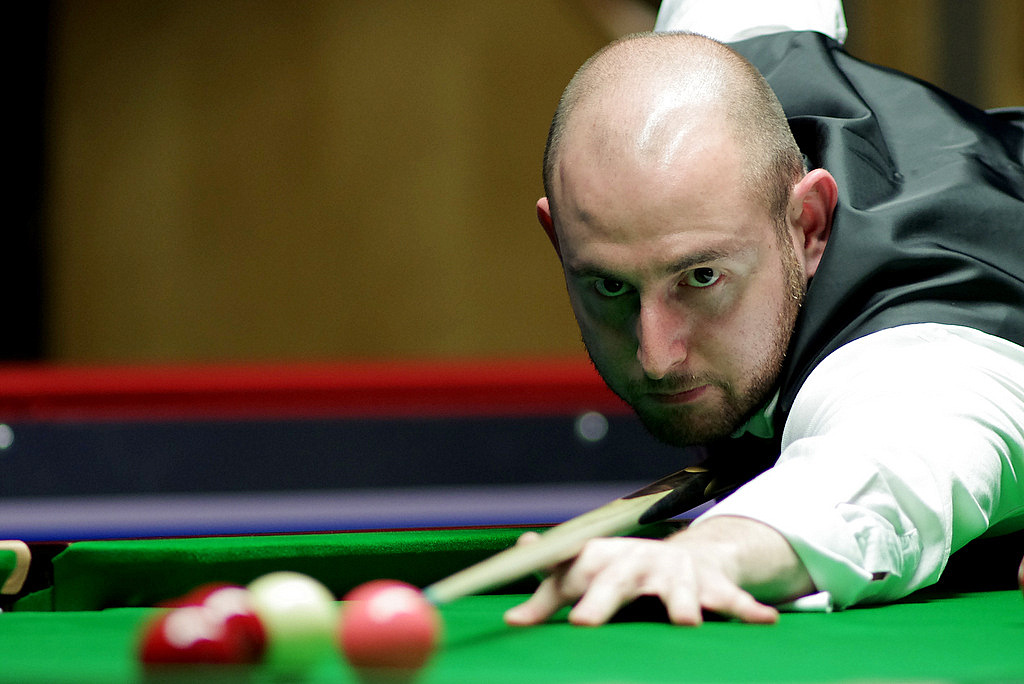 The draw pitted Selt against Barry Hawkins and he struggled to show his best form, bowing out with a 10-3 defeat. That means Selt is still chasing a first ever match win at the Crucible. He admits that he retains ambitions of showcasing his best form on snooker’s grandest stage.

“I think it was an opportunity to do the best I’ve ever done at the Crucible. I went into that match feeling great and wasn’t able to put anything together. I threw a few frames away early doors. If you win those frames at the start of the match it opens everything up, losing them puts you under pressure immediately. I wasn’t able to perform how I was playing previously. I didn’t play freely and that was a shame.

“I’d be lying if I said it wasn’t something that I’d like to do. I would like to be there more often and show what I can do in that event, because I haven’t done anything in it before. Ultimately at the end of the day, if it happens then great and if it doesn’t then its not life or death. Being a snooker player you want to play at the Crucible, because of that the biggest event of the year is the qualifiers. Having failed there in recent times it was nice to come through on this occasion. The World Championship for the non-16 players is a different event, because they are already there. Everyone should be in from round one in my opinion.”

Selt has been enjoying a summer of golf away from the table. He regularly plays with close friend and seven-time World Champion Stephen Hendry. Recently Selt was afforded the opportunity for a very special trip away to play Loch Lomond with former Chelsea captain John Terry, who he and Hendry are friends with. They flew up to Scotland in a chartered private jet and he admits it was an unforgettable experience.

“It was ridiculous. I was like a kid at Christmas. I stayed a night before at the hotel in Luton as I didn’t want to miss the flight. What a treat. Those things don’t come around very often. To be invited and be able to do it was incredible. Loch Lomond was phenomenal, not a blade of grass out of place. We drove to this private hanger and just jumped on the plane. We got off the plane and a car drove us to Loch Lomond. What an experience. John chartered the jet for us to go up there. He is an incredibly generous person. The guy I sat next to on the plane is a member up at Loch Lomond and paid for everything. I was mixing in circles that I would never be involved in.

“John is a very humble person. We couldn’t land into Luton on the way back and had to land at Stansted and get a car over to Luton. We were all sat in the back of this car late at night. It was him and a guy called Zane Scotland, who used to be a professional golfer. We were talking about feelings and emotions associated with professional sport. It was nice to get a different point of view from a golfer and a footballer. Ultimately we are playing different sports but we all want the same thing and that is to win. Just to dive into that mindset of someone who has achieved what John has, was really nice.”