The Marshall Arena in Milton Keynes will host the Coral Tour Championship from June 20th to 26th.

Here’s the updated draw following the withdrawal of Ding Junhui:

The format will be: 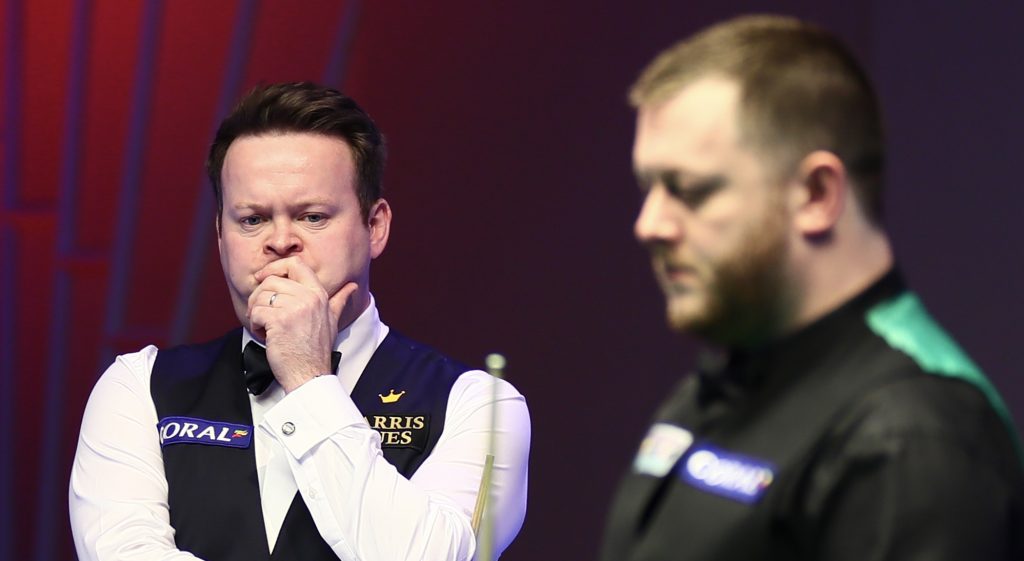 All quarter and semi-finals will be best of 17 frames, with the final best of 19. The event will have extensive live coverage on ITV4 with sessions at 1.30pm and 7pm.

The Coral Tour Championship is the third and last event in the Coral Series and has a top prize of £150,000, from a total prize fund of £380,000. The leading money winner across the three events will also receive the Coral Cup and a bonus of £100,000.