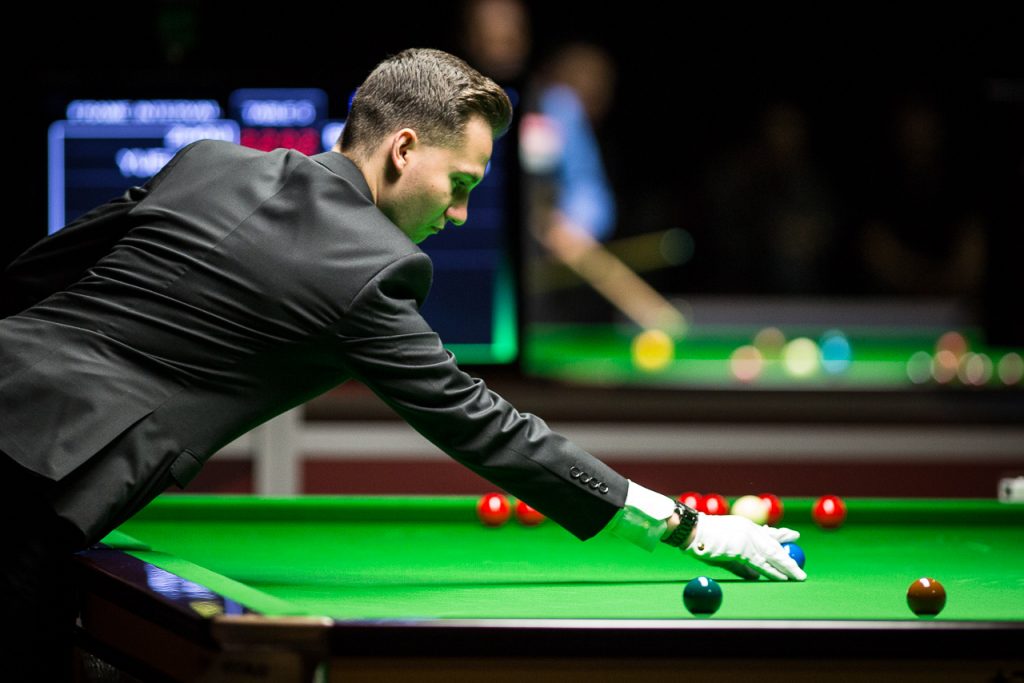 In 2020, Marcel became the youngest man to referee the final of the World Championship, when he took charge at the Crucible at the age of 30. He also became the first German to officiate the final. Marcel made his breakthrough during the 2014/15 season, taking charge of the finals of the German Masters and Welsh Open.

Born: A place called Gera in the middle of Germany

Lives: I am based in Berlin

Highest break: I do not really play snooker at all, but I am quite good at American Pool. My highest run in 9-ball is 5 racks in a row and best run in straight pool is 70.

Qualified as a referee: I started to work for World Snooker in 2010 but my career on a local level started 2008 – time is flying!

Most memorable match: I’ve had so many already! But to pick out just one it has to be refereeing the German Masters final in 2015 – my first major event final

Most embarrassing moment: I think every miscount is embarrassing because it is noticeable and it just shows a lack of concentration. Once I miscounted when it came down to a re-spotted black and I started to get the balls out of the pocket. After another glance at the scoreboard I luckily realised.

If you weren’t a referee what would you do? I seriously do not know! I was probably born to do this job!

Which is the toughest rule to apply: I would think most of my colleagues agree when I say the simultaneous hit. I’ve had a few situations where it was just impossible to spot. Even with the replay it’s hard to judge sometimes – and we do not have this out there.

What do you carry in your pocket: I have got two ball markers. One for measuring the spots, the other one for cleaning balls. And I have also got an Australian coin in my pocket. There is nothing else you need.

Where do you get your gloves: From my fellow referee Peggy Li.

Interests: Away from snooker I play a lot of American Pool and I give coaching lessons here and there. I like to spend time at home and with my friends, no matter what we do. There is nothing wrong with partying and I enjoy a good night out. I am still young therefore I also care about fashion and style – I love shopping!