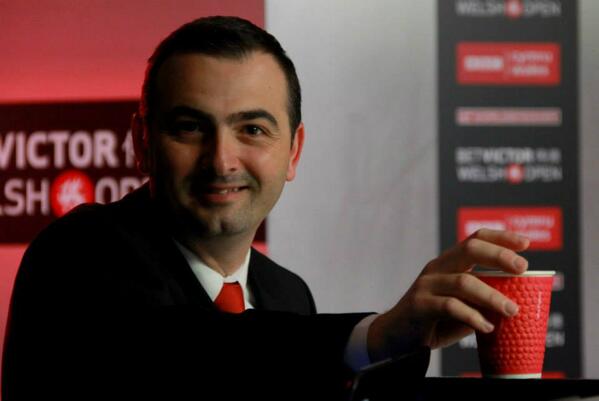 Terry Camilleri has officiated at the top level of the sport  since he became a professional referee in 2001. The highlight of his career so far came in January 2013 when he took charge of the final of the Masters in London, with Mark Selby beating Neil Robertson 10-6.

Most embarrassing moment: Walking out to the table with my flies open.

If you weren’t a referee what would you do: Spend more time with the family.

Which is the toughest rule to apply: The simultaneous hit rule.

What do you carry in your pocket: Two ball markers, a coin, and a prayer card.

Where do you get your gloves: Very difficult nowadays but from whoever has the best quality!

Wow wow wow What a week it’s been Well done to @judd147t for a great win and a fantastic 147. Also Matthew Selt wh… https://t.co/CWmVBflUqp
x