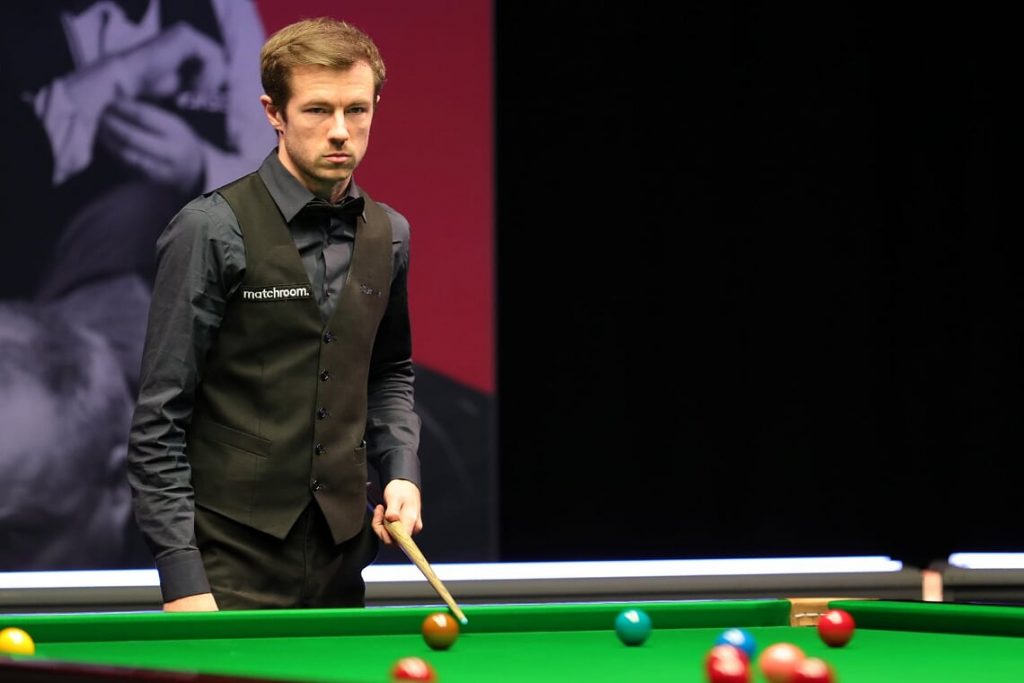 World number 55 Craigie and number ten Lisowski will both be trying to win a first career ranking title when they play in Sunday’s final group, joining Mark Williams, Ali Carter, Kyren Wilson, Xiao Guodong and the two players who come through the fourth phase two group on Saturday.

The winner of the final group will be crowned champion on Sunday night.

Barry Hawkins was edged into third place today, but there was a silver lining for the Hawk as that was enough to guarantee himself a place in next week’s Cazoo Tour Championship – for more on that story click here.

Craigie’s hopes looked slim when he won just two of his first four matches, while Hawkins and Lisowski surged ahead on four wins apiece. But Craigie then beat Luca Brecel 2-0 and Fergal O’Brien 2-0 to give himself hope, before finishing with a superb 2-0 defeat of Lisowski.

Craigie is through to the last eight of a ranking event for the second time in his career, having reached the quarter-finals of the 2019 China Open.

Phase two continues on Saturday from 10am with Judd Trump, Mark Selby and Stuart Bingham among the players in action.