Q School top seed Ian Burns suffered a surprise 4-1 defeat against underdog Ross Vallance in the second round of event two in Sheffield.

Burns finished 65th in the official world rankings at the end of last season, missing out on keeping his tour card by just one place. He then lost to Peter Lines in the final round of Q School event one, and today’s defeat means he must reach the semi-finals of the third and last event to be sure of regaining a place on the circuit.

Scotland’s 33-year-old Vallance, who has never played on the pro tour, made a top break of 48 as he knocked out Burns and set up a third round tie with Haydon Pinhey.

Women’s world number four Rebecca Kenna couldn’t follow up her first round win over John Pritchett as she lost 4-1 to Phil O’Kane. Kenna won the opening frame only for Kane to take four in a row with a top break of 79. 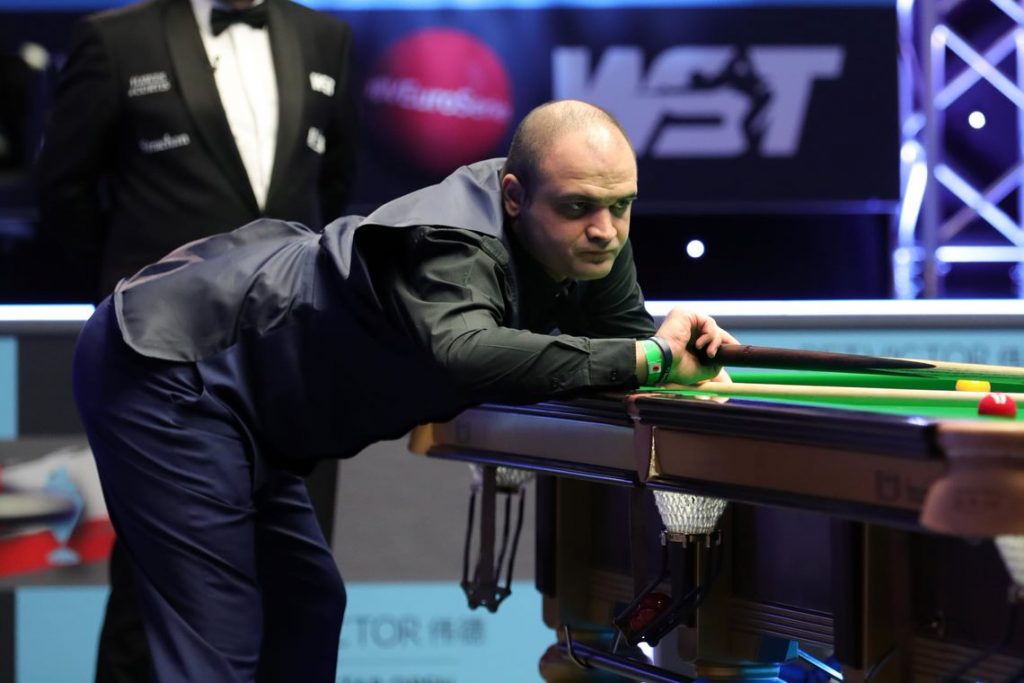 Iran’s Soheil Vahedi top scored with 116 in a 4-1 defeat of Daan Leyssen, while promising Northern Irishman Robbie McGuigan made an 85 in a 4-1 win over Kishan Hirani.

Israel’s Eden Sharav top scored with 74 in a 4-0 victory over Ryan Thomerson while China’s Luo Honghao edged out Luke Simmonds 4-3 with a 79 in the decider.

David Donovan came from 3-0 down to beat Ben Mertens 4-3. Harvey Chandler made a similar fight back, from 3-1 down to beat Si Jiahui 4-3. Former Scottish Open semi-finalist Daniel Wells went down 4-1 to Simon Bedford.

Event two runs until Monday at Ponds Forge, with the four winning quarter-finalists to earn a two-year tour card.