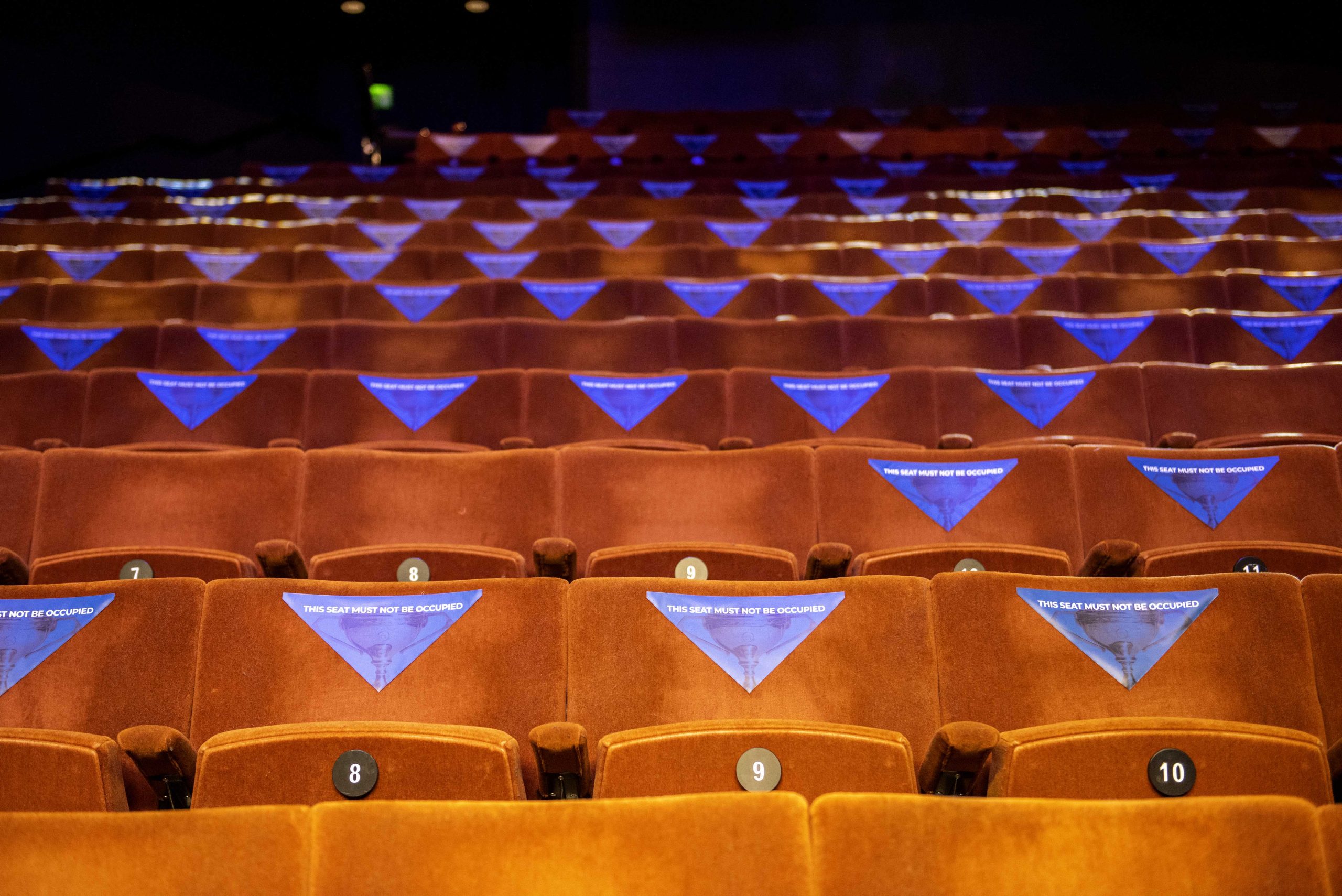 WST are using artificial crowd noise at this year’s Betfred World Championship, to partially recreate the famous atmosphere generated by the Crucible audience.

Following a trial and feedback from broadcasters, players and fans, the crowd noise will continue for the rest of the event. The sounds can be heard by television viewers as well as players.

Crowd noise will be played out for:

A WST spokesperson said: “The fans at the Betfred World Championship always add so much to the event. We know we could never replace them, but in these times we need to be creative to produce the most atmospheric playing arena possible.

“We hope that it goes a small way towards replicating the traditional Crucible atmosphere for both the players and fans watching back at home.”

📊 We're gutted not to have fans here in person, but we are trying our best to simulate the atmosphere.

We're running a trial on Crucible crowd noise this morning on player entrances, centuries and at the end of frames. Would you like to see this continue?