Jamie Curtis-Barrett won the 2022 English Amateur Snooker Championship for the first time with a 10-5 victory against John Welsh at the Northern Snooker Centre in Leeds, England.

Recognised as the oldest snooker competition in the world having first been held back in 1916, the 101st edition of the Championship came down to a clash between two first-time finalists, with the pair having each progressed via the Northern Area qualifiers last October, before each won through the last 16 stage to reach the title match. 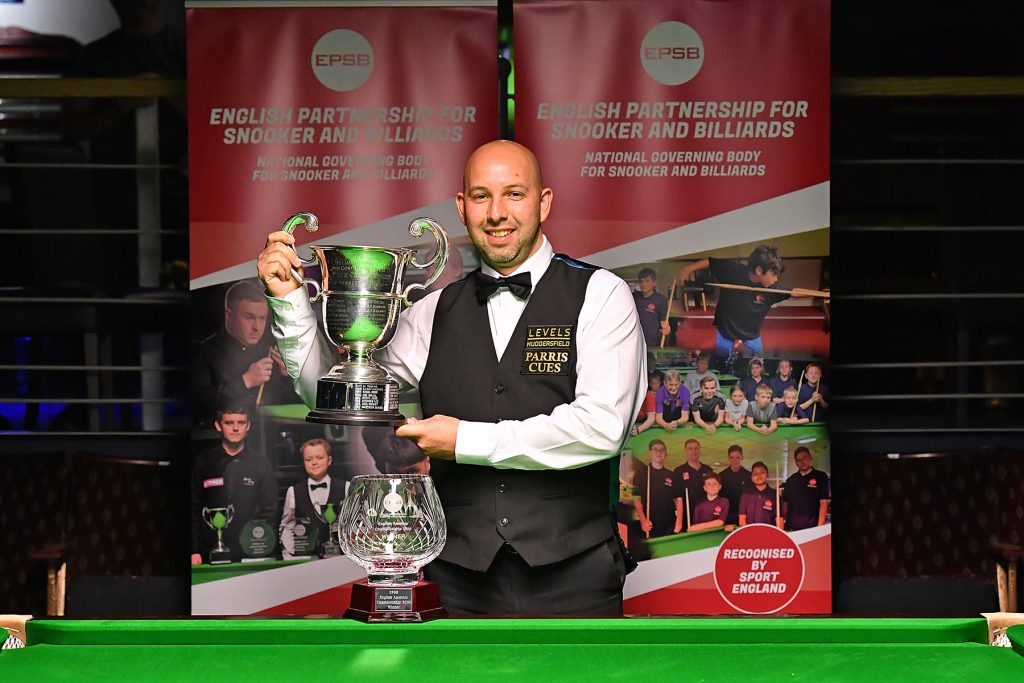 Contested over the best of 19 frames, the final saw Curtis-Barrett establish his early dominance as he claimed seven of the first nine frames played during the opening afternoon session, highlighted by a match-high break of 133 in frame seven.

Welsh, who the previous day had captured the Over-55s title at the same venue, threatened a comeback upon the resumption of play as he won the next two frames with a top run of 69, but it was former professional Curtis-Barrett who would ultimately prevail, as he added the three frames that he required to claim the country’s leading amateur prize.

The 38-year-old joins an illustrious list of former winners, which includes fiver former world champions (John Pulman, Ray Reardon, John Spencer, Terry Griffiths and Stuart Bingham), as well as six-time Crucible runner-up Jimmy White. This year’s tournament was the first held since 2020, when Ben Hancorn lifted the title for the first time prior to the onset of the pandemic. 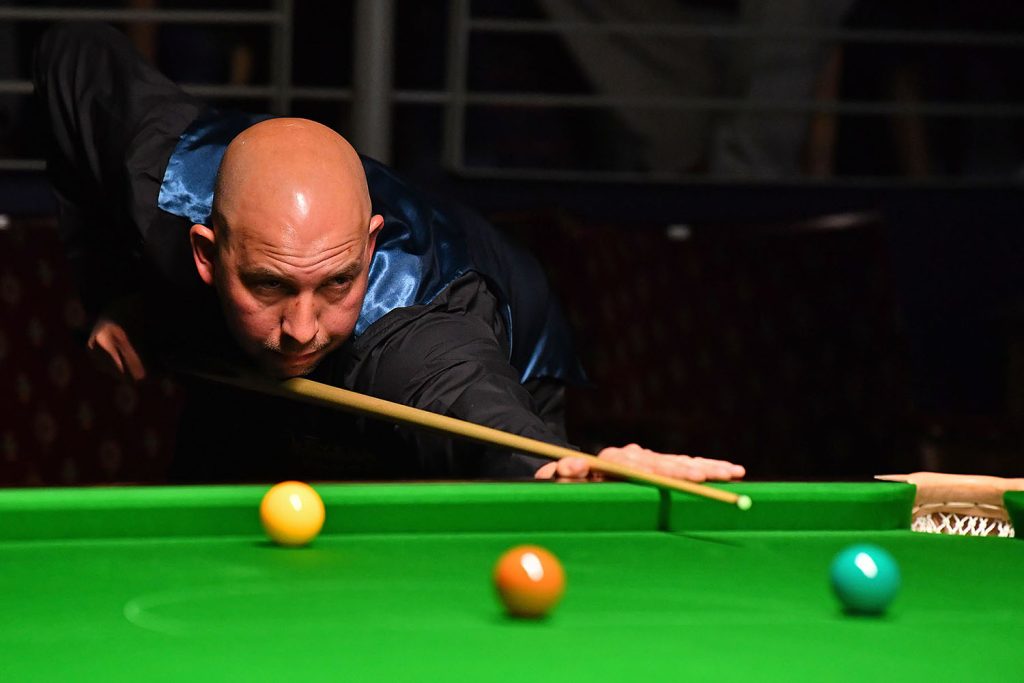 “It feels unbelievable,” said Curtis-Barrett. “It’s a special achievement, obviously means a lot to me. I’ve done it for Jake [Nicholson], my best friend. There are some great names on that trophy and I have joined some great players also from Grimsby, Stuart Carrington, Ray Edmonds and Sid Hood.

“John put up a great fight today, he made it really difficult from early on. Luckily I got into my groove and was able to reel a few off, otherwise it would have been closer. I take my hat off to him, he never went away, even at 9-4, he was still plugging away. 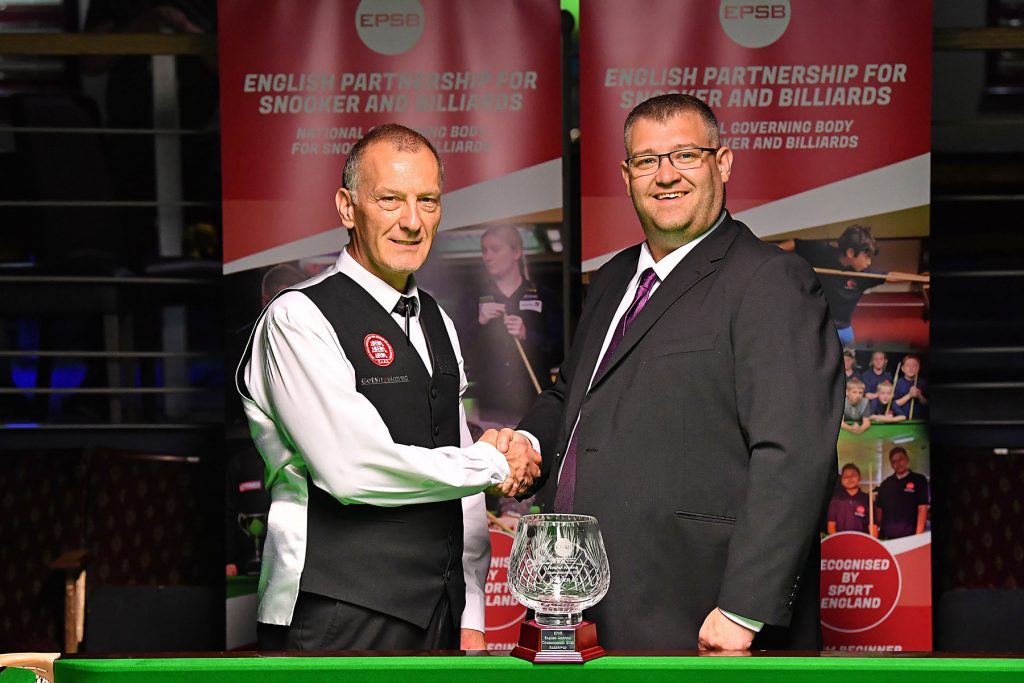 “Snooker has been a roller coaster of a ride from day one really. I spent a lot of time out of the game, was on the pro tour, dropped off the pro tour and want to try and get back on, but winning this is just massive for me. It’s just a great achievement and my name will be on the trophy forever and it can’t come off now!

“It gives me the incentive to keep going. I’d like to thank Steve Watson who has come everywhere with me and backed me from being ten years old. He told me I would always win a national title. We have come through blood, sweat and tears – there are more sweat and tears in this heat – and he’s overwhelmed too. I have got a good team around me.

“I would like to thank the EPSB and all of the staff for everything they put on and look forward to another season going forward – I’ve got to defend it now!”