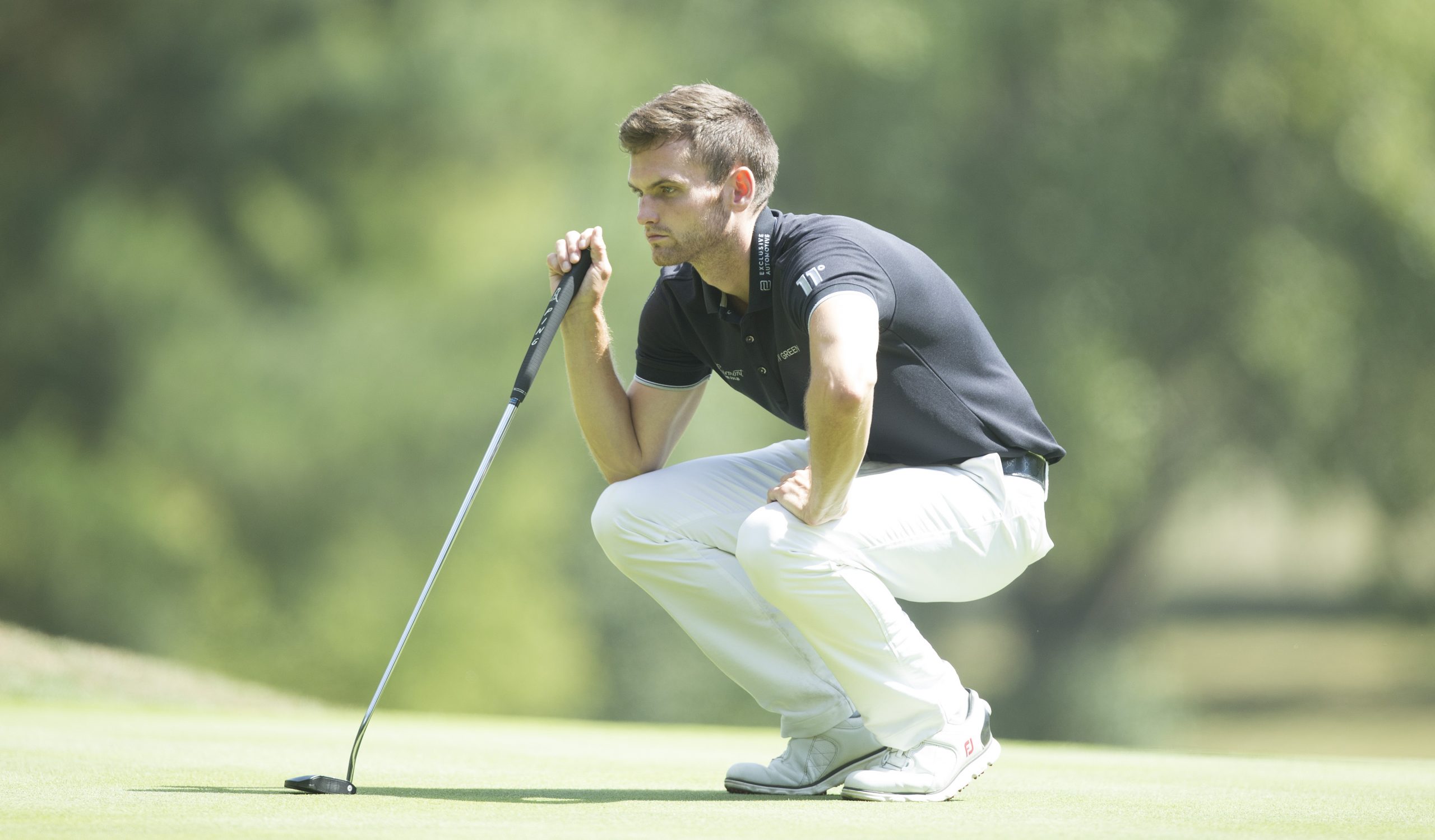 Up-and-coming Yorkshire golfer Daniel Gavins made his breakthrough last year when he won his first European Tour event, and he’s looking to make progress to the top of the sport – while keeping an eye on the snooker.

In August last year, Gavins shot a sensational final round 65 to win the ISPS Handa World Invitational by a single shot, having started the day seven strokes behind the leader. It was a huge step forward for the 31-year-old from Leeds who hopes one day to follow in the footsteps of Sheffield’s Danny Willett and get his hands on a major trophy.

Away from golf, he follows snooker closely, and we caught up with Gavins to find out more about his love of the green baize game…

Dan, how did you first get into snooker?
“When I was growing up playing golf, a lot of golf clubs had a snooker table inside so I would often play both games in one day. I started getting better at snooker and bought my own cue, and I have followed it ever since.”

Did you ever consider a career in snooker rather than golf?
“No, I was always better at golf. My highest break is only 51 so I don’t think I would have got very far!”

Do you still play now?
“Yes, whenever I get time away from the golf tour I love a game of snooker and often head for the Northern Snooker Centre in Leeds for a game. I don’t think it can do my golf any harm and they are quite similar games because you are trying to visualize the shot and then get a feel for where the ball is going.”

Who are your favourite players?
“I love watching Judd Trump because he has so much cue power and plays those fantastic flamboyant shots after a frame has been won. I also really like Ronnie O’Sullivan, John Higgins and Mark Selby. I watch snooker on TV when I get the chance and I have been to the UK Championship and the Crucible.”

What’s your big ambition in golf now?
“My main target at the moment is to get into the top 50 in the world. I have had the chance this season to play in a lot of big events in different countries which has been a great experience. I have been consistent and made a lot of cuts and I just want to keep learning and improving.”