David Morris: From Wonderkid To Wanderer

David Morris is yet to fulfil his undoubted potential on the baize. But how many snooker players can say they have seen lions hunting on the Masai Mara, ridden a motorbike across the Hai Van Pass in Vietnam or seen temples being built in Kathmandu? 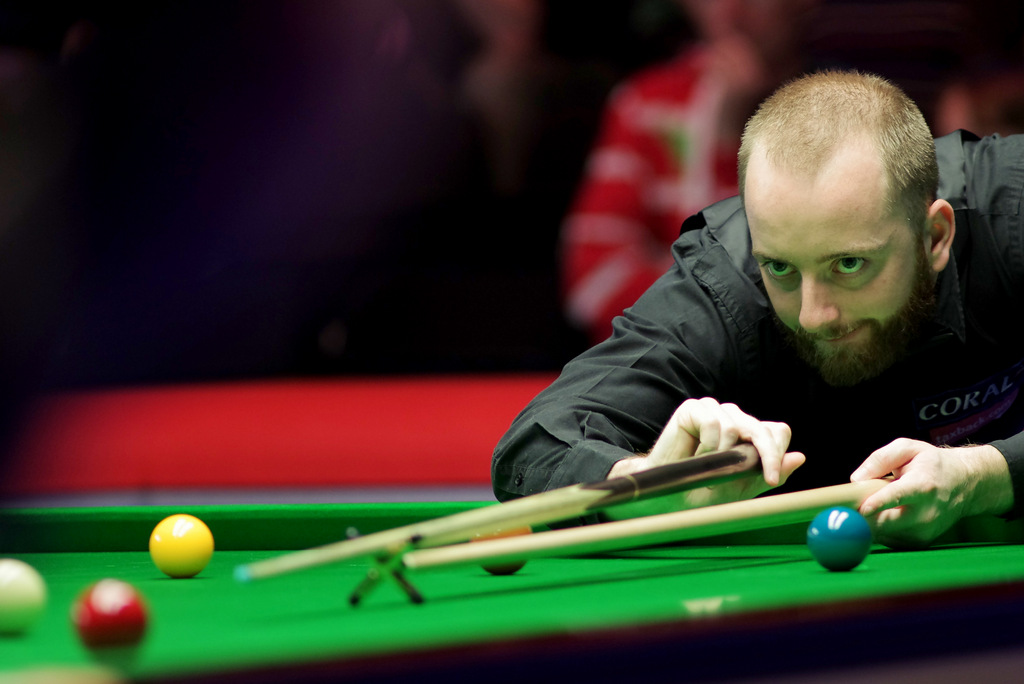 Whisper it quietly, but there is more to life than snooker, and Morris has always has broad horizons. “Life is about balance,” said the 31-year-old Irishman. “I look at Fergal O’Brien and he has had a brilliant career. He lives and breathes snooker, he has probably practised eight hours a day for 30 years. But that’s not me, I just couldn’t do that.”

As a teenage prodigy, Morris was widely tipped to follow in the footsteps of Ireland’s only World Champion, Ken Doherty. Age 15 in 2004, he was the youngest ever winner of the national senior championship, and he went on to win the same event three times in a row, as well as a host of junior titles.

Morris turned pro in 2006 and spent most of the next decade on tour, but didn’t live up to that promise. He was a quarter-finalist at the 2013 Wuxi Classic, reached the last 16 of the UK Championship twice (knocking out David Gilbert and Mark Selby in 2014) and climbed to 51st in the world. He admits he lacked dedication – particularly to the smaller PTC events – and when he was relegated from the circuit in 2016, his sense of wanderlust prevailed over any impulse to regain his card.

“I have always enjoyed travel, I have had two spells living in California. In 2016 my girlfriend Lisa was working in Oman so I spent some time there,” he said. “From the Middle East it’s pretty cheap to get to Africa and Asia.

“In Kenya we went to the Masai Mara national reserve. We were going out on a jeep at 5am and spending the whole day seeing all kinds of animals. It was migration season so there were herds of zebra and buffalo with lions hunting them, it was amazing. 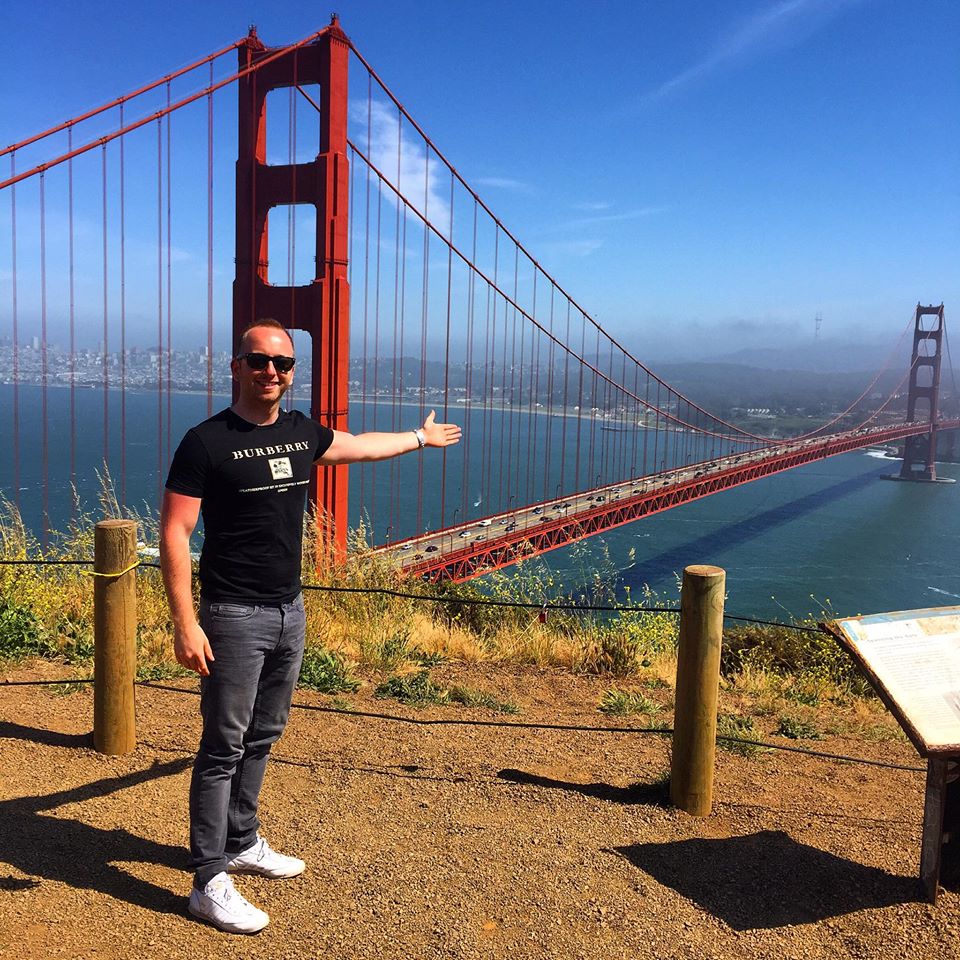 “In Vietnam we rented motorbikes and took a route of around 600 kilometres across the Hai Van Pass towards Da Nang, with incredible scenery.

“On another trip, to Nepal, we visited Kathmandu where an earthquake had hit in 2014. Some historic temples had been knocked down and were still in rubble. The local people were trying to rebuild them with no money or help.”

Back in his home city of Kilkenny in 2017, Morris didn’t feel ready to return to full time snooker. He applied for a course in Information Technology Management at Carlow University and got a place. He is now three years into that degree course and has one year to go. He has learned computer coding and was halfway through an internship with Boston Scientific when the coronavirus pandemic put that on ice.

“The amount of cool stuff you can do with coding is amazing,” he said. “I have always liked computers, though in the past I would never have thought I would end up getting a degree. But I have enjoyed it more that I thought I would and learned new things every day.”

Once he finishes the course, Morris may decide to pursue a career in that field. He also has unfinished business in snooker. He may have travelled the globe, but there is still no sight he treasures more than a freshly ironed green cloth, and in fact his love of the sport is stronger than ever. 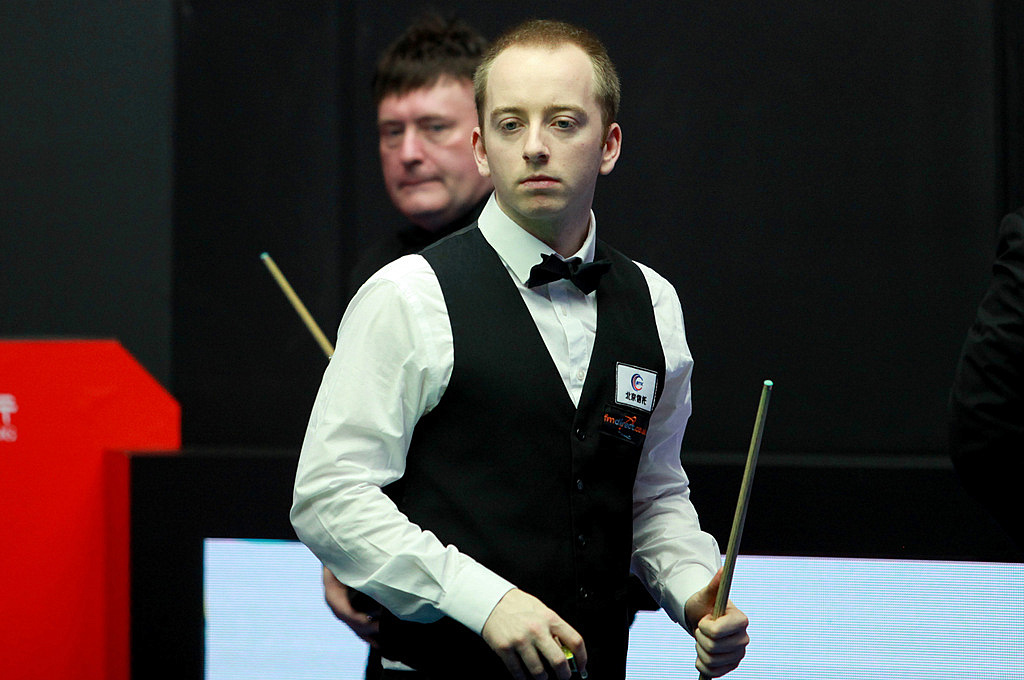 “I’ve done a lot of the things I wanted to do in life. I wanted to see those places,” he said. “And that has allowed me to enjoy snooker more now. I have never quit the game, in fact I have been playing a lot on the amateur scene and I won the Irish Championship again last year. I feel very sharp and I think I’m a better player than I was before.

“I do hope to get back on tour one day, and if that happened I’d have nine years of experience behind me so I’d know what to expect. When I was on tour, David Gilbert was at a similar level to me, then suddenly he had a few good results, got some confidence and now he’s 11th in the world. I’m not saying I could get straight into the top 16 because that would be nonsense. But I have the game to compete, I know that.”

And if snooker doesn’t work out for Morris he’ll have plenty to fall back on – and many corners of the globe still to explore.