Aditya Mehta and Pankaj Advani have both impressed on the World Snooker Tour in recent years, but Mehta’s career has been affected by injury while Advani decided to focus on billiards. 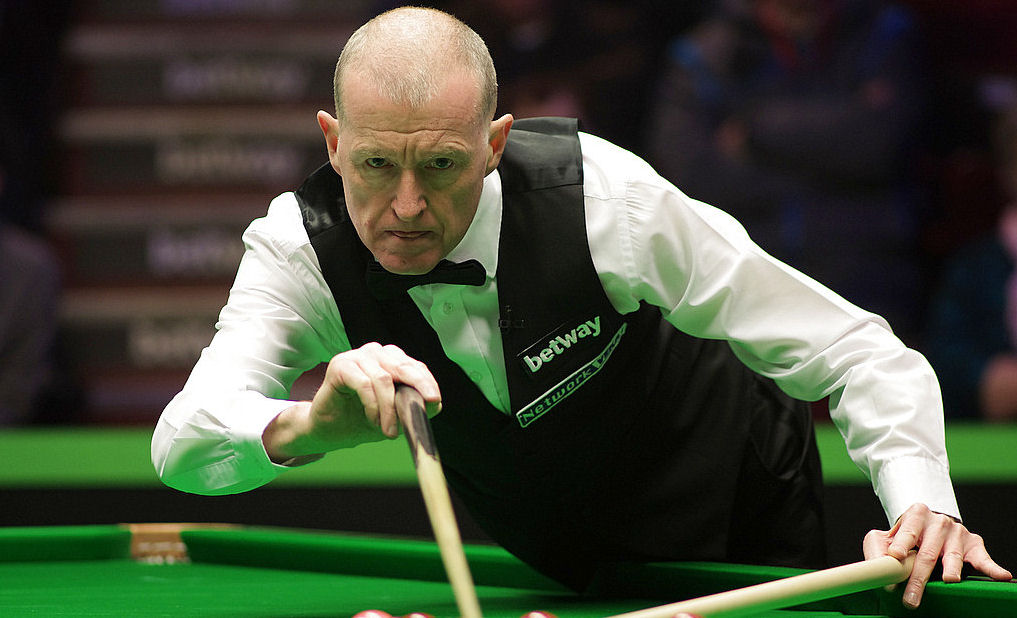 Davis retired from the pro tour in 2016

Six-time World Champion Davis believes there is huge potential for snooker to grow in India and hopes to see talent come through.

“Aditya looked like a fantastic player for a couple of years so it’s a shame he has had injury problems,” said Davis. “Pankaj is a great billiards player but it’s a different style to snooker. India needs to become a hotbed for young snooker players, as China and Thailand have done.

“In Canada in the 1970s and 80s there were a lot of good young players and that led to three or four top class pros coming through. It was a bit different with Ding Junhui in China because he was the only one at the time and he was good enough to fly the nest and come to the UK. Usually it needs a pool of players bashing each other up and learning the game that way, before the best ones have reached a level where they can come to the UK to try their hand on the pro tour.

“I would love to see that happen in India and given how popular snooker is there, perhaps we will see it in the coming years.”

Davis first went to India in 1979, when he played in an event at the Bombay Gymkhana alongside the likes of Ray Reardon, John Spencer and Patsy Fagan.

“I remember there was quite a bit of trepidation at the time because none of us had been east before, we might have only been outside Europe to go to Canada,” he said. “But when we got to Bombay (now Mumbai) we couldn’t believe how many people recognised us. They were so thrilled with the chance to see us play. We were treated like royalty and I was amazed at how popular snooker was there.

“Every time I have been back to India it has been the same – the people are so friendly and enthusiastic. When I first went there I didn’t know much about the history of snooker but later on I found out about it and the connections to India. It was great to learn more about the traditions of cue sports and meet great billiards players like Geet Sethi and Michael Ferreira.

“I’m sure Mumbai has changed dramatically since I last went there but the interest in snooker is as strong as ever. It would be fascinating to go back if I get the chance.”