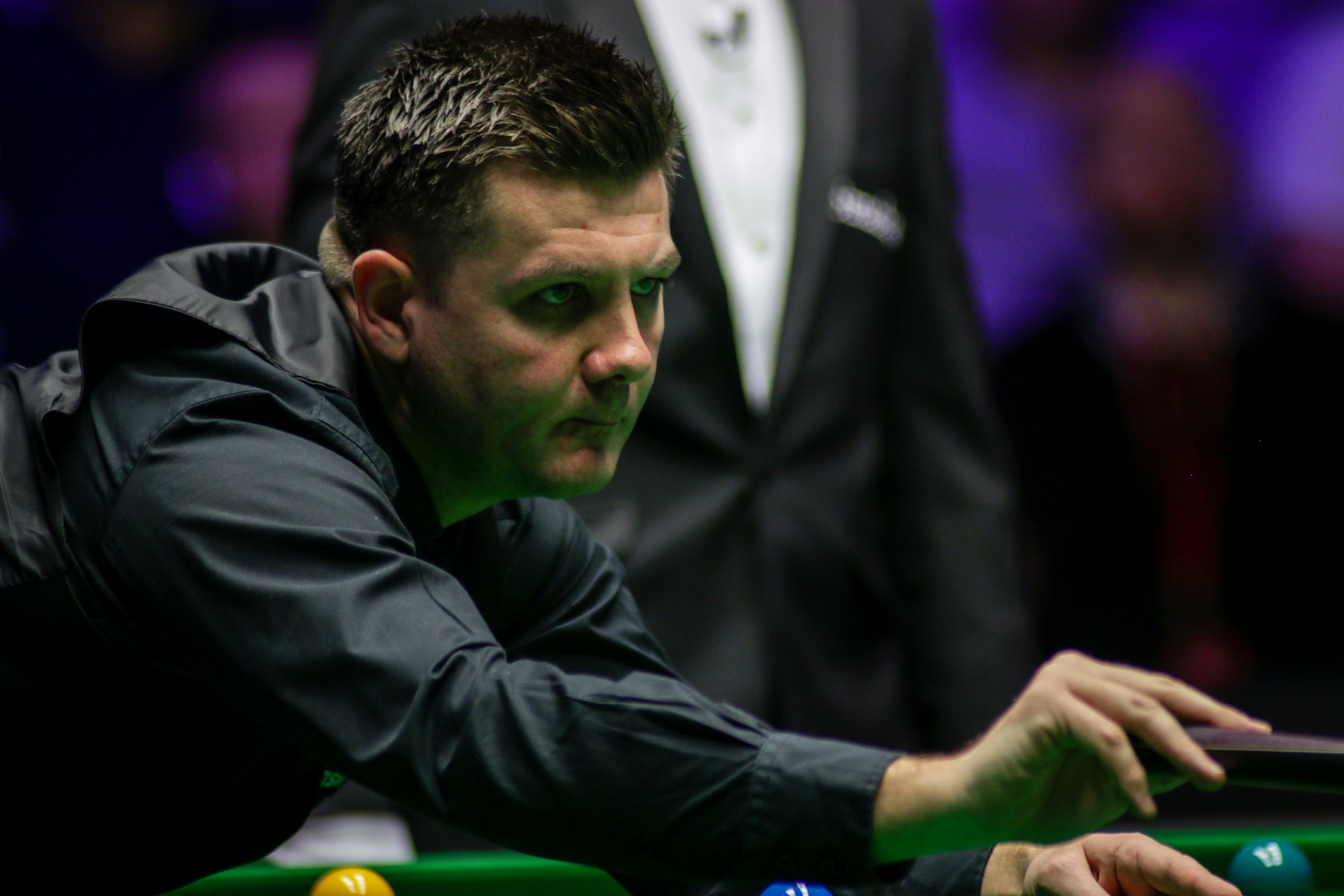 Ryan Day booked his place in the Tournament Finals of the Matchroom.Live Championship League, claiming top spot in a high quality Group B over Judd Trump, David Gilbert and Barry Hawkins.

Day struck a significant blow in his opening tie of the group, blitzing World Champion Trump 3-0 with breaks of 122, 107 and 60. Trump went on to record a 3-1 defeat of Hawkins, but a 2-2 draw with Gilbert ended his hopes of progressing.

In his second match, Welshman Day compiled a break of 103 on his way to snatching a 2-2 draw with Gilbert, to put himself in prime position to qualify.

Going into the final tie of the group only Day’s opponent Hawkins, who also drew 2-2 with Gilbert, could catch him. The Hawk needed to win 3-0, but his hopes were ended after losing the opening frame of a match he and Day went on to draw 2-2.

“I am really pleased with the way I played all day,” said Day. “To start off against Judd, it doesn’t get any tougher than that and I really came out of the traps quite quickly. It was a good draw against Dave in the end, and being a Championship League veteran I was trying to do the sums and realised I only needed one frame in the last match. I was delighted to get the first frame and secure my place in the final.

“I dropped into the zone as they call it and played lovely and felt great all day. It has been a long time since anybody has played competitive snooker so I think the break might have done me good and given me a bit of a boost. I felt okay with my game in general but I didn’t really enjoy going away and playing, which is strange as that’s something I have never really struggled with. The lockdown has helped me get a bit of confidence back and I’m looking forward to tomorrow.” 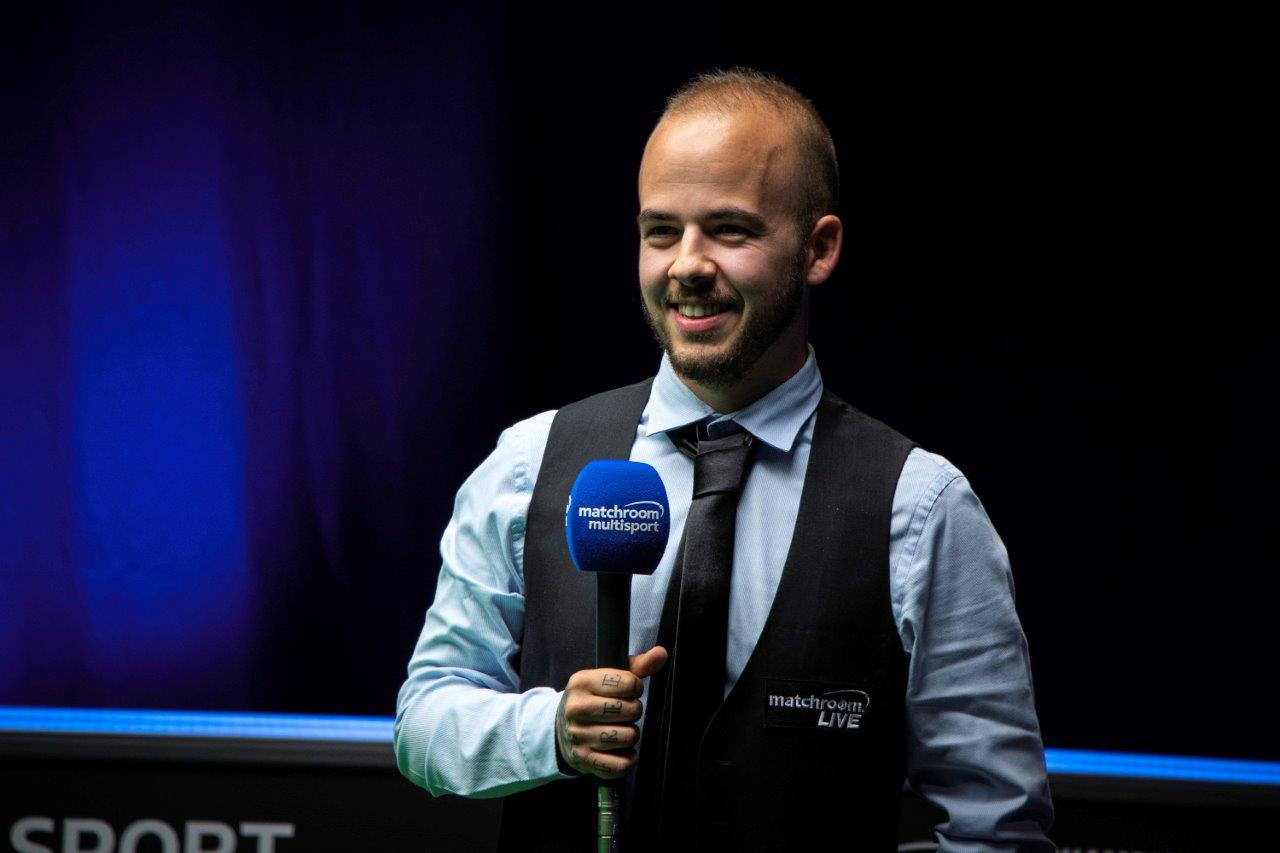 On the other table, Belgium’s Luca Brecel completed the line-up for the Tournament Finals, edging out Gary Wilson, Ashley Carty and Mark Joyce to top spot in Group A.

Former China Champion Brecel got underway with a 2-2 draw against world number 68 Joyce, despite losing the third frame to the three miss rule. He then fired in breaks of 109, 64 and 74 to seal a 3-1 defeat of Carty.

Brecel trailed 2019 World Championship semi-finalist Wilson 2-1, but crucially clinched the last frame to secure a 2-2 draw. That result ultimately booked his place in the tournament’s concluding stage. Carty could have leap-frogged Brecel if he had beaten Joyce in the last match of the day, but Joyce won that fixture 3-1.

“I am relieved to be through,” said Brecel. “I didn’t really expect to top the group, especially after the third frame against Mark Joyce when I missed the red three times.

“I got a draw out of the game and knew if I beat Ashley I would have a good chance against Gary, but obviously I was lucky that Mark played really well to get two frames against Ashley. I will be relaxed tomorrow and anything can happen.”

Joining Brecel and Day in the final group are Stuart Bingham and Ben Woollaston. The player who tops the table will pocket total event winnings of £30,000.