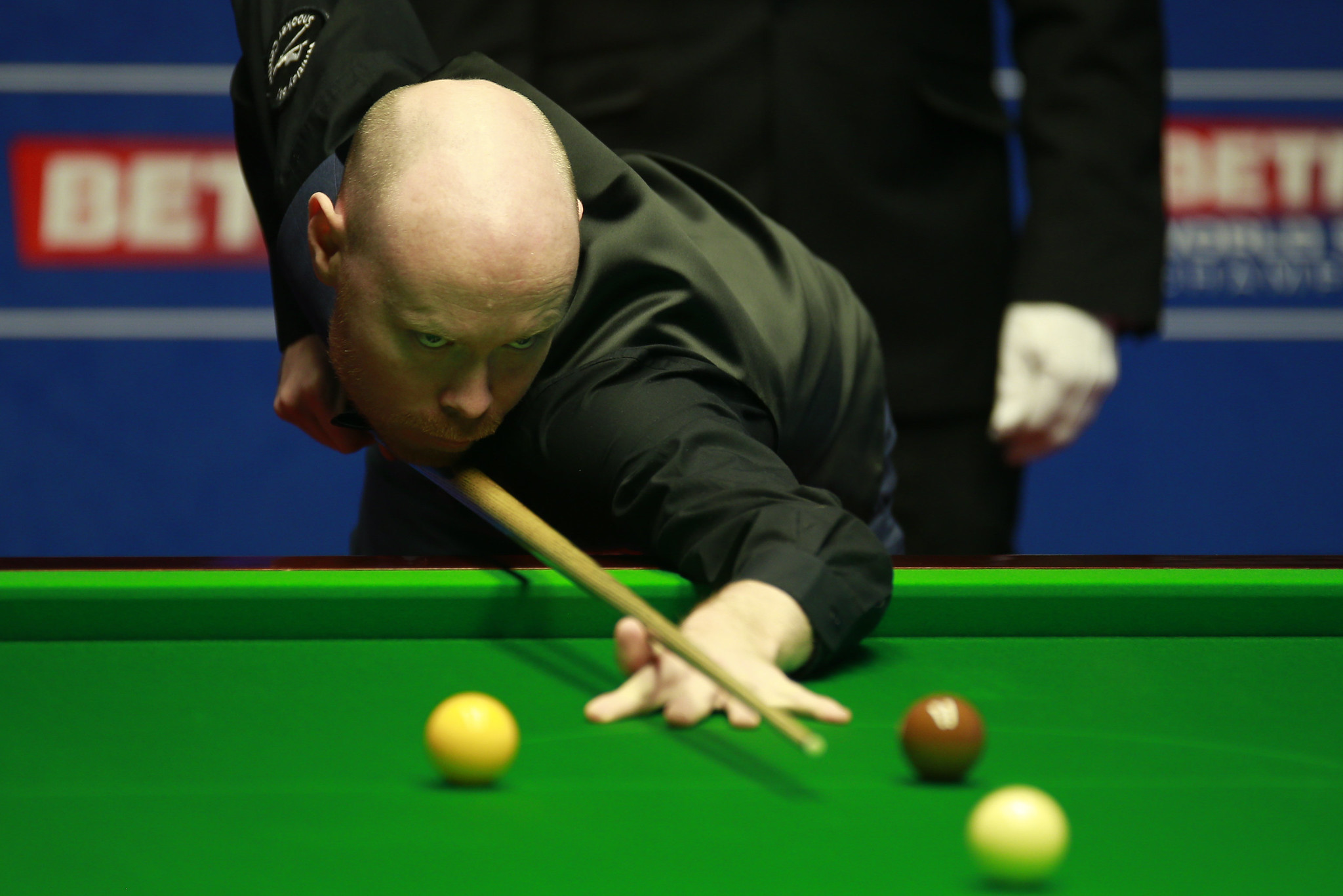 Throughout lockdown we have been finding out which tracks the World Snooker Tour’s top players have been turning to, in a series of features inspired by BBC radio’s Desert Island Discs.

This week it is the turn of world number 19 Gary Wilson to name his favourite five songs.

“This is the song they play when Newcastle United come out at St James’ Park. I actually had it as my walk out track a few years ago when I first got to the Crucible and played Ronnie O’Sullivan in the opening round. I would still have it now, but I’m not able to for rights reasons. It is basically a North East song, it is a Newcastle song. I was asking everyone which song I should have when I started getting on television regularly. Lots of people commented on how amazing it would be for a Newcastle lad to walk out to that. It is unbelievable when you hear it at St James’ Park. Mark Knopfler is a legend and it is just a great tune. It creates a massive atmosphere, with 52,000 Geordies chanting and then this comes on.”

“This is a special song to me. When I got engaged to Robyn in Hawaii, I had this song played out when I proposed on a boat. We liked it prior to that and it has become our little song. If I was trapped on a Desert Island, this would be the song that reminds me of her.”

The First Of Me – Hoobastank

“They have been one of my favourite bands for a long time and this track in particular is one I really like. They are a band that has that heavy rock feel. I’d love to see them live if the chance ever came about. I have been listening to them for nearly 20 years, so to be able to go and see them would be something I’d really like to do.”

“Another great band. This is my kind of music. They have some similarities with Hoobastank, but I’d say Within Temptation are a bit more of a gothic kind of rock, with an orchestral feel to it. A lot of the music I listen to has that kind of style.”

“This is a band that I’ve only come across recently, but they have been around for a few years. This is one of their most famous tunes, but I enjoy the whole album, which is called Endless Summer. They encapsulate a lot of what I like in music. It is a very 80s sort of sound, but they add their modern take on it. They heavily use synthesisers. The 1980s is my favourite decade for music and films and that is why I like this band so much.”