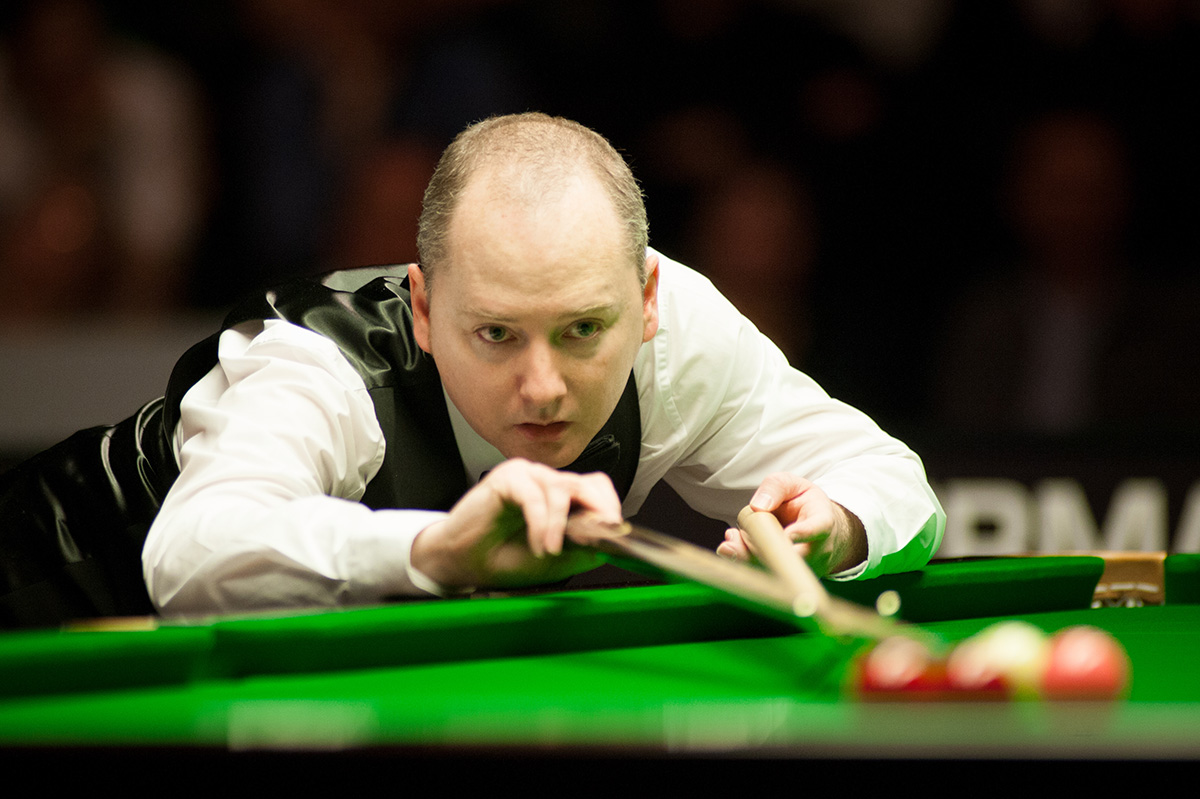 Dott came from 2-0 down to beat John Higgins 3-2 in the group semi-final at Stadium MK, Milton Keynes, before winning the final having lost the opening frame to another of his fellow countrymen.

Donaldson has previously won both groups he’d played in at the invitational form of BetVictor Championship League Snooker. In both Group Four and the Winners’ Group last year he beat Graeme Dott in the final, but he wasn’t able to make it a hat-trick this time.

The younger of the two Scots drew first blood in the final thanks to a 55 break. A run of 103 saw Dott level, before the former World Champion made an 86 in the third to lead the best-of-five 2-1. He then fired in a break of 75 in the fourth to confirm his spot in March’s big-money Winners’ Group.

“He has beaten me a few times, he’s had my number in the Championship League,” said Dott, who collected a total of £6,200 from the group. “I played quite well tonight so I’m glad to get it done.

“I played well against John. I thought I played quite well on the first day of this group, but only two out of four games. Today I really struggled, the games against Gary Wilson and Scott in the group stage I was terrible. I had an hour’s rest, came back and practised, and that helped tonight.”

Kyren Wilson will join Higgins, Donaldson and Matthew Selt in Group Three, where they will be joined by newcomers Mark Selby, Tom Ford and Zhao Xintong on Friday. Gary Wilson and Stuart Bingham have been eliminated from the event having finished sixth and seventh respectively in the group.

BetVictor Championship League Snooker is an invitational event which is broadcast on Freesports in the UK, Zhibo.tv in China and on Matchroom.Live, among other international broadcasters.